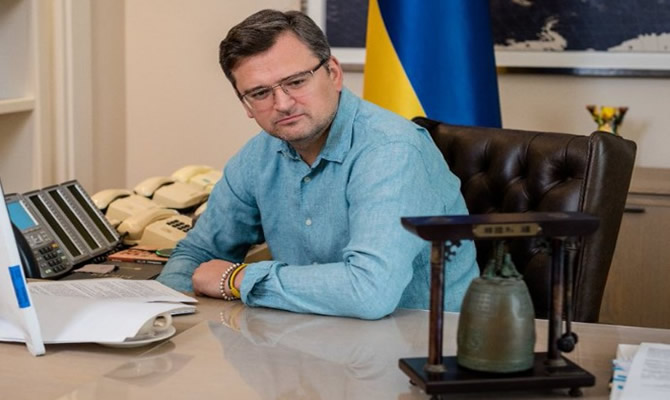 After Estonia today, Thursday, August 11, officially banned Russian tourists from entering the country, other European nations could be about to follow suit. Finland and Latvia have both hinted at carrying out this action in recent days.

Urmas Reinsalu, Estonia’s Minister of Foreign Affairs, speaking today at the government’s weekly press conference, stated: “This sanction means that the visas will remain valid, but the visa holders will be sanctioned when entering Estonia, they will not be allowed to enter Estonia.”

He added: “We agreed that the Ministry of Foreign Affairs and the Ministry of Interior will prepare their possible proposals for next week regarding the question of how it would be possible to close the Estonian border to those citizens of the Russian Federation who have a Schengen visa that has not been issued in Estonia”.

🇪🇪 has decided to no longer accept people from Russia, who are #Schengen visa holders that has been granted by 🇪🇪, to enter the country. I call on other governments to follow such steps.

Dmytro Kuleba, Ukraine’s Minister of Foreign Affairs wasted no time in tweeting his thoughts on the matter @DmytroKuleba:

This is Russia’s, not just Putin’s war. Not Putin, but actual Russian soldiers come from Russia to kill, torture and destroy. Russians overwhelmingly support the war, cheer missile strikes on Ukrainian cities and murder of Ukrainians. Let Russian tourists enjoy Russia then.

Kuleba also thanked the government of Latvia for today recognising Russia as a state sponsor of terrorism.

Grateful to Latvian parliament Saeimas and all of its members for recognizing Russia as a state sponsor of terrorism. A timely move: Russia has long deserved this status with its actions in Ukraine and beyond. Ukraine encourages other states and organizations to follow suit. https://t.co/1lZNfYg7nP

Meanwhile, the Kyiv Independent quoted German Chancellor Olaf Schultz as saying: “This is Putin‘s war, and therefore I have a hard time with this idea”.

“This is Putin's war. That's why I have a hard time with this idea," German Chancellor Olaf Scholz said on Aug. 11.

He added that punitive measures should be aimed at decisions makers in Moscow rather than all Russians.