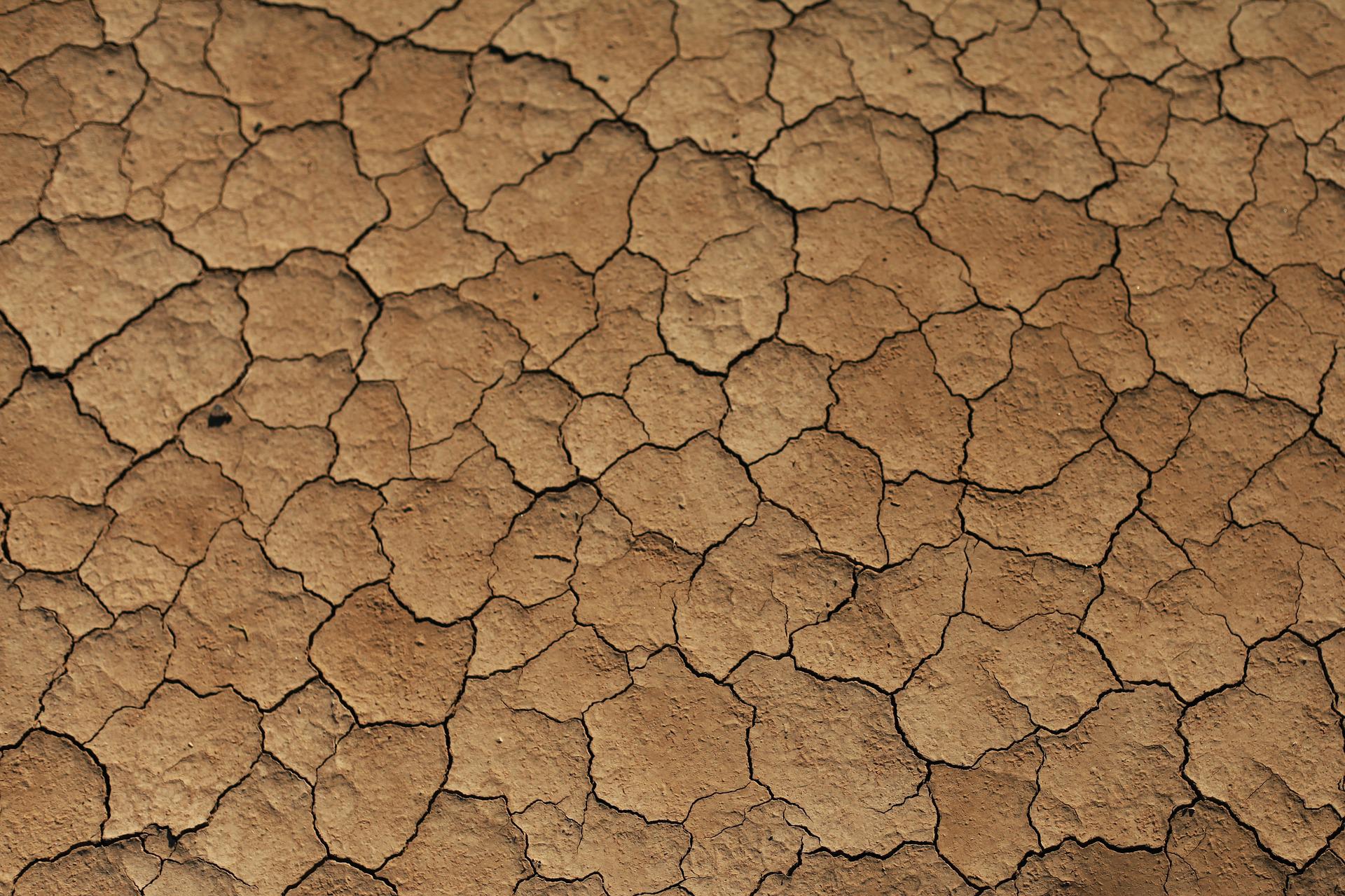 Water reserves in Axarquia continue to drop, reaching the lowest levels since 2008.

The dwindling water reserves in Axarquia and the rest of Andalucia continue to be one of the region’s most pressing concerns.

The seven reservoirs in Malaga together ended the week of August 1 to 7 at 45 per cent of their capacity, with 278 cubic hectometres of water, according to data from the Junta de Andalucia’s Hidrosur. They are currently storing a total of 16 hectometres less than they were a year ago.

Water reserves in the largest reservoir in the province and the main supplier of drinking water to the Axarquia region, La Viñuela, continue to fall as a result of a drier than usual year that has also considerably reduced the levels of water in the wells and springs that feed the inland regions.

This reservoir, built on almost six kilometres of the river Guaro, collects water from a dozen other tributaries, including the Benamargosa, Alcaucin and Granados rivers. It was created over an area of more than 500 hectares and is almost 100 metres deep, with 60 per cent of its water being used for agricultural purposes. It was inaugurated 36 years ago and was completely filled for the first time in 1998.

By contrast, the reservoir that currently has the most water in terms of volume is the Guadalteba, at 68 per cent, with 103 cubic hectometres of water available out of a total capacity of 153. La Concepción is at 79 per cent, although it is much smaller. The Guadalhorce stands at 35 per cent of its capacity; the Conde del Guadalhorce, at 57 per cent; Casasola, at 54 per cent and Limonero, at 47 per cent.