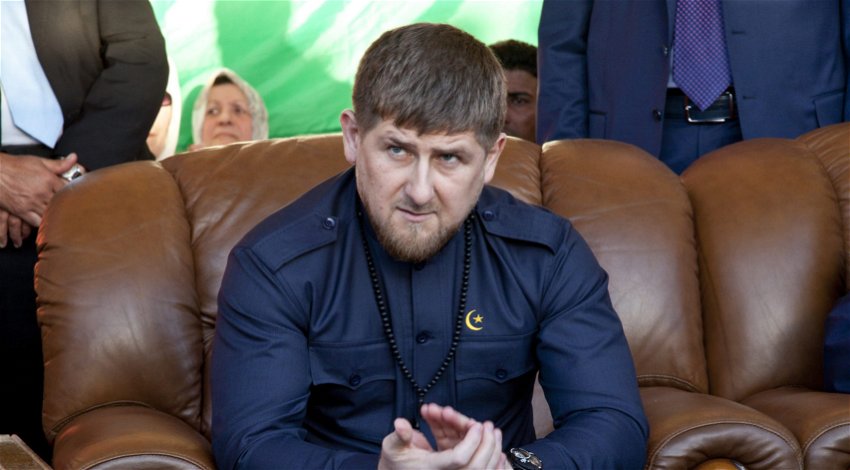 Ramzan Kadyrov, Chechen leader of Russia’s republic of Chechnya, spoke of the depravity of the Western world while reacting to a video of a four-year-old announcing a gender transition at the Vancouver Pride Parade in Canada, as reported on Monday, August 15.

The video that led Russia’s Chechen leader to comment on the West’s “depravity”, that showed the young child at the Vancouver Pride Parade, went viral on Twitter, with many criticising the footage:

'I'm a boy!' Four-year-old who was born female announces transition with blue gender reveal cannon at Vancouver Pride – with grandmother by his side!!!

Wake me up when the world gets back to normal!

“The world is sliding into the abyss. The process seems to be irreversible. Every day, wild things are happening all over the place, indulged in by the authorities of whole countries and by society alike.”

“In fact, nations have already become spiritually extinct. The whole West is at the same stage. Children there already declare themselves transgender, and adults take this news with tenderness.”

“And they do not care that a child can say many things unconsciously, the main thing for them is to support the younger generation from the early years on the path of degradation …”

“Such was the case recently in Vancouver, Canada, where a four-year-old girl announced that she was planning a sex change.”

“How jubilant the announcement was greeted not only by LGBT supporters, but also by the girl’s mother.”

“I don’t know where such mentally deranged people come from. I’m not talking about the child, but about seemingly adequate adults. ”

“Not only are these monsters in human form morally degraded themselves, but they also corrupt children. There is no justification for what is happening, much less any rational explanation.”

“Shame! Shame and shame! The West is and remains a hotbed of depravity. All this moral degradation, immorality and debauchery! A plague on your homes, you miserable degenerates!”