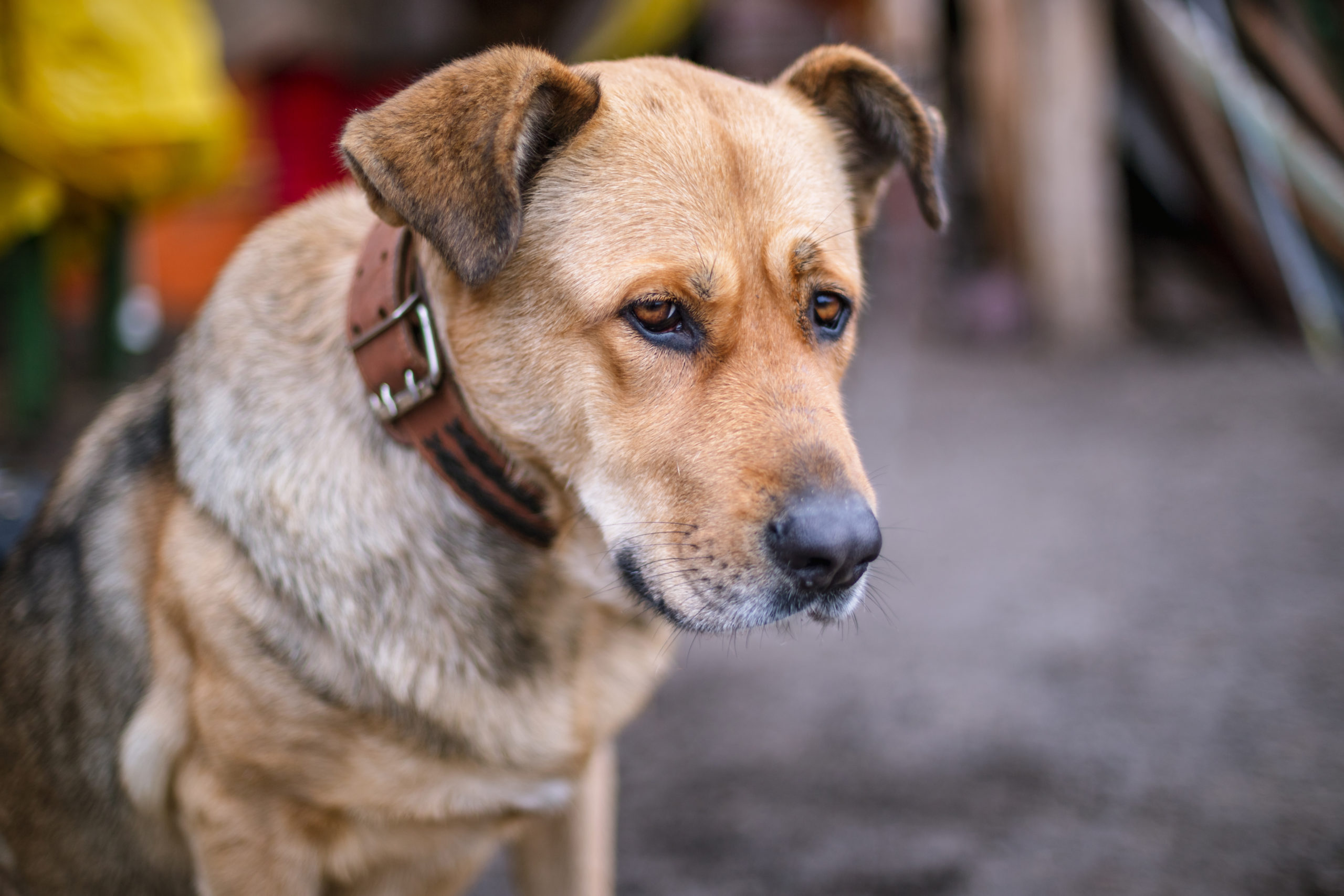 With interest rates at their highest since 1995, Dogs Trust warns of a looming housing crisis for dogs. Bearok/Shutterstock.com

With interest rates at their highest since 1995, Dogs Trust warns of an impending housing crisis for dogs. Last week’s half point rise in interest rates in the UK and the increased cost of essentials including food shopping and heating is leaving many dog owners unable to provide for their dogs.

With adoption numbers dropping because people cannot afford to take on a new dog, this has the potential to lead to a housing crisis for UK dogs.

Dogs Trust has received a record number of calls from people asking Dogs Trust to take in their dogs, in the face of the new cost of everyday living. Enquiries to give up a dog have increased to the highest level since its records began, with 4,370 inquiries received in July 2022. A trend which is increasing monthly, and has doubled compared to the start of 2021.

There’s been a notable increase in the number of people calling in for financial reasons, citing problems such as huge increases in their regular monthly bills, such as energy and mortgage payments, as the reason why they can no longer afford doggy basics such as food, which has also itself increased in price.

In addition, the Dogs Trust monthly poll of UK’s dog owners, revealed that Vet bills continue to cause the most worry; over half of dog owners said vet bills were currently their biggest financial canine concern for the coming year. One in five was most worried about the cost of dog food.

Meanwhile, when non-dog owners were asked, as part of the August poll, whether the rising cost of living would prevent them from adopting or buying a dog, six out of ten said it would.

Owen Sharp, Dogs Trust CEO, stated, “The UK is fast heading towards a situation in which, due to the cost of living crisis, we’ll have a surplus of dogs whose owners need to give them up, but a deficit of people who can afford to take on a new dog.”

Sharp put out an urgent call for emergency foster carers, especially people with experience of caring for big dogs, “who can provide a port in a storm to a dog who, for the moment, has nowhere else to go. If you can help, we urge you to get in touch with us and help look after the nation’s dogs through this crisis.”

The Dogs Trust will do all it can to help, if anyone is struggling to afford looking after their own dog, “Dogs Trust will listen without judgement, talk through the options and give dog owners the benefit of our expert knowledge.”