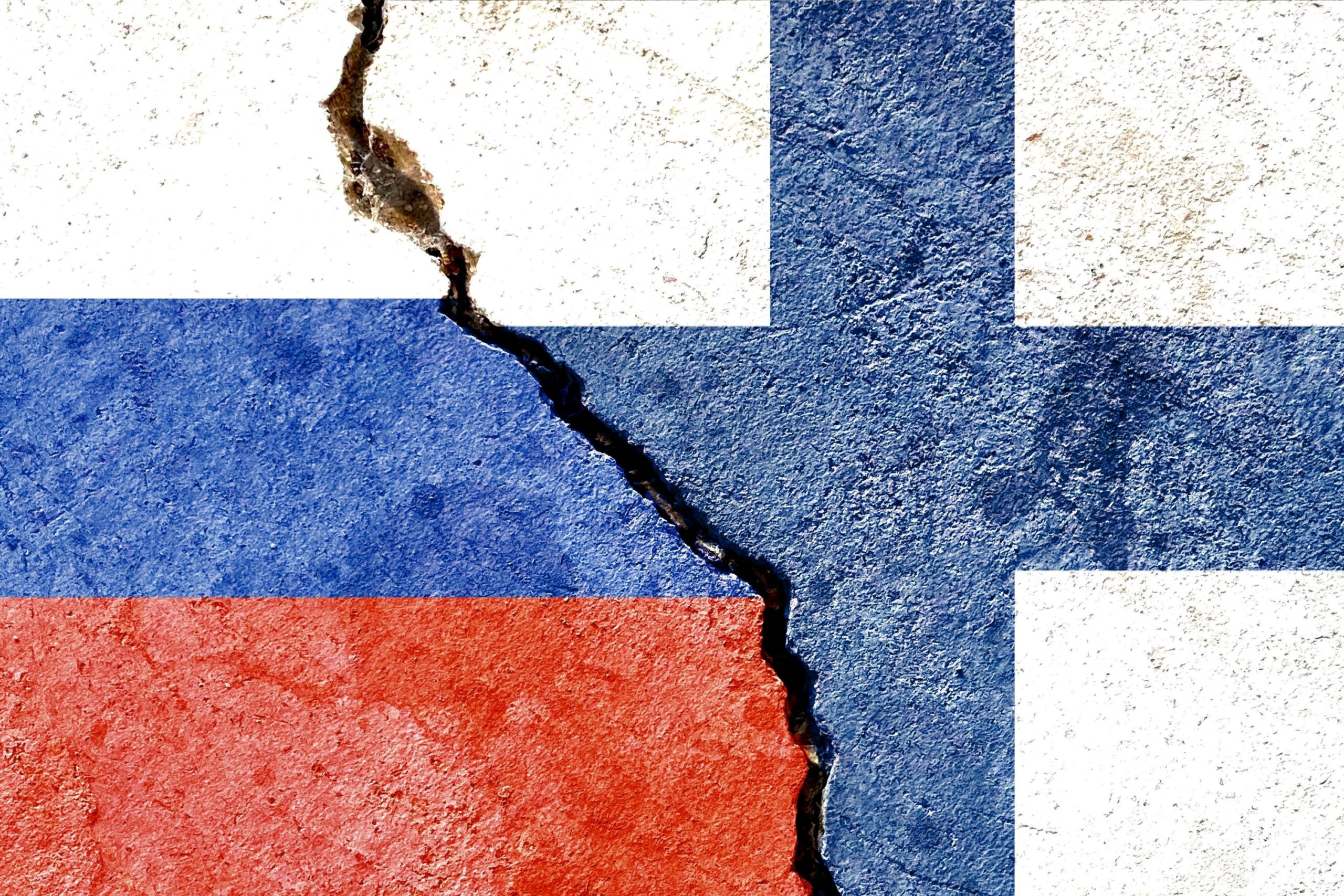 Finland is set to reduce the number of Schengen visas issued to Russian tourists by a tenth according to  Finland’s Foreign Minister Pekka Haavisto on Tuesday, August 16.

Finland’s Foreign Minister spoke on the reduction of Schengen visas for Russian tourists in an interview on the TV channel Yle, as reported by Russian news agency TASS.

“The Ministry of Foreign Affairs proposes to limit the number of visa applications accepted from Russian citizens to one-fifth or one-tenth of the current level,” he stated.

Finland reportedly receives about 1,000 daily visa applications from Russia, meaning that in the future the number will drop to 100-200 applications a day.

“We have prepared a mechanism to limit the issuing of visas to Russians, under which the number of ordinary tourist visas will be reduced and priority will be given to those travelling for family, study or work reasons,” the minister added.

“In the House of the legislature, the government discussed the possibility of restricting visas for Russian tourists.”

“The government hopes for solutions at EU level and is preparing to introduce national administrative restrictions on the issuing of tourist visas. Minister @Haavisto”

The news on Finland reducing Schengen visas for Russians comes shortly after Estonia announced the official ban on Russians with Estonian-issued Schengen visas, on Thursday, August 11.

“This sanction means that the visas will remain valid, but the visa holders will be sanctioned when entering Estonia, they will not be allowed to enter Estonia.”

“We agreed that the Ministry of Foreign Affairs and the Ministry of Interior will prepare their possible proposals for next week regarding the question of how it would be possible to close the Estonian border to those citizens of the Russian Federation who have a Schengen visa that has not been issued in Estonia.”