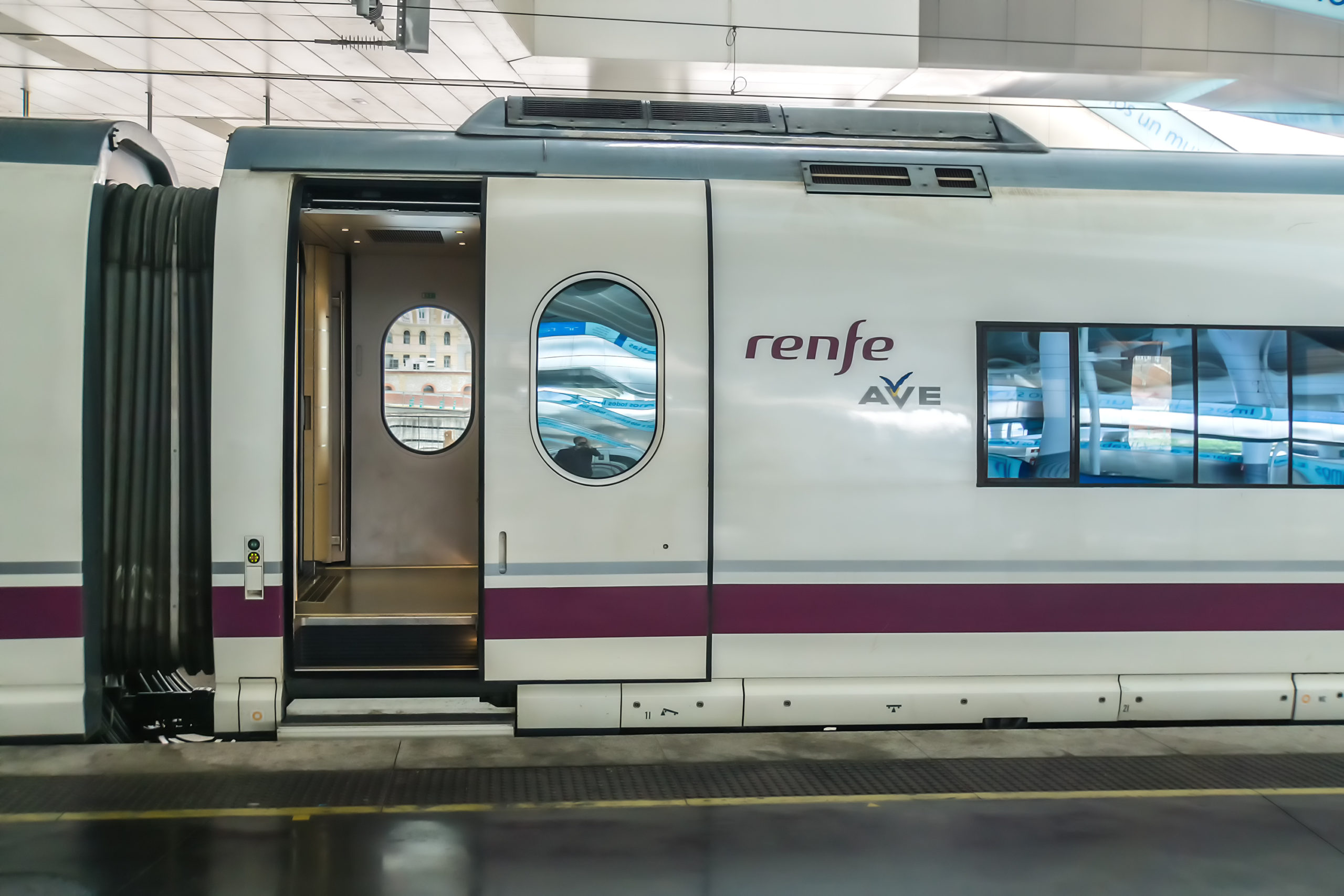 Spain’s Trade Union USO has denounced Ferrovial railway company as a result of delays, air conditioning breakdowns, duplicate tickets, long queues and general poor service to users that is reportedly due to staff cutbacks, as reported on Tuesday, August 16.

In addition to denouncing Ferrovial USO claims that Spanish company Renfe has raised ticket prices while quality levels and customer service have worsened in recent years.

This is attested to by USO representatives on AVE routes:

“Chaos has become part of our daily lives. In the catering services there are two people working when there used to be up to six, there are not enough train drivers and no more are being hired, the cleaning staff have been ordered to do their work in half the time… There are also not enough inspectors, which has caused major problems”.

Lack of staff is the main cause of the deterioration in the quality of travel on AVE, AVLO and long distance trains.

Ferrovial, which is the subcontractor responsible for catering services inside the carriages, has made significant cuts in its workforce following the reduction in the allocation of the contract.

“The malaise is evident but people are not complaining for fear of losing their jobs, the workforce has been punished with many redundancies during the pandemic and now we are in a critical situation,” added union representatives from the company.

In the case of the AVE service staff, the contract was reduced from €460 million to €211 million. As a consequence, the demands of the service have been reduced, both in the sale of food during the journey with the trolleys and in the resolution of passengers’ doubts, among other issues.

“Quality service no longer exists. People are being ridden like animals”, the same sources point out.

Renfe defends itself by saying that it is subject to the Treasury and the General State Budget. The company is currently working on a new collective bargaining agreement.

The company points out that it has a workforce adjusted to the service it provides. “As a public company we manage public resources and we cannot have oversized workforces, which would only increase costs for the public,” they say.

It is not ruled out that if the current problems continue, demonstrations will be called by the representative trade union organisations in October and November.

The news follows Renfe offering the possibility of applying for free passes and discounts on its journeys until September 31, for Gandia on the Costa Blanca.