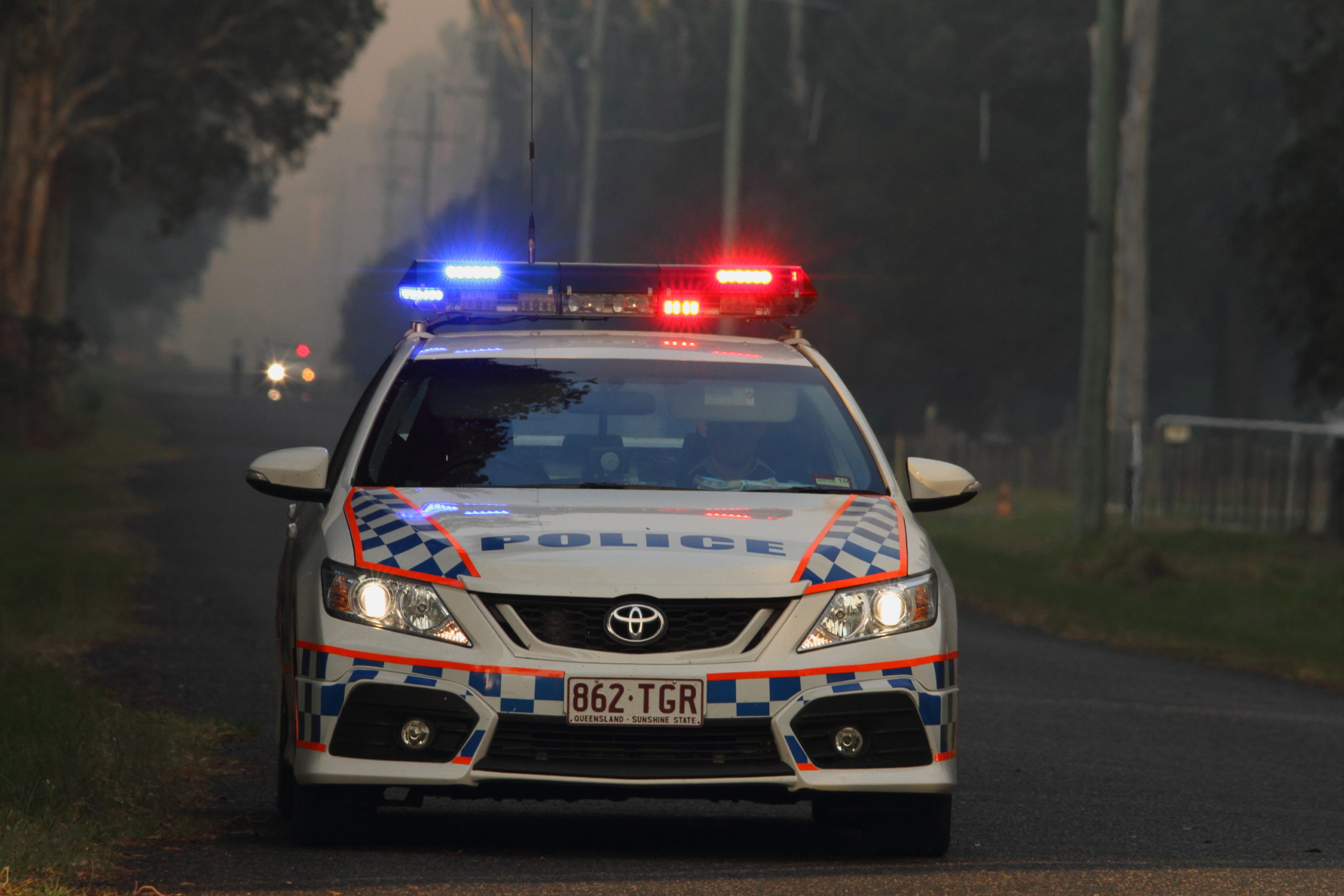 A woman in Wingfield, South Australia, has been arrested after allegedly stabbing her two children in a car on a motorway, as reported on Tuesday, August 16.

The mother reportedly stabbed her children just before 11.30pm on Monday, August 15, in South Australia, when police were called to the North South Motorway in Wingfield, after receiving information from a member of the public that two children were being assaulted.

According to a police report, a silver Honda sedan came to a stop on the motorway about 300 metres south from the Port River Expressway.

The driver then removed her two young children from the car and stabbed them with a knife.

The children were saved by a member of the public, who stopped his car on the motorway and intervened and disarmed the woman.

Soon after the man was helped by various members of the public who restrained the woman until police arrived.

The children, an 8-year-old boy and a 3-year-old boy from Modbury Heights, were taken to the Women’s and Children’s Hospital by SAAS where they were treated for critical injuries.

They remain in hospital in a stable condition.

The woman, a 35-year-old from Modbury Heights, was arrested and taken to Royal Adelaide Hospital where she has been detained. She will undergo a health assessment prior to police interviewing her further.

She will likely be charged with two counts of attempted murder and it is anticipated she will have a bedside hearing on Tuesday, August 16.

Western District Detectives are investigating and ask anyone who may have witnessed the incident and haven’t already spoken to police or may have dashcam footage to please contact Crime Stoppers on 1800 333 000.

“We are extremely grateful to the people that stopped and rendered assistance, intervening in this incident, as no doubt the situation would have been much worse had they not stopped,” Superintendent Dinning said.

“If this man hadn’t stopped, I’m sure the situation would have been much worse.

The news of the children being stabbed by their mother in South Australia, follows reports of Salman Rushdie being stabbed on stage in New York, US.