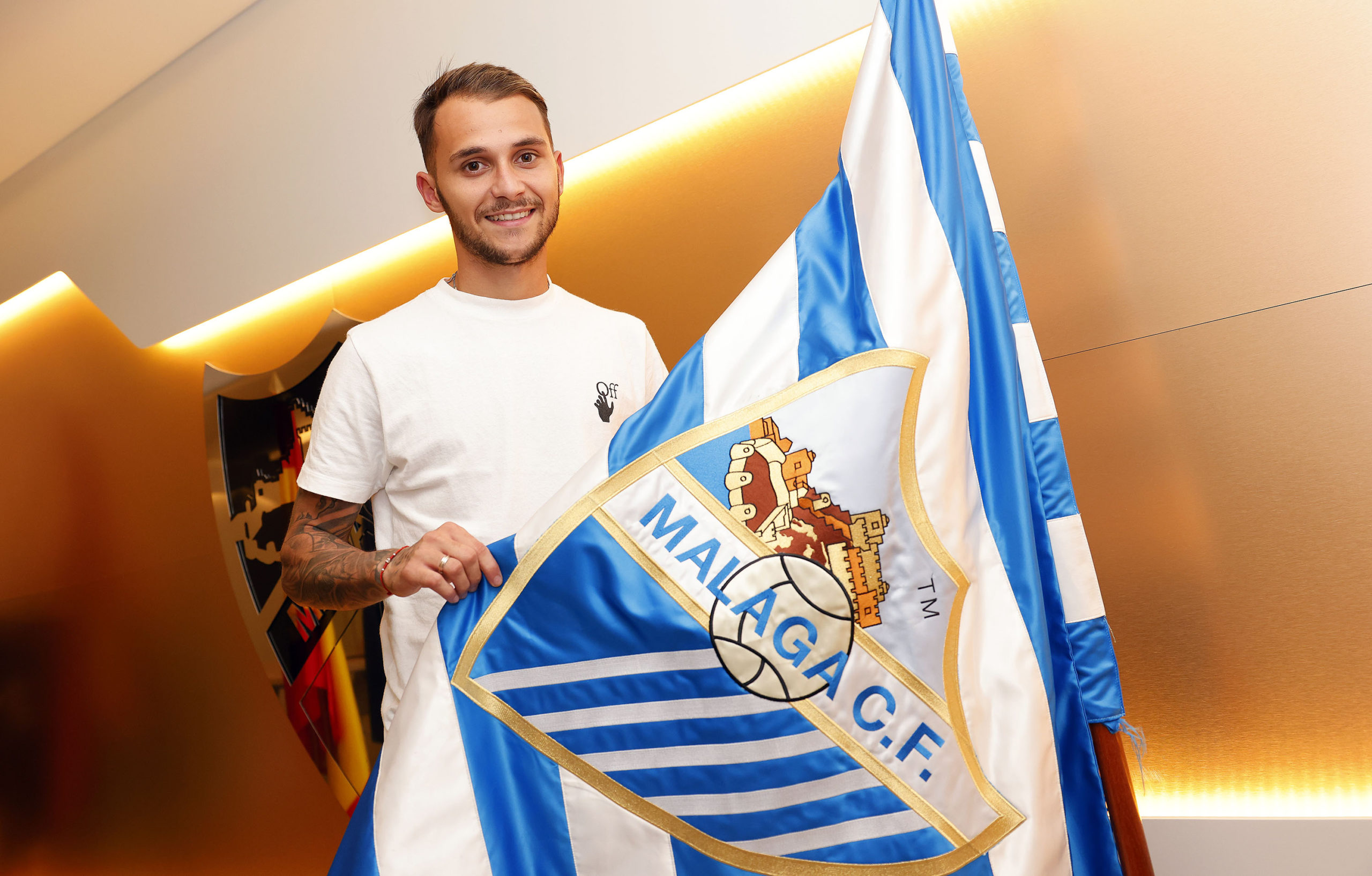 Malaga completed the signing of Fran Villalba from Real Sporting de Gijón. The Andalucian club also have the option to buy the former Birmingham City player.

The Spanish footballer from Valencia “is a skilled and versatile attacking player,” Malaga said after announcing the signing.

“Fast, with great technical skills, accuracy and an extraordinary match vision, these qualities make him a key player. His versatility allows him to perform in midfield and on the left wing, with outstanding results.”

The 24-year-old made his first team debut with Valencia in 2015 after rising up through the ranks of his hometown club.

In search of more first-team football, Pablo Hervías was loaned out to CD Numancia where he played 29 games.

He then joined English side Birmingham City on a free transfer. However, he was unable to make an impact in England and was loaned back to Spain, spending two seasons at UD Almería where he played a total of 46 matches and one at Real Sporting where he was decisive in the 38 league games.

Following the transfer, many Malaga fans reacted on social media – with many questioning his attitude.

“Our friends at Sporting paint him as a potential Antoñin in terms of attitude, let’s hope it’s not like that, let’s not repeat the same mistakes of last year,” one person wrote.

Another wrote: “The player who occupies a position that Guede richly demanded for this season is here: a midfielder. Fran Villalba arrives at @MalagaCF , hopefully he will be a success. The Asturian fans think very negatively of this player, let’s hope it doesn’t harm the dressing room.”

“I don’t know how Malaga will fare in the league, but their DD is getting the most out of this market,” one person noted after the number of signings the club has made in the summer transfer window.

On Friday, August 12, the club announced the signing of right-winger Pablo Hervías, who joined the Boquerones from Real Valladolid.

Malaga completed the signing of Pablo Hervías from Real Valladolid, who became the club’s eleventh signing.