Police officers who are violent towards women will be sacked 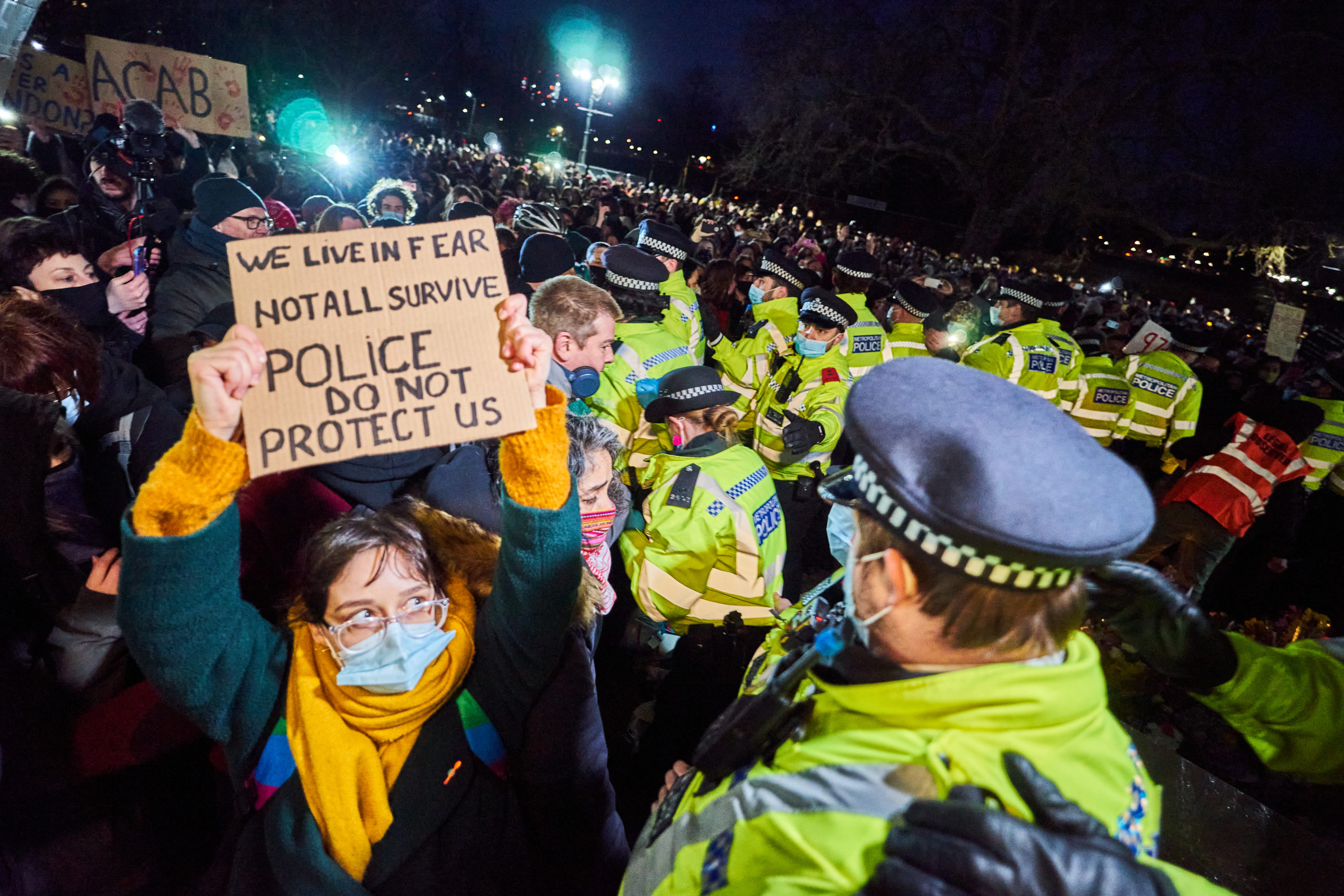 Today, new guidance for misconduct within police ranks has been introduced in the UK which will see police officers who are violent towards women sacked from their positions, as reported by bbc.co.uk

The new penalisation measures come as a means of bringing “common sense and consistency” to police standards which have previously been breached by multiple cases of misconduct and unacceptable behaviour.

The College of Policing, which is responsible for setting ethics standards in the police service has assured that violence against women by police officers will always have a “high degree of culpability”.

Although those found guilty of such behaviour can now expected to be sacked and barred from the police force, the behaviour of individuals will still be considered on a case by case basis.

Recent cases of femicide, in which police officers have abused and murdered women, include Wayne Couzens. After violently raping and killing Sarah Everard in March last year, was described as “a bad ‘un” by Cressida Dick, the Metropolitan police commissioner.

In addition, it was reported in September of last year that at least 15 serving or former police officers were responsible for the death of women in the UK since 2009, according to the Femicide Census. These statistics make police violence against women not an isolated incident, but a matter of institutional misogyny and sexism.

Chief Constable Andy Marsh, chief executive of the CoP has expressed his support for the new guidance, sharing his frustration “at having to re-admit officers to my workforce who I thought should have been shown the door.”

Marsh recognises the impact a failure to properly deal with Police officers who have been violent towards women “may have on wider public confidence”. This loss of faith in the police force was exacerbated no doubt by the video evidence of male police officers “physically manhandling women at a vigil against male violence” following Everard’s death.

“If someone’s behaviour is so bad that it would damage the public’s trust in their police service, they should be sacked. There is no place for them in policing, and neither chief constables nor their colleagues want them” continued Marsh.