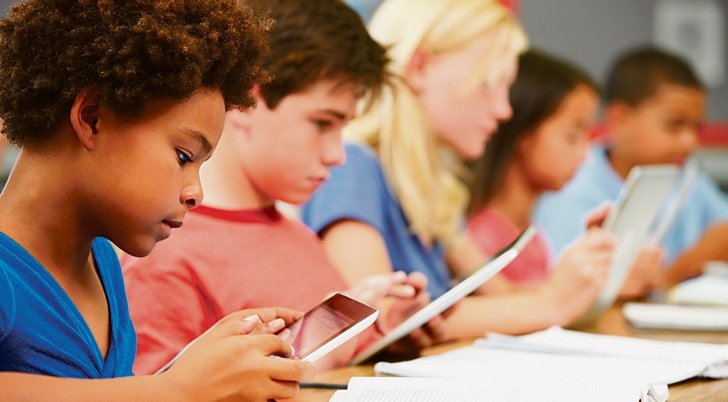 In the swimming pool at El Capistrano, children and teenagers are splashing around and whooping with delight. They are clearly having fun, but are they really happy?

Many of them have all the latest technological devices, fashionable possessions and modern conveniences. Most of them are from Northern Europe, enjoying once again their annual holiday abroad in a sunny environment.

Back home, they will have access to social media and all the latest gadgets. For those not deprived by inflation and poverty there seems to be instant gratification. Everything is so easy at the touch of a switch or a keypad. So what are their hobbies and interests? They will be very different from ours in the fifties.

We had no pocket calculators, let alone personal computers or mobile phones. We had never heard of Microsoft, e-mails or Google, let alone Facebook, YouTube and Instagram. We kept up with friends and news by meeting them rather than through social media.

Aged seven, I recall the excitement of my first glimpse of the sea and the beach at Bognor Regis. By then I was collecting postage stamps and, together with an atlas, learning about other countries all over the world. The stamps in my albums colourfully depicted their natural features and resources. Butterflies and rubber from Malaya, giraffes and coffee from Tanganyika, tigers and tea from Ceylon, toucans from Brasil and zebras from Bechuanaland. There was so much pleasure in this simple, popular pursuit; saving stamps from mail from abroad, buying them from a philatelist or swapping duplicates with friends – and mounting them in albums.

Then, from childhood to teenage there was the weekly issue of Enid Blyton´s “Sunny Stories”, graduating to “Dandy” and “Champion” comics, “Children´s Newspaper”, “Illustrated” magazine and “The Economist”.

Penguin books, in distinctive orange and white, published my favourite authors, including Orwell, Hemingway, Camus, Moravia and others. There was also the Saturday children´s matinee at the local cinema and, later, the traditional jazz clubs.

It seems inconceivable that young people today would regularly spend a whole day on a draughty railway station, waiting for the arrival of each passenger or freight train in order to record the number of the locomotive. Further than that, I would cycle with a friend from Aylesbury to Oswestry or Doncaster, staying the nights at Youth Hostels, in order to prowl the sheds where out-of-service engines were stored. This was the pointless but thoroughly enjoyable pursuit of trainspotting. And it got us out and about. But would it be safe for twelve-year-olds to do that today?

We had no television until I was sixteen. We met girls at the local dance – not online – and communicated with our friends face-to-face whenever we met them. Most cars had no heaters; holidays abroad were an adventure for the privileged few. But life was exciting. And our future was not threatened by climate change.