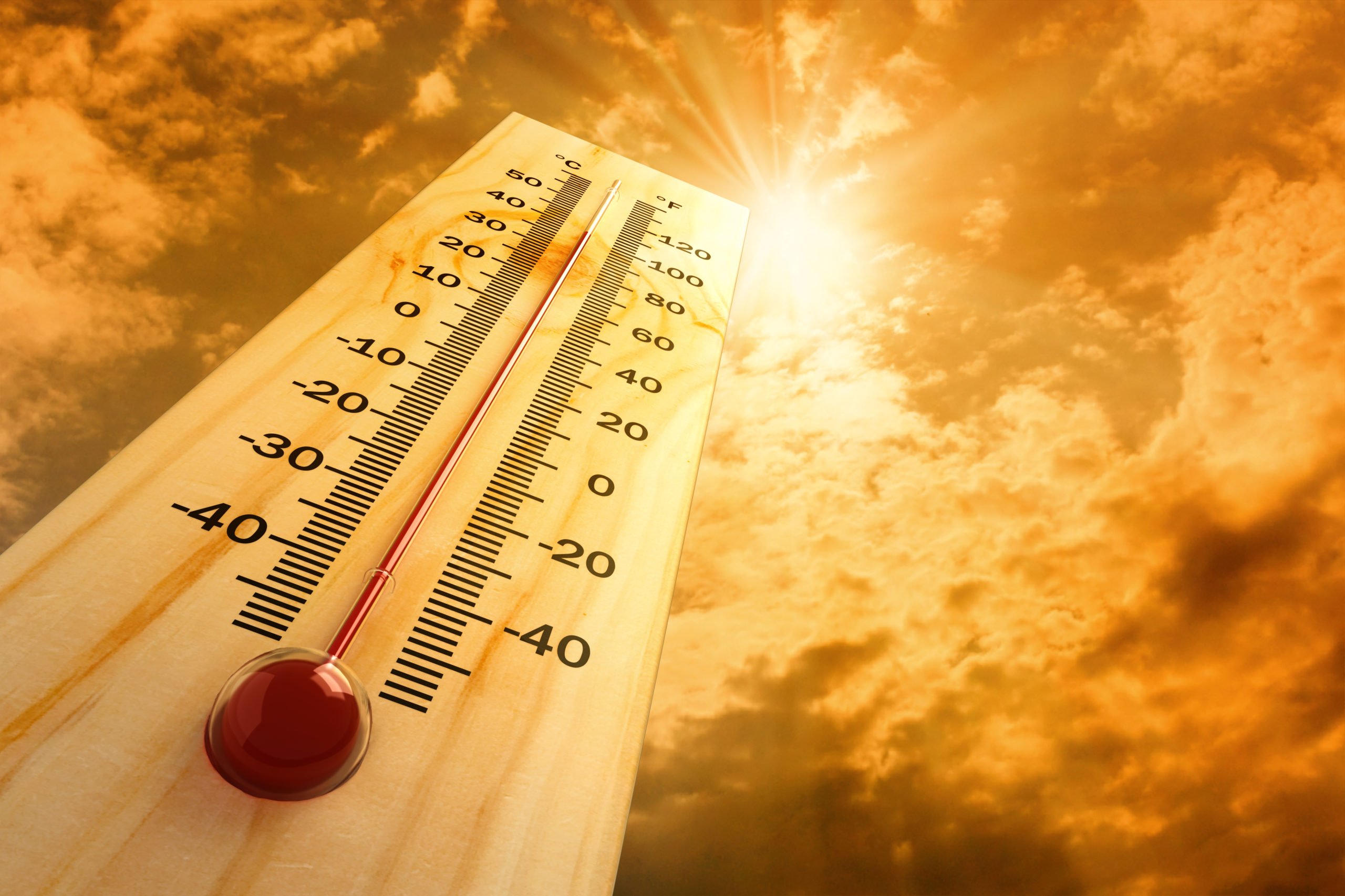 Another period of extreme heat is being forecast for Spain from this weekend.

According to the forecast from AEMET, the State Meteorological Agency, Spain needs to brace itself for another period of intense heat. This next bout of high temperatures is expected to start tomorrow, Friday, August 19.

“In Andalucia, it will reach 40 degrees in the next few days. But the AEMET still does not consider it a heat wave. So we would be facing heat episodes”, she added.

AEMET spokesman, Ruben del Campo, warned that today Thursday, August 18, there would be intense and persistent rains in the eastern and northwestern Cantabrian Sea region of ​​Navarra. He predicted it could reach 118l/m² in the Gipuzkoan town of Irun.

As Del Campo indicated, this rainfall will lose intensity by the end of the day, giving way to the influence of high pressure that the Azores anticyclone will exert on the country. “The rains and storms will disappear from practically all areas and the sun will shine, with rising temperatures and a fully summery atmosphere”, he assured.

Specifically, he pointed out that on Friday: “the only clouds expected will be in the eastern Bay of Biscay, with the possibility of some light rain. Meanwhile, the rest of the Spanish territory will present clear skies.”.

A thermal rise in temperatures is expected in almost all of Spain which will be more pronounced in the northern half. They could increase by as much as six or eight degrees compared to this Thursday, said Del Campo.

In fact, these are expected to exceed 30ºC this Friday during the middle of the day in southern Galicia, western Castilla y Leon, and the Ebro Basin, as well as a good part of the southern centre, the peninsular Mediterranean area, and the Balearic Islands, as reported by niusdiario.es.