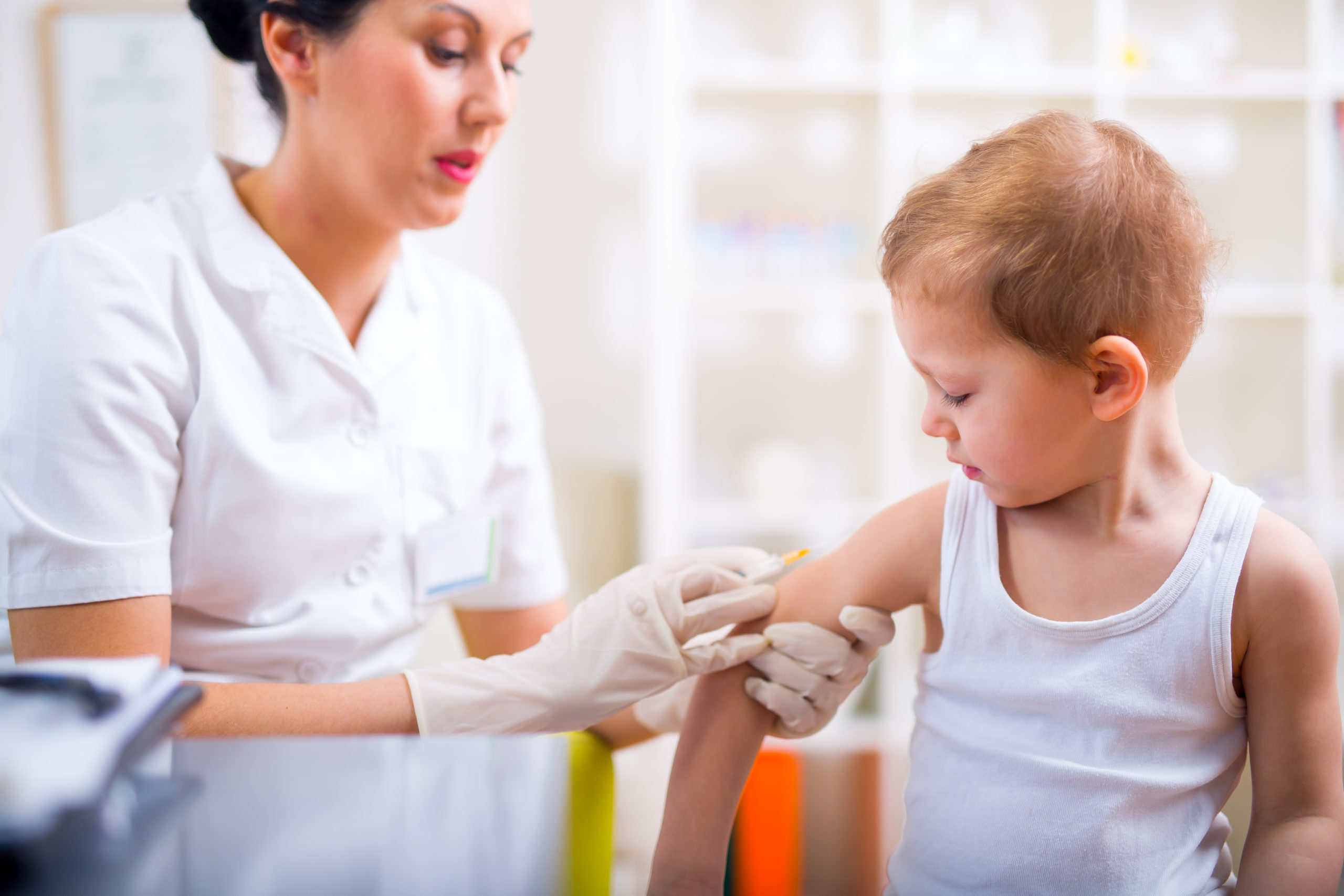 DESPITE several complaints, a court in Germany ruled on Thursday, August 18 that children attending daycare centres and schools must be vaccinated against measles.

Germany’s Federal Constitutional Court has approved the measles vaccination requirement in daycare centres and schools, which has been in force since March 2020.

The court in Karlsruhe rejected several constitutional complaints and dismissed them as unfounded.

However, the court did acknowledge that, although the mandatory vaccine against the virus was an encroachment on parents’ rights and the children’s right to physical integrity, the encroachments were reasonable in order to protect particularly vulnerable people from infection.

With their ruling, judges of the Federal Constitutional Court considered the measles vaccination to be sensible and constitutional.

As noted, the regulations served to protect vulnerable groups who could not be vaccinated against measles, the court said. People such as pregnant women or children under the age of one.

The court said that there is a “very high risk of infection with measles” and that for those not able to be vaccinated the virus is a “considerable risk”.

As reported by zeit.de, various complaints were made against the mandatory measles vaccination, which was decided in November 2019 but came into force in March 2020.

Parents, doctors and some political parties in Germany were against making the vaccine mandatory.

The news outlet reported that those people against the rule saw that making the vaccine mandatory was a disproportionate encroachment on the children’s right to physical integrity and the parents’ right to education.

However, the Federal Constitutional Court rejected urgent applications against the law in May 2020.

As previously mentioned, all school and daycare children and people born after 1970 who work in schools, daycare centres and in Germany’s health care sector must be vaccinated against measles and without proof, daycare children can be denied access to the facilities.

Parents sending their children to school without them being vaccinated against measles can face fines of up to €2,500.

While healthcare workers can be forcibly transferred and even have their employment terminated.