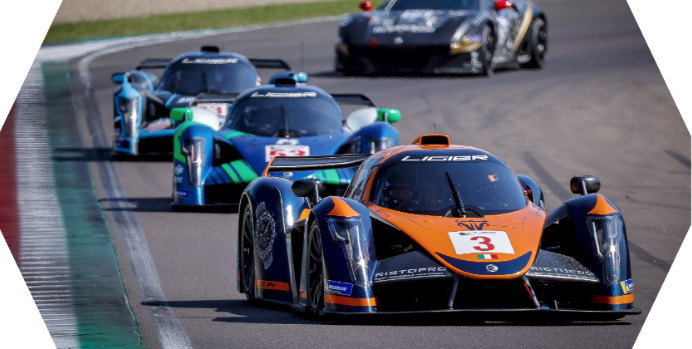 THE Light Prototype Cars (LPC) Championship and Nevada LPC Cup are set to race on the best Iberian tracks over the 2022 – 2023 winter season.

The LPC Championship will run as a Winter Series, December 2022 to March 2023, on premier Iberian circuits of Portimao, Estoril, Jerez, Valencia, Navarra, and Barcelona–Catalonia.

The format includes a full Test Day on Saturday, with Qualifying and two 40 min Endurance races on Sunday.

The LPC Championship is operated by Circuito do Sol and SPV Iberian Race Cars in collaboration with Germany’s Gedlich Racing and is open to Light Prototype Cars from Ligier, Revolution, KTM, Radical and Praga.

The Nevada LPC Cup follows the same format as the LPC Championship but focuses on club and entry-level racing.

The calendars of the LPC Championship and the Nevada LPC Cup are coordinated so drivers and teams can run in both.

In total, from December to April, nine tracks will be used, and there will be 11 test days, 22 Endurance races of 40 min with a mandatory pit stop and the possibility of driver change.

The first race of the Nevada LPC Cup season, December 17 – 18, will also be the inaugural race on the Circuito do Sol track.

According to the organisers, anyone that becomes a Gold Club Member at Circuito do Sol will gain free entry for Nevada LPC Cup for the entire 2022 – 2023 season.

“If you buy a new or used race car from SPV Iberian Race Cars or Circuito do Sol Nevada LPC Cup entry is also free, for the 2022 – 2023 season,” the organisers said.

It added: “If you choose our turnkey solution Race Car, membership and Nevada LPC Cup for the 2022 – 2023 season are included, making it easy to buy, own and race.”