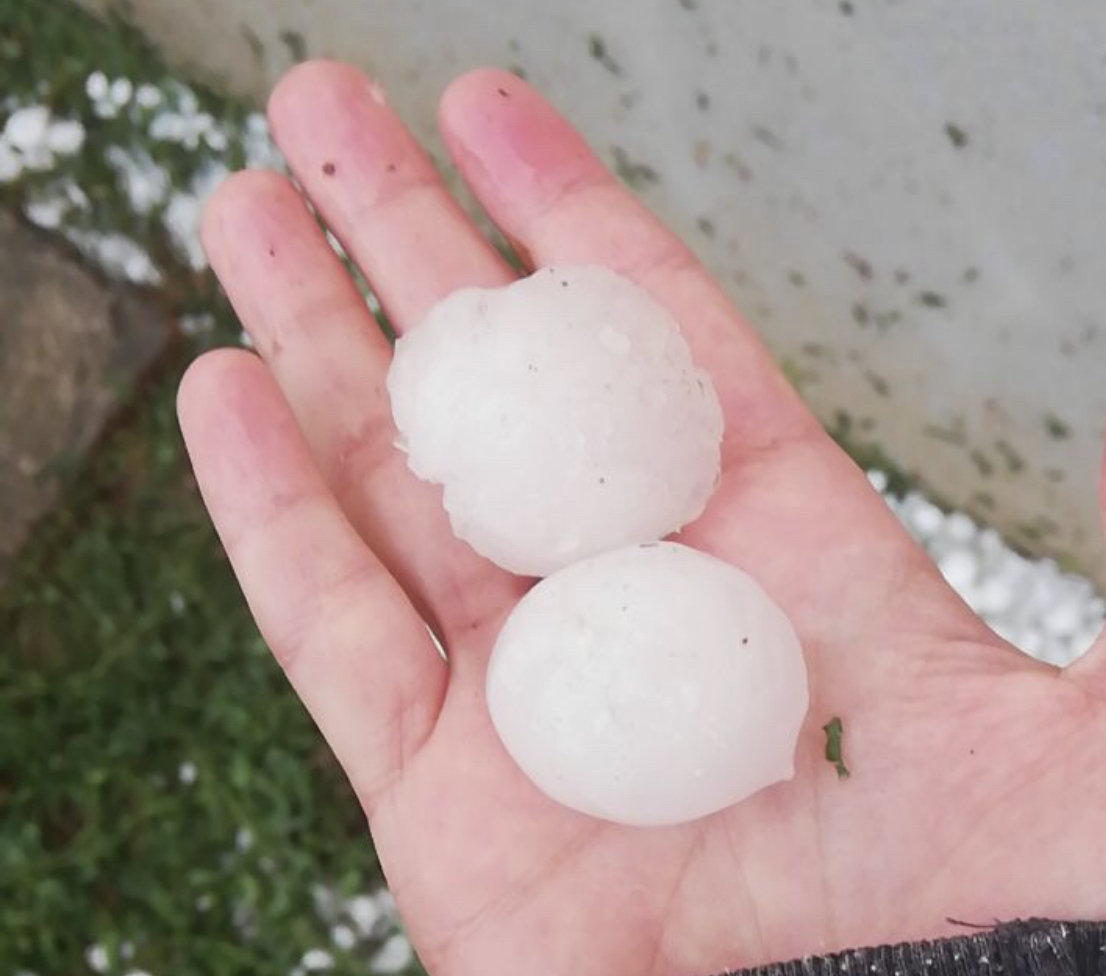 WATCH: Storms in Italy's Liguria cause floods and destruction to property. Image: @CIMAFoundation/Twitter

FOOTAGE emerged on Thursday, August 18 showing the extent of the storms that hit Italy’s Liguria overnight and that have continued into today.

Videos and photos show the aftermath of the storms in Liguria, which hit the coast between Chiavari and Sestri Levante, and caused flooding and serious damage to property.

The storms are still ongoing, although less severe, with images circulating of giant hailstones and broken buildings.

The Genoa-La Spezia railway line has experienced gusts of wind reaching up to 120 km / h and has been suspended due to the continued rushing water that carried materials and even some cabins from the beaches onto the railway line, and caused damage to the power lines.

Another shows motorbikes knocked to the ground following the strong winds.

The mayor of Sestri Levante, Valentina Ghio, said: “Bathing establishments, activities and homes have been heavily affected. We are taking action to request a state of calamity given the extraordinary extent of the damage.”

One person wrote: “In Liguria, there was a panic.”

The storm in Liguria is in stark contrast to the fire that broke out in Sicily’s Pantelleria, which caused the evacuation of many of Italy’s top celebrities, including Giorgio Armani.

On Wednesday, August 17, a huge fire broke out in Pantelleria, Sicily, which was commented on by Italian TV presenter Myrta Merlino, who had to evacuate her home in the luxury VIP complex.

Ms Merlino said: “After a torrid summer full of fires, tonight my beloved Pantelleria is also burning. An arson here where not even Canadair can reach because of the wind. No more arson, those who disfigure our heritage must pay for it dearest.”

As noted, the 53-year-old, who is on vacation on the Sicilian island with her partner, footballer Italian footballer, Marco Tardelli, had to evacuate her home, together with the large estate of Giorgio Armani, as reported by liberoquotidiano.it.

It is believed that two fires broke out on Pantelleria island, in the locations of Khamma and Gadir.