100x and smash the market with Shiba Inu, Pugglit Inu, and Polkadot

The cryptocurrency world is loaded with a lot of coins that can help you achieve great success in terms of investment returns. Purchasing the right coin is key, of course.

Investors and crypto enthusiasts are always on the lookout for great new coins they can buy. We understand how tasking it can be to find the right coin hence we’ve decided to compile this article to help you. Take some time to review these coins – Pugglit Inu, Shiba Inu, and Polkadot. 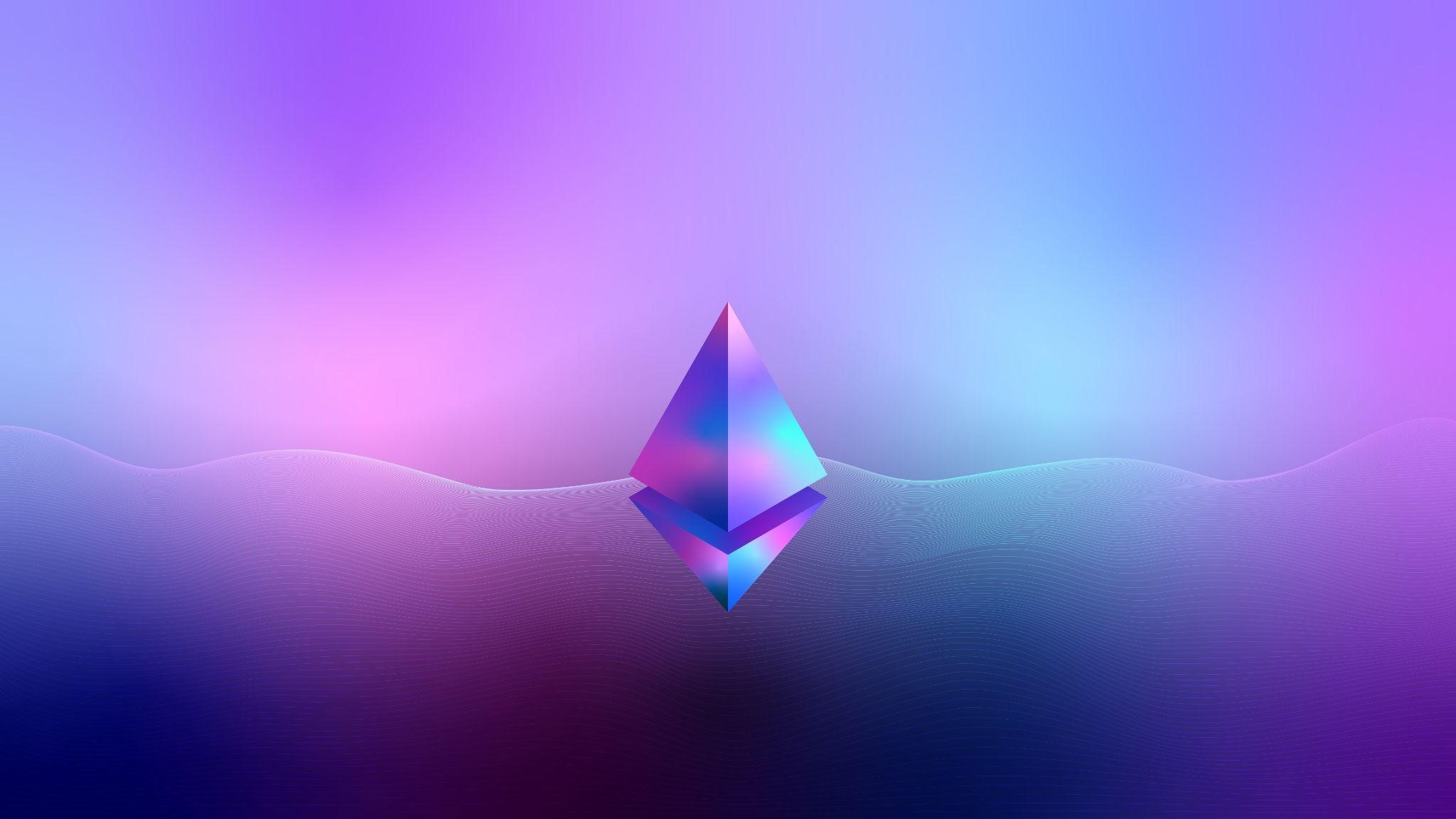 Pugglit Inu (PUGT) is a fantastic new cryptocurrency that’s just entered the world of cryptocurrency. This coin is built with a DAO governance model where its unique community oversees its activities.

Suggestions of improvement and voting are left for members of the community to handle as they deem fit. Overall, the aim is to make sure Pugglit Inu (PUGT) enters the market and becomes one of the most popular coins around.

Pugglit Inu (PUGT) is making sure that users can easily exchange or transfer tokens on its platform while utilizing its unique token swap system. Basically, this swap is created in a way that there’s an integration of DeFi systems with traditional fiat currencies.

According to Pugglit Inu (PUGT), this swap system will be created to offer incredible ease to users as they aim to access quick services.

Considering the fact that Pugglit Inu (PUGT) is going to be launched on the Binance Smart Chain (BSC) network, holders of this coin can make sure exchanges with any other token are done in a few steps. Also, it’s important to state that the exchange program being planned will have unlimited uses and it will be worked with later as the coin develops.

According to its whitepaper, Pugglit Inu (PUGT) features a token bridge that can help token holders in the platform swap coins from Binance to any other blockchain network they wish and vice versa.

Considering that Pugglit Inu (PUGT) is not aiming to stick to just the BSC network alone, users will have the opportunity to utilize access to other chains. Make sure to purchase this coin today. 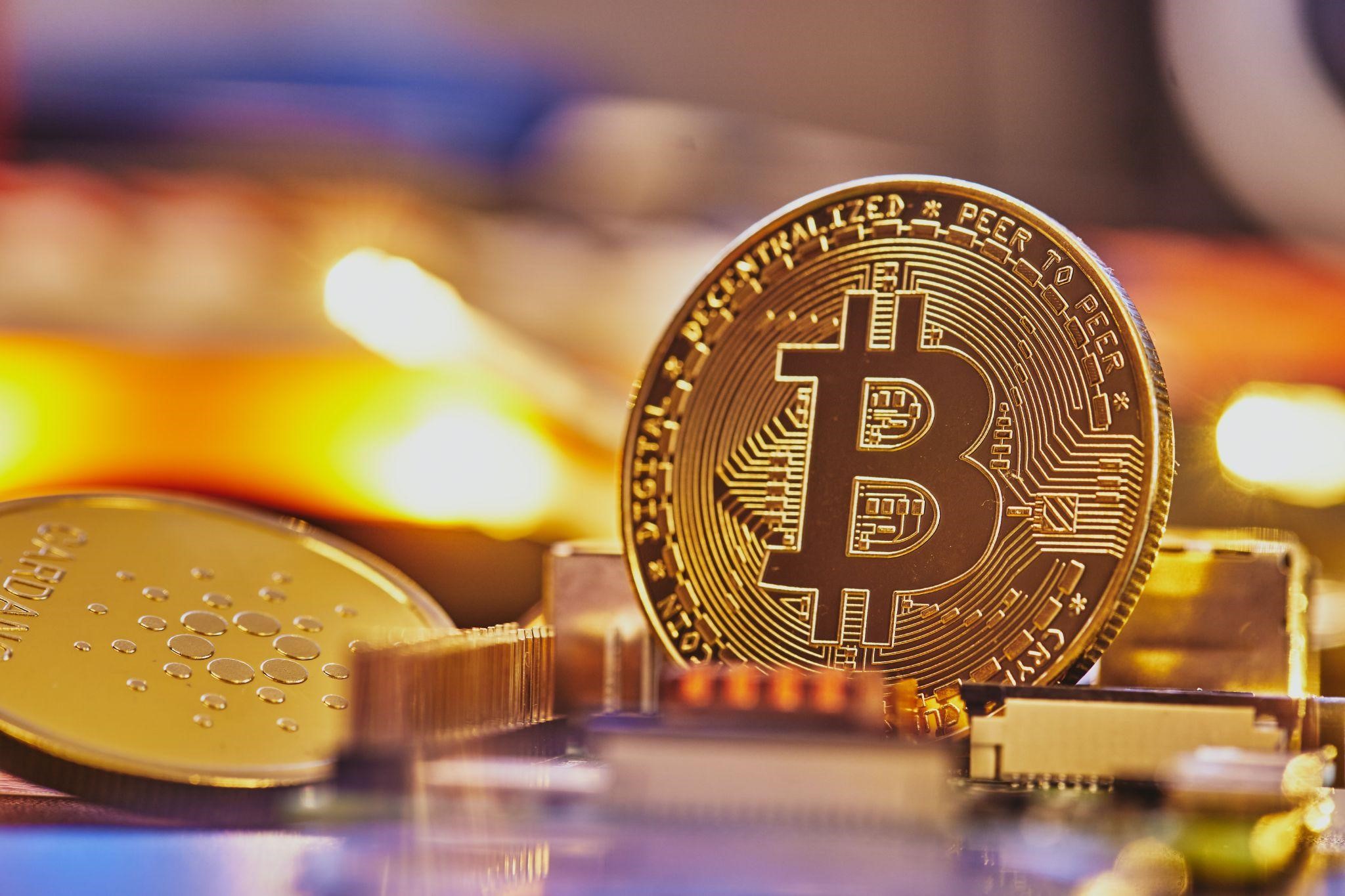 Polkadot (DOT) is a high-performing coin that has witnessed great success and growth in the past few months; even with the dip, the coin has been observing good growth.

Considering how its parachains have become widely adopted by users everywhere, it won’t be a surprise to see Polkadot (DOT) do a 50% value rise in the next few weeks.

With an immense security measure backing it up, Polkadot (DOT) is able to offer great interoperability services in the cryptoverse.

If you’re planning to enrich and diversify your wallet at the same time, Polkadot (DOT) is a great option to start with.

Shiba Inu (SHIB) is one of the most popular coins in the world of cryptocurrency today. Following the emergence of Shiba Inu around 2020, Shiba Inu has been doing wonders in scaling progressively.

According to CoinMarketCap rankings, Shiba Inu (SHIB) is easily in the top 20 coins in the world today. One thing that has helped Shiba Inu remain successful is its ability to maintain a powerful, loyal community.

As it stands, work is in progress to create ShibaSwap which is a decentralized exchange platform that will be included in the Shiba Inu ecosystem. This platform is touted to succeed as Shiba Inu (SHIB) did.

Investors believe that as long as Shiba Inu (SHIB) has the backing of powerful influencers such as Elon musk, Shiba Inu will continue to scale and improve in value. Because of this, Shiba Inu is always a cryptocurrency worth keeping an eye on. Shiba Inu could make a great addition to any portfolio.