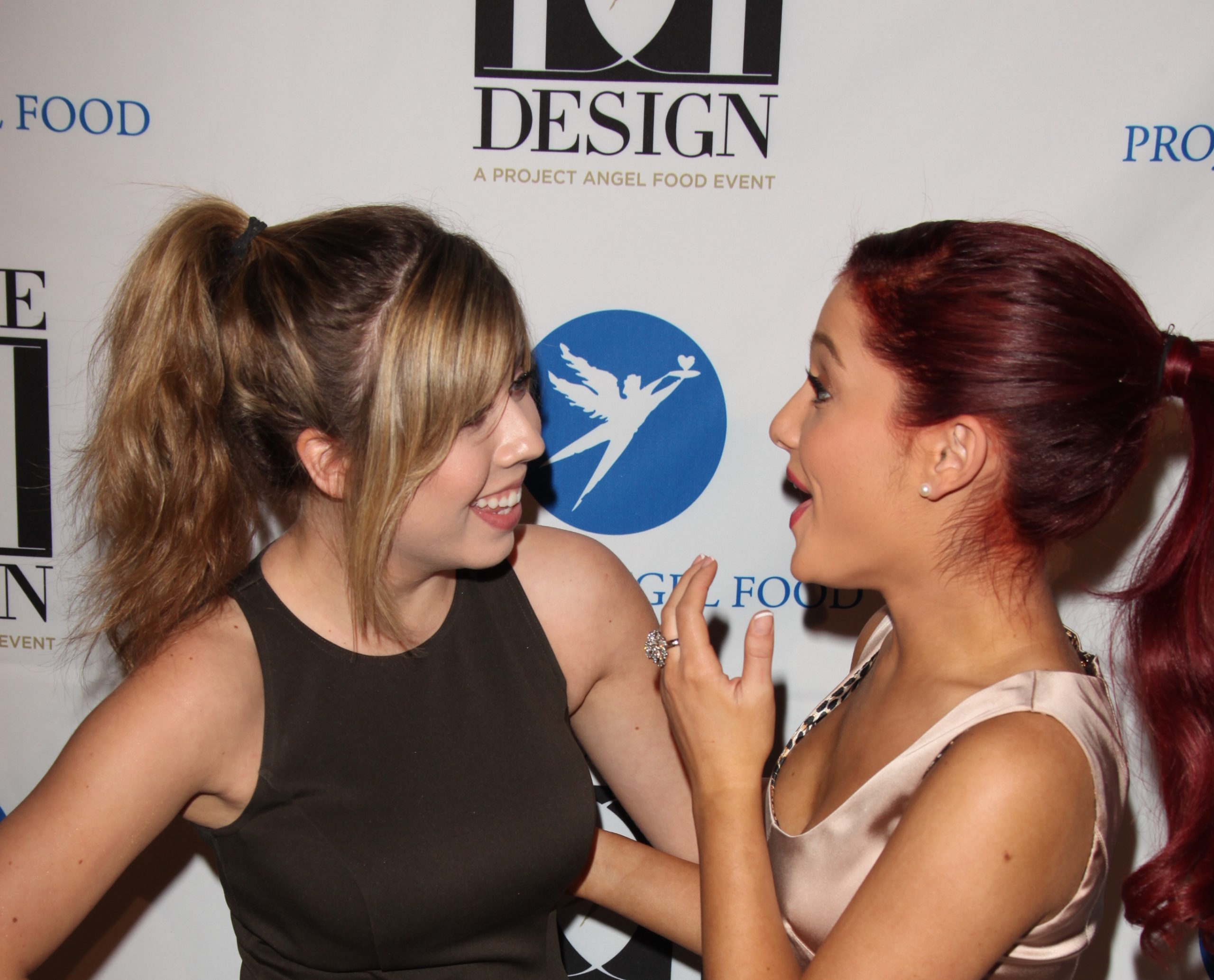 A FORMER child actress has opened up about her experiences behind the scenes of her hit TV show and revealed that he wished for a heart attack after suffering emotional abuse from the creator of the show.

Former child actress Jennette McCurdy, who starred as Sam Puckett in the Nickelodeon sitcom iCarly and Sam & Cat alongside Ariana Grande, opened up about her experiences on the show, including the emotional abuse she suffered and other allegations of misconduct against “The Creator”.

Speaking to Vanity Fair, McCurdy talks about her new memoir I’m Glad My Mom Died, which detailed her experiences on the two shows.

The 30-year-old revealed that she was given alcohol as a child by The Creator.

She also said that The Creator would touch her and give her massages.

Excerpts of her book were published in Vanity Fair detailing these events.

“The Creator laughs. I’ve done well. I’ve pleased him. Mission accomplished,” she wrote after taking a sip of alcohol allegedly coerced by The Creator.

She added: “It’s the same mission I have every time I get dinner with him, which has gotten more and more frequent lately as my new contract for the spin-off he promised me is being worked out.

“The Creator is doing the thing that I’ve heard from my co-stars he does with every new star of a show that he’s making—he takes you under his wing. You’re his favourite. For now. I like being his favourite for now. I feel like I’m doing something right.”

Opening up about the moment The Creator touched her on her knee and gave her a massage, Jennette wrote: “He takes his coat off and drapes it around me. He pats my shoulders and then the pat turns into a massage… My shoulders do have a lot of knots in them, but I don’t want The Creator to be the one rubbing them out. I want to say something, to tell him to stop, but I’m so scared of offending him.”

On the set of Sam & Cat, McCurdy said she was desperate to finish filming and even wished for a heart attack.

“I’ve been going through the motions at work for weeks. I glance at my lines in the mornings, making no effort to memorise them for rehearsals… Twenty days left after today. Just four more episodes. And even still, I’m not entirely sure I’ll be able to push through until then… I’m starting to expect I’ll have a bulimia-induced heart attack.”

She added: “I’m mortified to admit it, but a part of me actually wishes I would. Then I wouldn’t have to be here anymore. My thoughts have gotten dark and dramatic like this in recent weeks. And while at first I was aware of the shift, and concerned, it no longer feels like a shift. It just feels like me.”

Following filming on Sam & Cat, accusations were made against The Creator. However, despite being happy that The Creator had been outed, she was disturbed when she was offered hush money to keep quiet about her “personal experience of The Creator’s abuse.”

“The Creator has gotten in trouble from the network for accusations of his emotional abuse. I feel like it’s been a long time coming, and should have happened a lot sooner. I appreciate the amount of trouble he’s gotten in. It wasn’t just a slap on the wrist sort of thing. It’s to the point where he’s no longer allowed to be on set with any actors, which makes communication in between takes complicated,” she wrote.

“The Creator sits in a small cave-like room off to the side of the soundstage, surrounded by piles of cold cuts, his favourite snack, and Kids’ Choice Awards, his most cherished life accomplishment. He watches our takes on four separate monitors, one for each camera, that are set up in his lair.”

About being offered the hush money, the former actress wrote: “What the f***? Nickelodeon is offering me three hundred thousand dollars in hush money to not talk publicly about my experience on the show? My personal experience of The Creator’s abuse? This is a network with shows made for children. Shouldn’t they have some sort of moral compass? Shouldn’t they at least try to report to some sort of ethical standard?”

“I lean back against the headboard of my bed and cross my legs out in front of me. I extend my arms behind my head and rest them there in a gesture of pride. Who else would have the moral strength? I just turned down three hundred thousand dollars.”