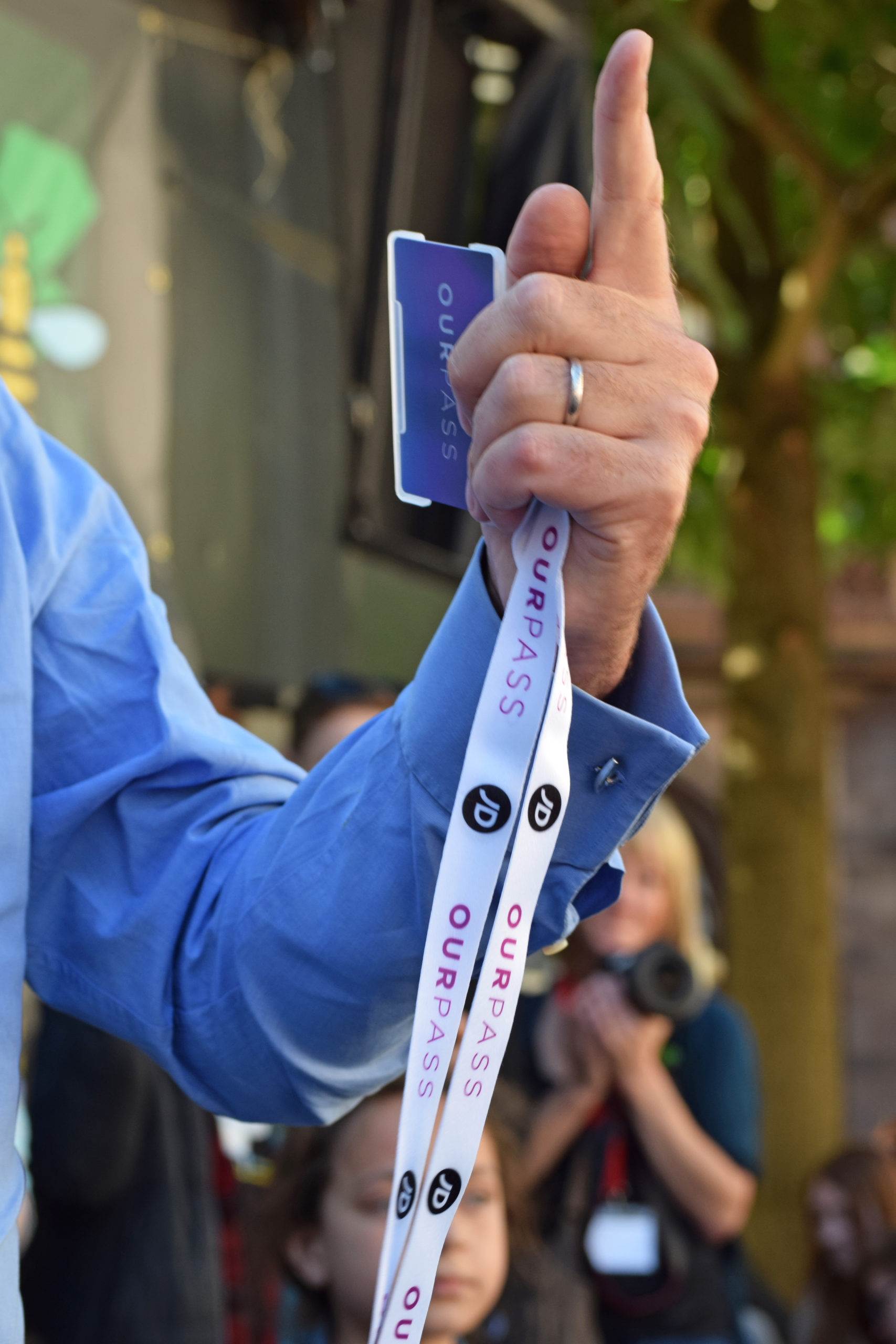 The mayor of Greater Manchester Andy Burnham has rallied against the Tories who “killed the EMA” by introducing a cap on public transport costs and free bus travel for 16-18 year olds with the new @OurPassGM scheme.

The Education Maintenance Allowance (EMA) was the financial scheme set up by Tony Blair’s labour government for students and those undertaking unpaid work in the UK whose parents had a certain level of taxable income. However, it was cut by the Tories in 2010 as part of a programme of budget cuts.

Now, Labour representative Burnham has continued to prioritise the many over the few by launching his #getonboard campaign which caps single bus journeys across Greater Manchester to £2 for adults and £1 for children. His campaign comes as Burnham rails against the train company Avanti West Coat’s reduced timetable which damages Manchester’s economy by partially cutting it, the second most important city in England, off from other regions and.

The cuts also suggest that that even if you’d paid for a seat, travellers would have to pay more if they didn’t want to stand, whilst “the boss of scandal-hit train firm Avanti’s parent company had been awarded a £1m share bonus in the same week passengers suffered chaos”.

As well as capping the price of public transport, Burnham, with the help of young people in Greater Manchester, also introduced the “OurPassGM” travel card last month which is set to save card holders between 16-18 and their families around £500 a year according to confidentials.com

It has been estimated by Transport for Greater Manchester that 26% of the city’s 16-18 year olds use buses as their primary mode of transport. Modelling the scheme after Transport for London’s half price discount for 16-18 year olds in London, Burnham has applied a franchise-style system to bus travel.

As well as free travel, Our Pass will also give young people free or discounted access to a range of cultural events such as Halle concerts at Bridgewater Hall.  Our Pass members aso have opportunities to win £25 cinema vouchers The scheme will cost local taxpayers £16 million. The Greater Manchester Combined Authority office have said that “the policy has been a universal one from the outset and was included in the Mayor’s manifesto”.