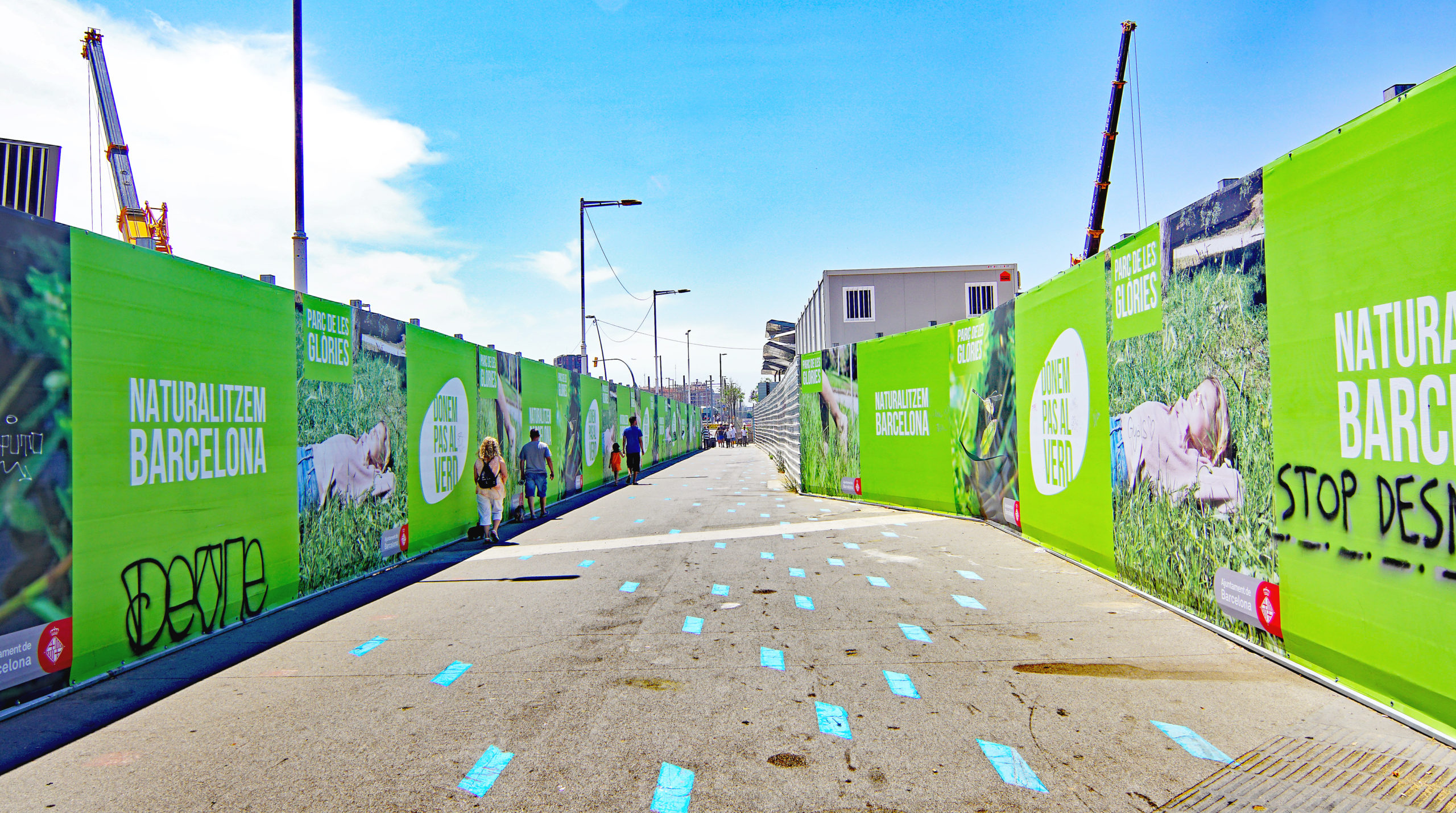 The opening of the new tunnel at Barcelona shopping centre Glories could be the answer to high gas emissions and particle pollution as it has already helped to reduce nitrogen dioxide (NO2) by 39%.

Particulate matter in the area has also reduced by 7%, according to analysis carried out by the Barcelona City Council’s Public Health Agency, as reported by catalannews.com

According to the IQAir website, the overall air pollution in Barcelona is generally at a good level, although particulate matter continues to be the main pollutant (PM2.5). These particles reduce visibility and cause the air to appear hazier than usual.

The levels of these pollutants were monitored during the construction phase of the new tunnel, again during the tunnel’s opening and once again when the tunnel had been fully opened after completion. The lowest levels of particulate matter were found in the final study.

In comparison to Eixample station in Barcelona, the Glories area had more than 40 percent less NO2 and 13.2 percent less particle pollution. There have also been recorded reductions in sound pollution in this area, as at various times the sound of vehicles has decreased by 9 decibels, especially as they now pass underground through the tunnel in the section of Gran Via.

Especially since the proposed restrictions for bars in Barcelona’s Gracia district to close earlier due to noise complaints, Barcelona’s deputy mayor for ecology, urbanism, infrastructure and mobility Janet Sanz has expressed her joy that Placa de Glories has gone from being somewhere polluted by “a drum of cars” to now being a “healthy space”.

The La Clariana park where the Glories tunnel is located has also been transformed into an open-air public space which has been used by more than 100,000 since September 2021.