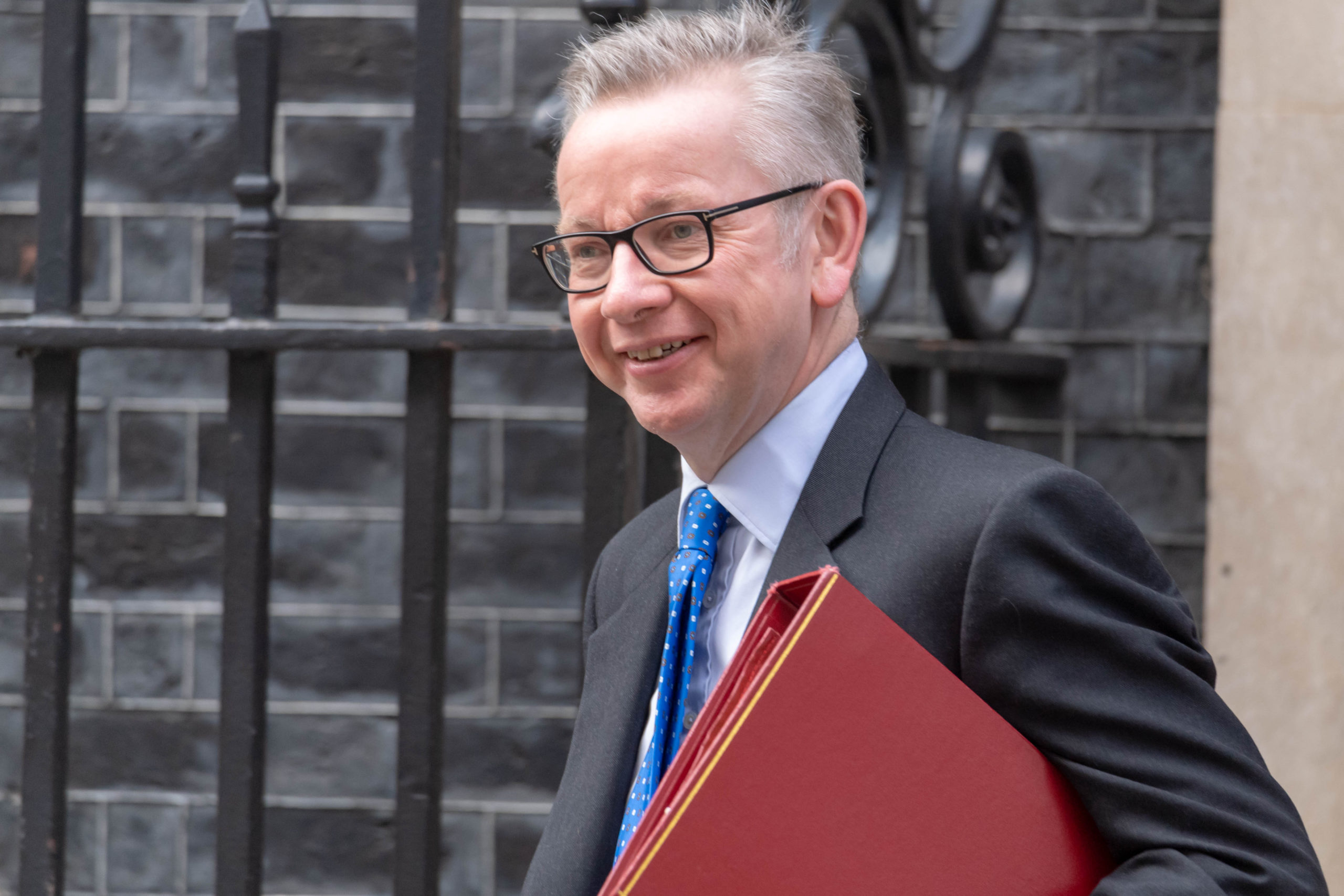 Former education secretary Michael Gove is said to be quitting frontline politics whilst simultaneosly trashing Truss and supporting Sunak, the remaining candidates in the race to the role of Primeminister after Boris Joris announced he was stepping down last month.

Gove has commended the campaign of Rishi Sunak, former Chancellor of the Exchequer, who he believes will help to battle the current cost-of-living crisis and “put the strength of the state at the service of the weakest” as reported by dailymail.co.uk

Surrey’s MP Gove is stepping back from frontline politics after being sacked over the phone by Johnson as a levelling up secretary last month for “disloyalty” and “treachery”, as he encouraged the Prime Minister to stand down from the role.

Johnson’s sense of Gove’s betrayal must have stung even more given the pair’s history as friends at Oxford where it was said that Gove was one of the members of the ‘Boris Cult”.

Before backing Sunak, Gove was a strong supporter of candidate Kemi Badenoch, although he turned his praise to Sunak after she was eliminated in the fourth round of voting. Now, as Rishi Sunak and Liz Truss are the only two tory MPs left standing for the position of Prime Minister, it’s not enough just for Gove to show his support for one, he has to condemn the efforts of the other.

In a recent Times article, Gove was quoted criticising Truss’s campaign as a “holiday from reality” and denouncing her proposed tax cuts which could supposedly prioritise “the stock options of FTSE 100 executives” over the needs of the poorest members of the UK population.