NHS spend one million pounds on “tea and rainbow cake” 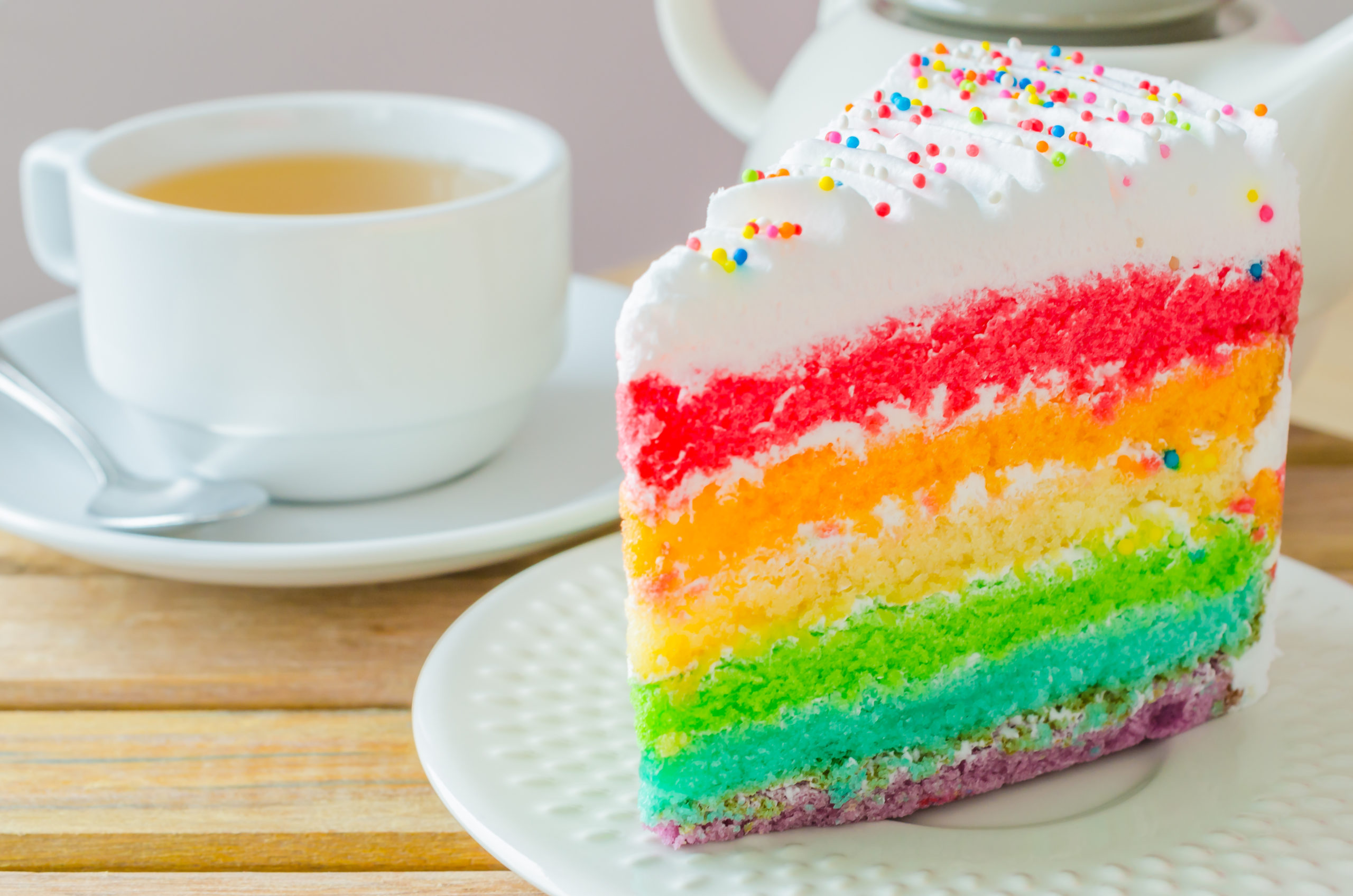 The NHS have spent one million pounds on “tea and rainbow cake” picnics, as well as on other “woke” network activities such as a special session on pronouns, and a Filipino martial arts performance.

The NHS has long been underfunded and understaffed and has been going through its most severe financial crisis since 2010 when the conversations came to power after 13 years of a labour government.

Although during 2018 and 2019 the National Health Service was given cash boosts, budgets for this vital healthcare service rose by only 1.4% on average between 2009 and 2019. NHS funding is expected to increase by only 3.8% to £162,6 billion over the next three years.

In an attempt to ensure the inclusivity of the UK’s free healthcare service, current funding has been spent on running events on transgender issues, sexuality and racism and cultural performances. The use of taxpayers’ money for these “woke” activities has been criticised when there is a desperate need for patient care, with some patients currently spending more than 12 hours in A&E.

Investigative campaign manager at TaxPayer’s Allicance Elliot Keck has urged health chiefs to “reduce some of these unnecessary “woke” networks, as reported by wstpost.com

Likewise, tory MP David Jones has commented that “when patients are denied surgery and wait too long for care, spending taxypayers’ money on networks like this seems wasteful at best and sinful at worst”.

Neither Jones nor Keck have commented on the importance of LGBT issues, the primary focus of the majority of these NHS staff “woke” networks”

Twitter user @_NatashaDevon has mocked news sources which claim NHS have wasted taxpayers’ money on these activities and staff groups, as she wrote: “It’s not 12 years of funding cuts. It’s not the unrealistic hours staff are expected to work leading to issues with retention. It’s not that Brexit led to climate of xenophobia that made many European staff leave. It’s not lack of resources. It’s •checks notes•…’woke’. #NHS”