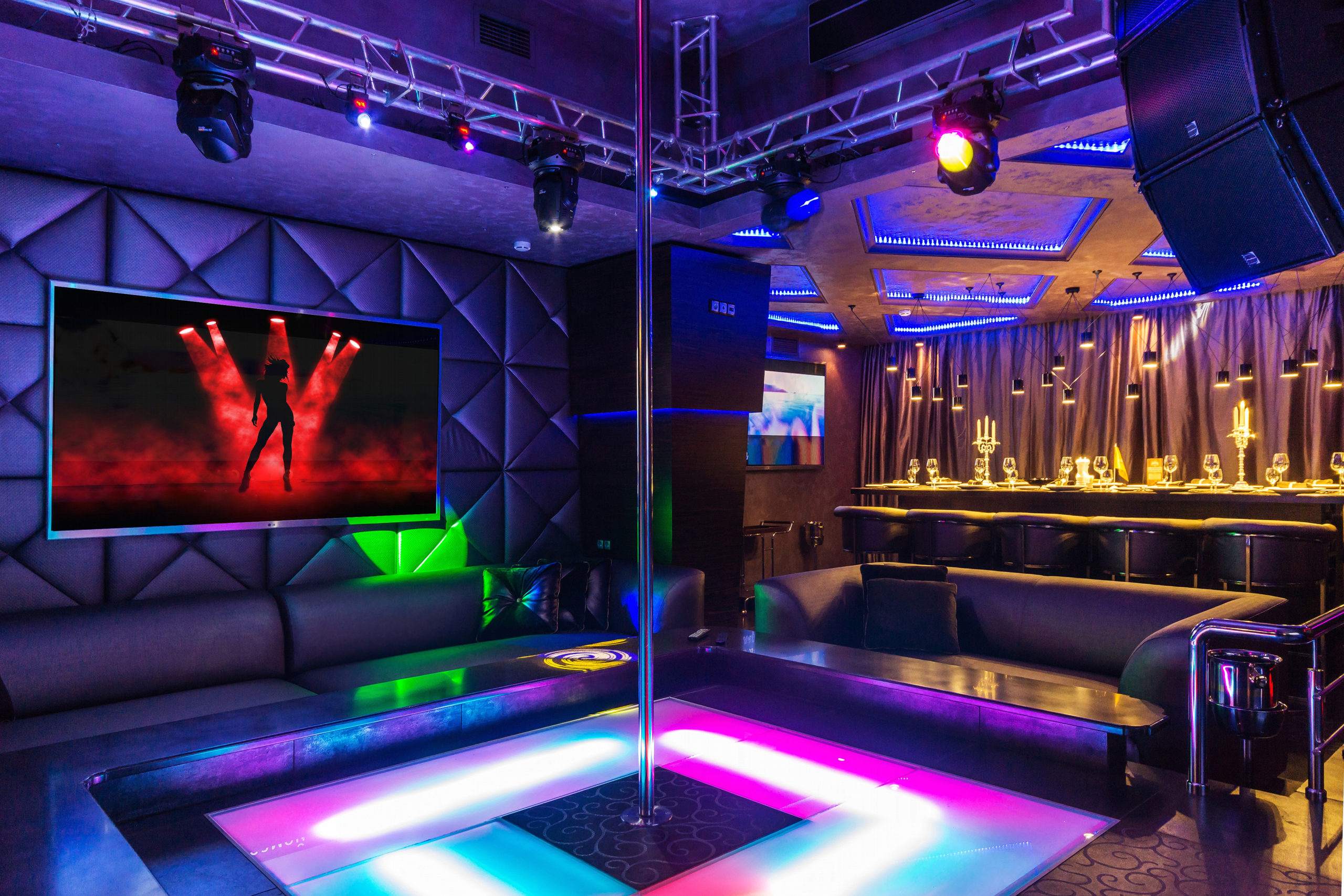 Scottish strippers have pushed back against Edinburgh Council’s intention to ban strip clubs, saying their lives will be at a greater risk as their profession is deregulated and forced underground.

Many lap dancers in Edinburgh have appealed the council’s plans to limit the number of licensed sex entertainment venues by imposing a zero cap, which would close the city’s four existing venues and the workplace for many of the city’s lap dancers, as reported by dailyrecord.co.uk

The councillors’ decision, originally discussed in December, was delayed in order to acquire legal advice to ensure that club owners wouldn’t impose lawsuits on the city’s council.

Scottish sex workers have lamented the potential closing of these clubs, noting the “devastating impact” it would have on their livelihoods. Trade union United Voices of the World (UVW) run a United Sex Workers (USW) pro-sex work campaign who have written an open letter to councillors to consider the safety and livelihood of lap dancers’ and strippers.

The open letter claimed that the zero cap policy would effectively close all existing clubs, prohibit the opening of any new clubs, and result in “over 100 workers losing their jobs”. USW have also challenged the Scottish Government’s view that stripping endorses violence against women, a stance which constituted part of the 2018 Equally Safe policy to eradicate gender-based violence.

The USW have shown their solidarity with striking workers such as BT and Openreach employees and other trade unions like ASLEF, writing in a tweet from the @unitedswers twitter account: “Sex workers know a thing or two about getting railed, especially by exploitative bosses and unsafe working conditions. As always, we stand in solidarity with all striking workers”.

They also had their lawyers commence proceedings for a judicial review against Edinburgh’s nil cap in the last week of July.

This new potential ban comes after strippers’ and sex workers’ livelihood was already severely affected due to the covid-19 pandemic which saw strip clubs closed for months on end and sex workers unable to receive government furlough.