Malaga and Seville united in aim to introduce a tourist tax 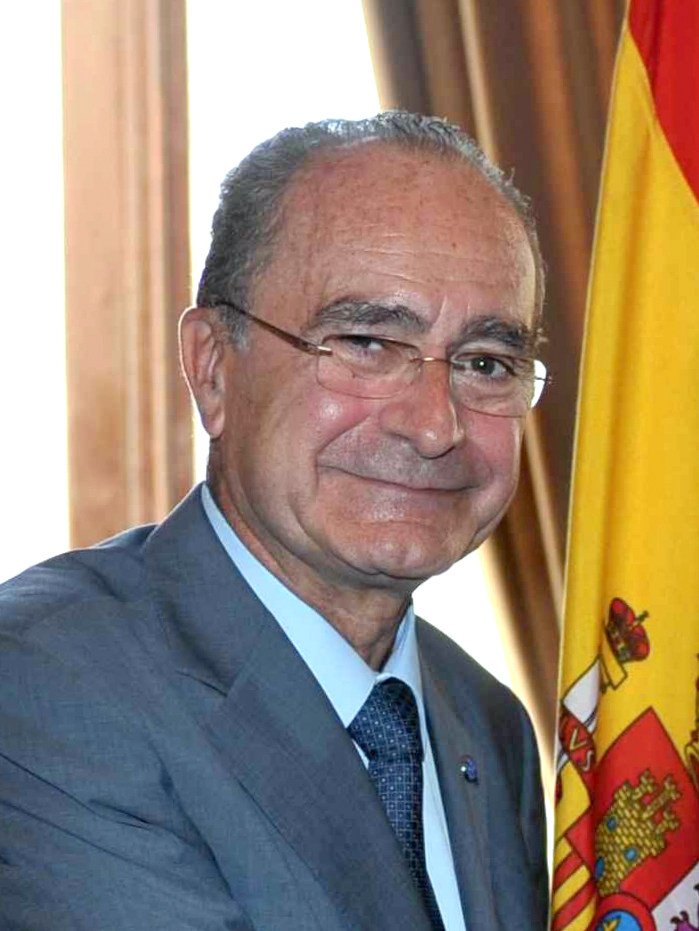 The mayor of Seville, socialist Antonio Muñoz, has maintained an important meeting with his counterpart, the popular Francisco de la Torre, to discuss questions concern their respective cities with the proposition of working together to achieve a common goal. In particular, the two men have discussed the tourism industry and the introduction of a tourist tax.

On the one hand, both mayors have demonstrated their eagerness to introduce a tourist rate to tax travellers staying overnight, with the aim of contributing to the funding of public services provided to tourists and promotional work always in accordance with the sector itself.

“It’s an initiative that Seville’s Town Council has been suggesting for seven years, convinced that the tourist tax will not reduce tourism but will instead produce investments to produce public services and for the improvement of the city itself”.

Both Malaga and Seville share initiatives in regards to tourism, such as their alliance with brand Andalusian Soul, that is shared by Granada and Cordoba as well.

However, on the other hand, Muñoz has obtained De la Torre’s support for the candidacy of Seville to host the future Spanish Space Agency, so that the capital of the Costa del Sol joins an initiative in which the Spanish City Hall goes hand in hand with the Town council of Andalusia and the whole of the Andalusian aerospace industry, as well as universities and other institutions; since Huelva also aspires to host the headquarters of this newly created body.

“The benefits of Seville obtaining these headquarters is not limited to Seville’s metropolitan area, but also covers the whole of the Andalusian community. It is an initiative that shares an opportunity to recruit highly competent investors in technology, especially since Seville and Malaga have such prominent technological parks” Muñoz explained.