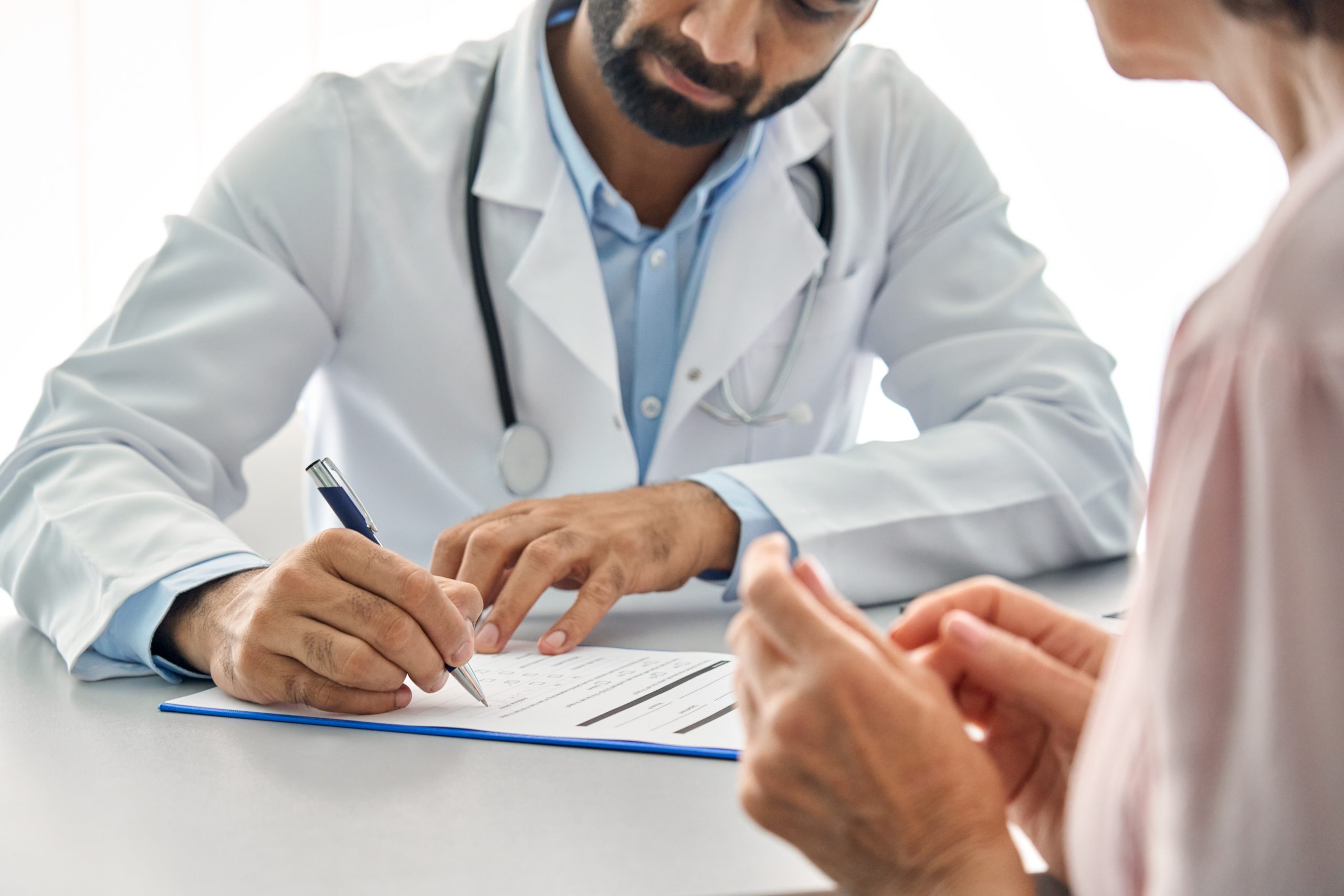 With the ongoing energy crisis only set to get worse as winter approaches and growing concerns around people’s ability to afford to heat their own homes, Brits could now receive a doctor’s prescription for reduced energy bills if the cost of living crisis proves detrimental to their health.

Under radical new proposals from the UK’s government, the Treasury has suggested that doctors could be able to write prescriptions to give people discounts off their energy bills in order to ease the painful effects of the cost of living crisis, as reported by The Sun.

After an assessment to determine whether the patient needed the additional help to pay their energy bills to ensure their health and wellbeing, the GP would then write a prescription with some sort of discount. This could be in the form of cash distributed by the local council, or in the form of a voucher for gas and electricity.

Treasury officials do not expect GPs to take kindly to the radical proposal, however the plan is attended to be flexible to various peoples’ needs, rather than more fixed alternatives such as simply increasing benefits.

Twitter users have also criticised the proposal, with an account under the name @41305 posting that “doctors are not social workers, they should not be wasting their valuable time handing out state benefits. Its difficult enough getting a GP appointment as it is.”

In a tweet slathered in sarcasm @agallacher26 wrote “Fantastic way to improve our health crisis to have millions of people trying to make GP appointments to get reductions to the energy bill. You couldn’t make it up!!!”

Chancellor Nadhim Zahawi has ordered scientific research boffins to provide a series of plans to enable Brits to cope with extortionate energy prices as experts warn that the energy price cap could more than triple by April 2023 to £6,000.

Other ideas so far include reducing the energy price cap by around £400 by removing one of the charges companies apply to customers, or cutting costs by separating the price of gas from the price of electricity.