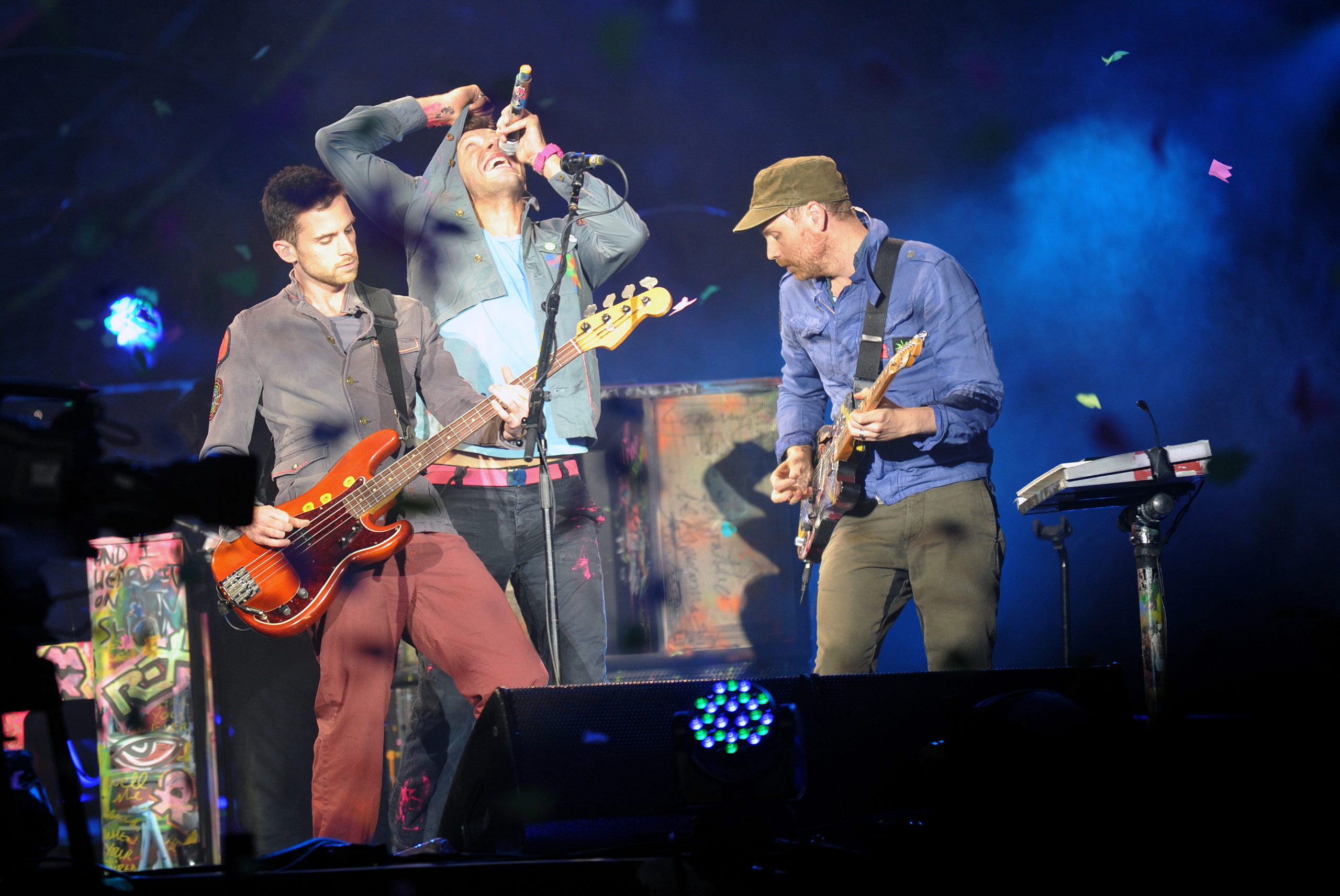 One of Britain's most popular acts set to play at top Premier League ground. Image: yakub88/Shutterstock.com

ONE of Britain’s most popular musical acts is set to play at one of the country’s top Premier League grounds next summer, in an announcement made on Monday, August 22.

Coldplay, one of Britain’s most popular musical acts, will play two nights at the Etihad Stadium next summer as part of their Music Of The Spheres World Tour, the Premier League champions announced.

“The morning after completing their triumphant run of six sold-out nights at London’s Wembley Stadium, the band have announced further European and UK stadium shows in 2023,” the club wrote.

“The dates include the tour’s first visits to Portugal, Spain, Italy, Switzerland, Denmark, Sweden and the Netherlands, alongside UK shows in Manchester and Cardiff.

“Since the band’s record-breaking tour began in Costa Rica in March 2022, more than four million tickets have been sold for the dates in Latin America, North America and Europe, which have attracted rave reviews from fans and critics alike.”

It added: “The tour has also been heralded for its groundbreaking set of sustainability initiatives which include a show powered by 100% renewable energy in almost all locations; the world’s first tourable battery system (made from 40 BMW electric car batteries); power bikes and kinetic dancefloors allowing fans to help power the show; solar panels and wind turbines at every venue; a pledge to cut tour emissions by 50 per cent; incentives to encourage fans to travel by green transport; and one tree planted for every ticket sold.

Back in 2021, Coldplay announced a world tour that would be as “sustainable as possible.”

At the time, fans were asked to generate some of the electricity needed for the concerts by dancing on a “kinetic floor” or pedalling fixed bicycles linked to batteries and investors.

This was part of a 12-point plan to cut their carbon footprint and comes two years after the band pledged not to tour until they could do so in a more sustainable way.