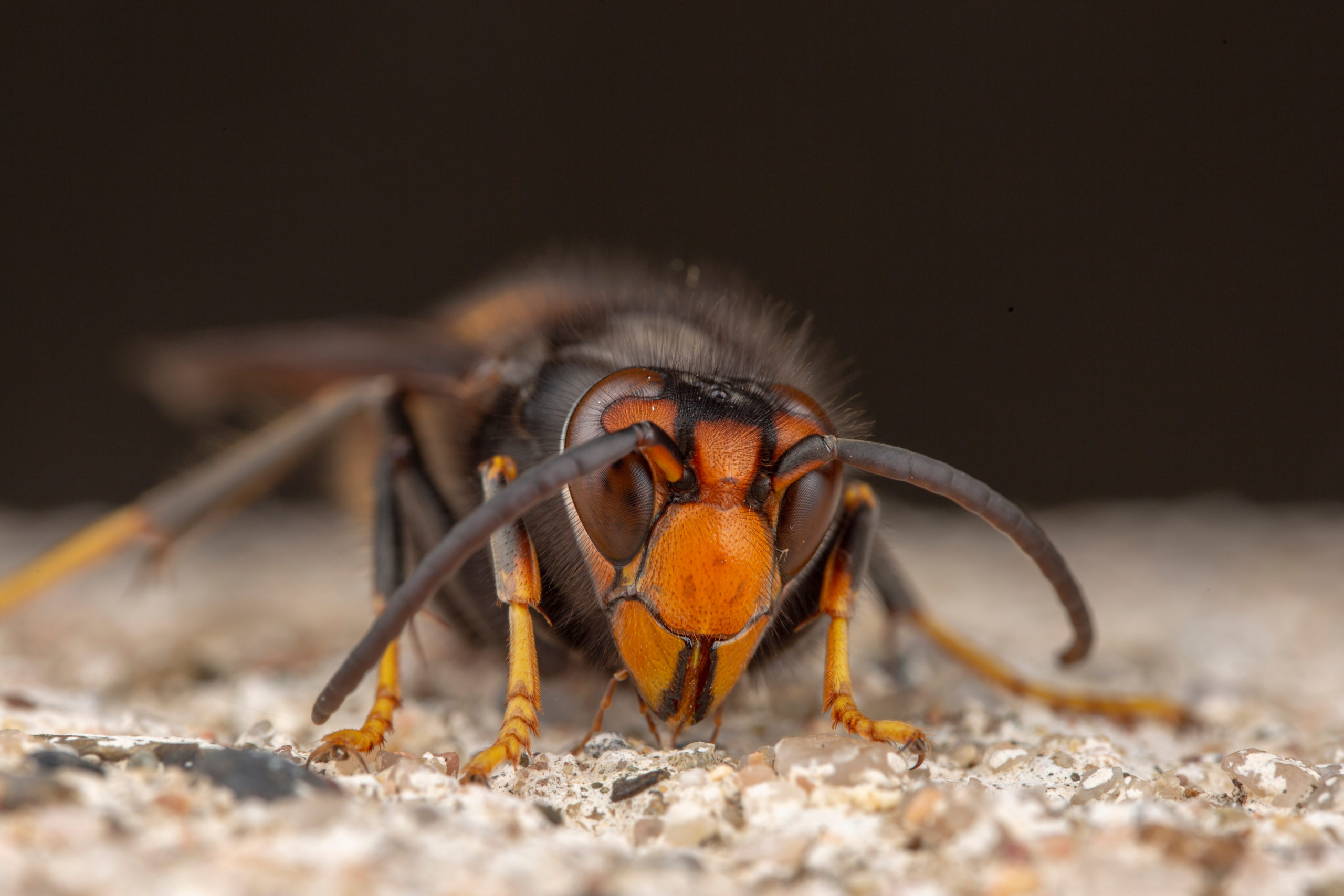 In the Bois de Joux, near Roanne (Loire), two cyclists had to be taken to hospital – one in critical condition – after being bitten fifty times by angry hornets. A third person escaped uninjured by the swarm of hornets.

The men aged 72 and 51 were attacked by the swarm of hornets as they rode their mountain bikes near their nest at around midday.

The third cyclist called for help and when emergency services arrived at the scene they found the 51-year-old in a state of shock, barely conscious and very seriously affected by the hornet stings.

He was treated at the scene before being rushed to hospital where he was transferred to an intensive care unit.

The 72-year-old man is said to have suffered a similar fate after disturbing dozens of hornets in their nest located in a tree trunk two metres above the ground.

The third man was treated at the scene but his injuries were less severe.

Dozens of emergency service vehicles were dispatched to the scene, as reported by RTL.

Thierry Pierson, a firefighter, said that when he arrived the 51-year-old man was “half-conscious and was suffering from huge respiratory problems. He was in a very bad way.”

French media outlets have reported more attacks from wasps in August and the dry weather across Europe has been blamed for the ‘wasp plague’.

Speaking to news broadcaster RND on Tuesday, August 2, Tarja Richter of the Bavarian Society for the Protection of Birds in Hilpoltstein said that: “Little rain is a good thing for wasps.”

She predicted that: “If it continues to be so rainless, it will turn into a wasp year.”

Richter and the Bavarian State Association said offered some precautionary measures to follow in order to avoid being stung by the flying creatures.