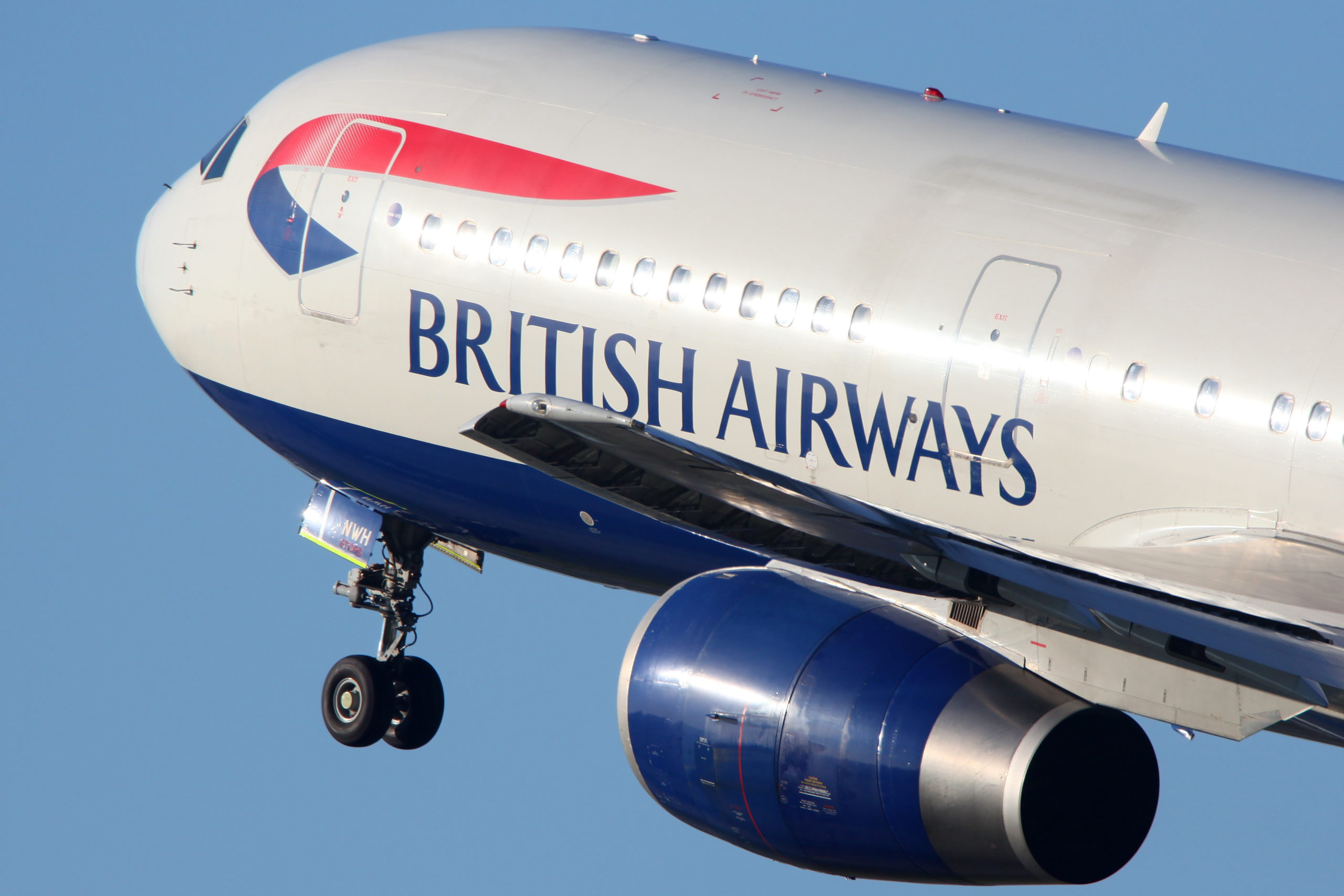 British Airways is to cut thousands of flights from its winter schedules which could impact around one million passengers.

British Airways announced today, Monday, August 22, that it is cutting thousands more flights from its winter schedules. This adds to the recent flight cap implemented at London Heathrow Airport which subsequently resulted in the British carrier scrapping flights, according to The Sun.

Today’s news confirmed that BA will be scrapping flights up until march 2023. The current cap on flights is due to expire at the end of October. A total of 629 round trips are being scrapped by the airline in the period leading up to October 29. This amounts to almost 12 round trips being cut each day.

On top of these cuts, approximately one million passengers are likely to be affected when BA scraps another 5,000 winter routes through to March 2023. These will include destinations on short-haul routes including Lisbon and Amsterdam, along with other top European cities.

Passengers who have already booked on affected routes will be offered other flights or a refund said a BA spokesperson. Longer flights to locations like Asia – where Covid restrictions are still in place – are among those being scrapped.

“Following Heathrow’s decision to extend its passenger cap we’re making adjustments to our short-haul schedule for the next two months”, Sun Online Travel was told by a BA spokesperson. “While the vast majority of our customers will travel as planned and we’re protecting key holiday destinations over half-term, we will need to make some further cancellations up to the end of October.”

“In addition, we’re giving customers travelling with us this winter notice of some adjustments to our schedule, which will include consolidating some of our short-haul flights to destinations with multiple services”, they explained.

The BA spokesperson added: “We’ll be offering customers affected by any of these changes an alternative flight with British Airways or another airline or the option of a refund”.

Renowned travel expert Gary Davis from GD Travel told EWN @GDTraveltips: “I recommend anyone who has booked flights to check with the airline as soon as possible to see if their flights are affected. The cuts in flight numbers are part of the daily cap in passenger numbers at London Heathrow airport”.

GD TRAVEL 10 BREAKING NEWS – British Airways is to cut more flights in to the winter schedule. The airline will cancel more flights until the end of October as well as cutting thousands of flights from its winter schedule too. This follows Heathrow Airport's passenger cap pic.twitter.com/8wfDb0VPH4