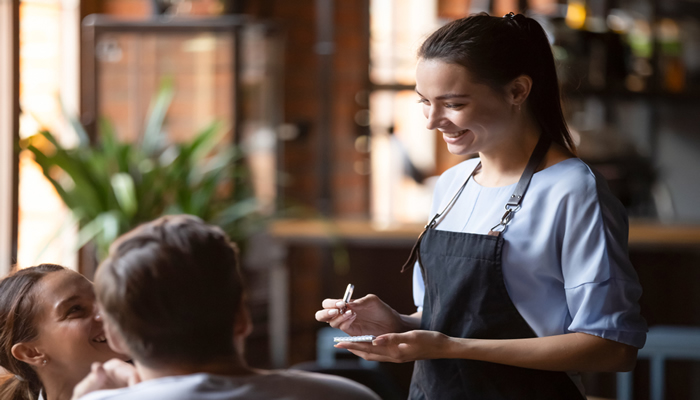 Despite the increase in prices, a recent report has revealed that Spain’s traditional ‘Menu del Dia’ is still as popular as ever.

A recent report from the Hospitality Association of Spain showed that the traditional ‘menu of the day’ (menu del dia) offered by many establishments is still as popular as ever, despite a rise in prices.

With inflation pushing up the cost of energy and food, the study revealed an average increase of one euro had occurred, without any real impact on consumption by customers. The average cost worked out at €12.80, which is an increase of only one euro compared to average prices in 2016.

From this analysis, Emilio Gallego, the general secretary of the association, highlighted that, despite a 9 per cent rise in the price of the daily menu, there has been: “no impact on the consumption of this product by consumers”.

As Gallego pointed out: “This is a very Spanish product that has been operating for decades in a very important way in terms of value for money”. For this reason, his association hoped that its consumption will continue to be maintained despite the adjustment in its price by hoteliers.

According to Gallego, some hoteliers have had no choice but to update the cost of their menu of the day due to the ‘vortex’ of the CPI, which during the month of July registered at 10.8 per cent.

Energy is the main dictator of the increase, which, in turn, creates an increase in other products. It affects the entire production and distribution chain; from the cold rooms that preserve food, to the machinery used to process it, to the fuel in the vehicle that transports it, according to the study.

The rise in electricity is: “the point of most concern since it is a basic expense that cannot be eliminated”. Among other aspects, the operation of cold rooms or heating/air conditioning depends entirely on the use of energy.

According to a study carried out by Aecoc Shopperview in July, this price increase comes at a time when the hotel industry is already recovering to pre-pandemic figures. It revealed that 32 per cent of the population eat lunch in restaurants on weekdays at least once a week.

During the period between November 2021 and April 2022, the report found that 37 per cent of the restaurants surveyed raised the price of the daily menu by 5 per cent, 30 per cent raised it by 10 per cent, and 7 per cent by 15 per cent.

Beyond the increase in the price of the menu of the day, the biggest concern in the sector is now the “loss of purchasing power of the consumer”, which, if it occurs, could “grip the Spanish economy”.

Gallego pointed out that the rise of one euro in this product is not “objectively high”, and therefore, he is focused more on the risk that this loss of purchasing power could be transferred to the sector at a time when the menu of the day has recovered its pre-pandemic consumption figures, as reported by 20minutos.es.