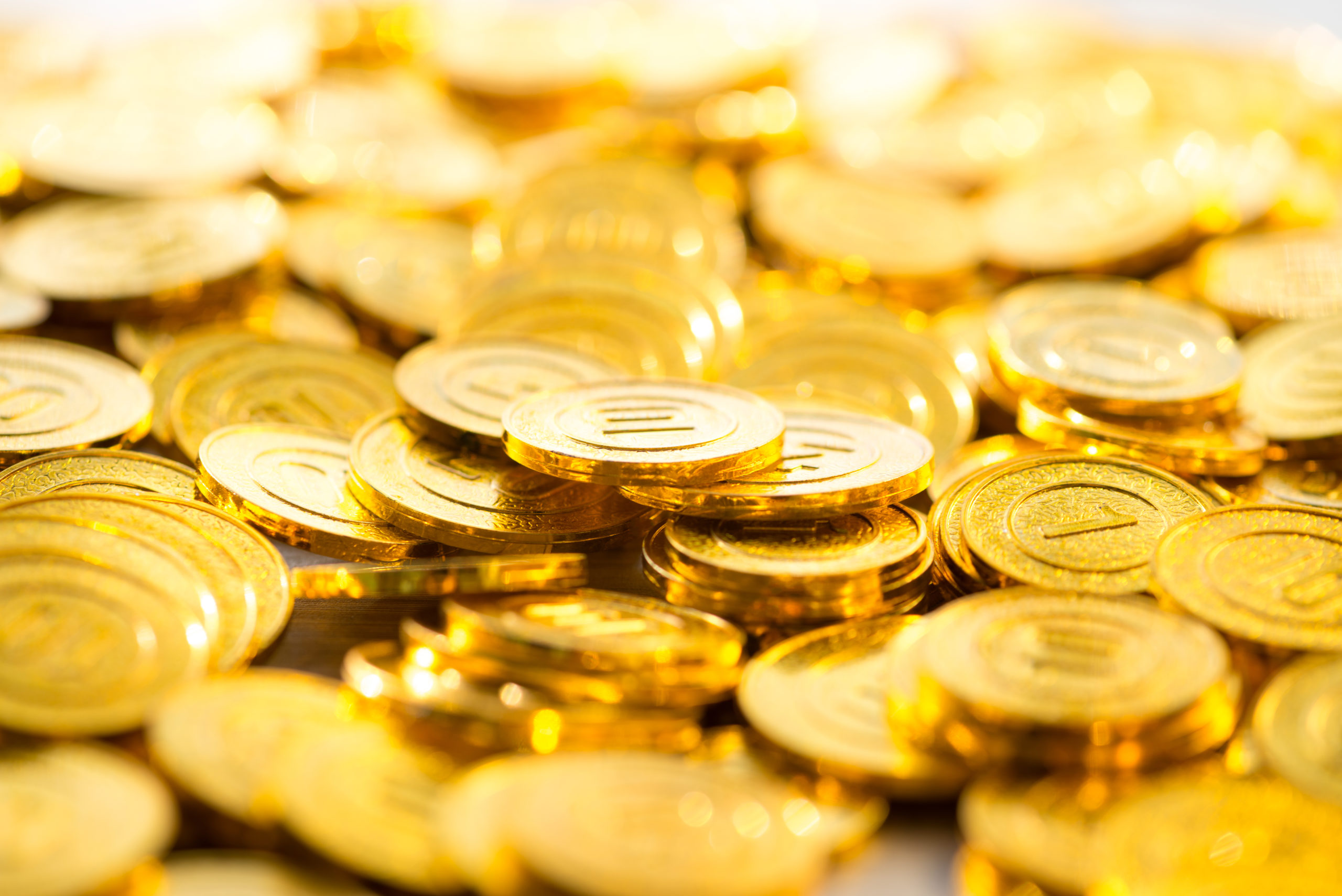 Bitcoin (BTC) suffered one of the most severe crashes in history in 2022, with the BTC price falling below $20,000 in June after peaking at $68,000 in 2021. Bitcoin’s monthly losses reached 40% in June 2022, making it the most devastating month since September 2011. In addition, crypto suffered its worst quarterly losses in 11 years.

However, today’s market sell-off does not imply that Bitcoin crashes and bear markets will be limited to 2022. Since the first Bitcoin block, or the genesis block, was generated in January 2009, Bitcoin has seen a significant number of crypto winters, but in this article, we’ll analyse the biggest price drops in the history of the most popular crypto asset in the market, Bitcoin. 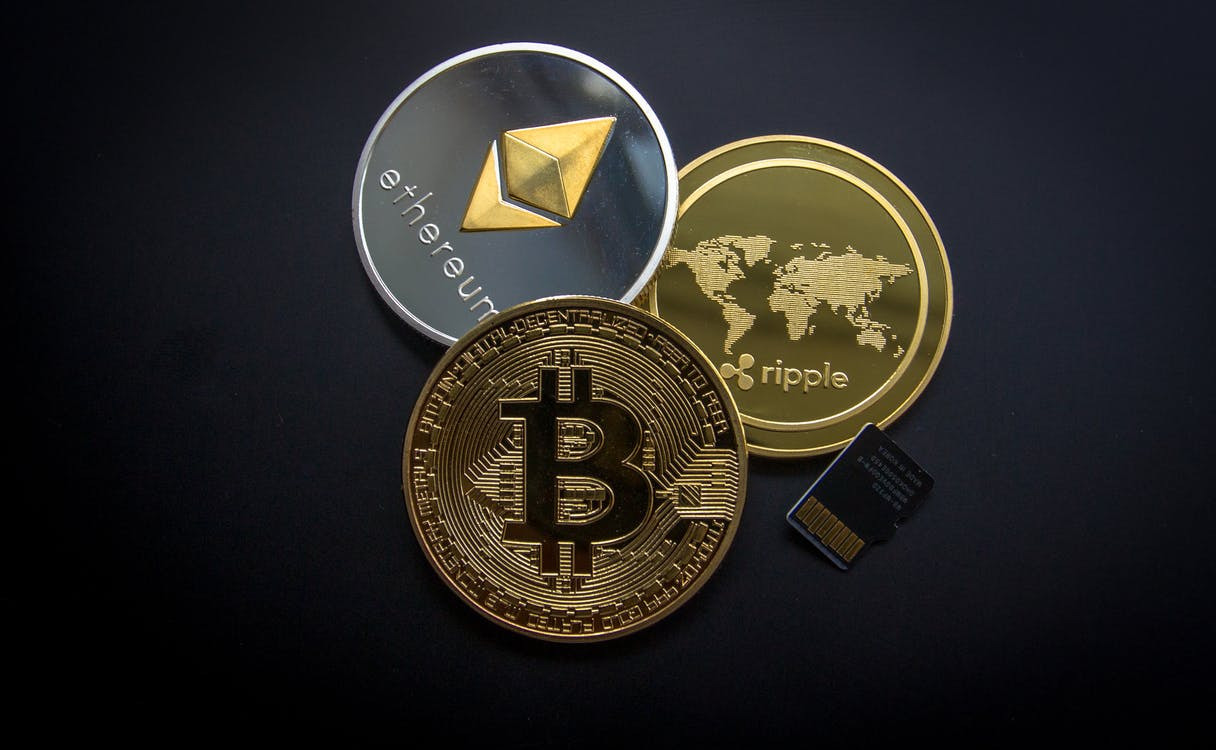 Starting from the Beginning

In 2009, the Bitcoin currency (BTC) was created concurrently with the creation of Bitcoin as a blockchain, which was the first of its kind throughout history. The unit of value of BTC wouldn’t have been plausible without blockchain technology. However, the initial price of Bitcoin was $0, and Satoshi Nakamoto, the founder’s false identity, reputedly released Bitcoin’s white paper to illustrate how the new technology would work. After a while, crypto platforms like Bitcoin Loophole are developed for people to sign up to a trader-broker platform that is risk-free and it will connect you to different reliable brokers.

Two years after its debut

The first “big” movement in Bitcoin occurred in the summer of 2010. By July, the price had risen from a tiny proportion of a cent in the spring to $0.09. Except for a small group of tech experts and finance experts, very few individuals were familiar enough with Bitcoin to purchase it. By October of 2010, the price had risen to around $0.10. 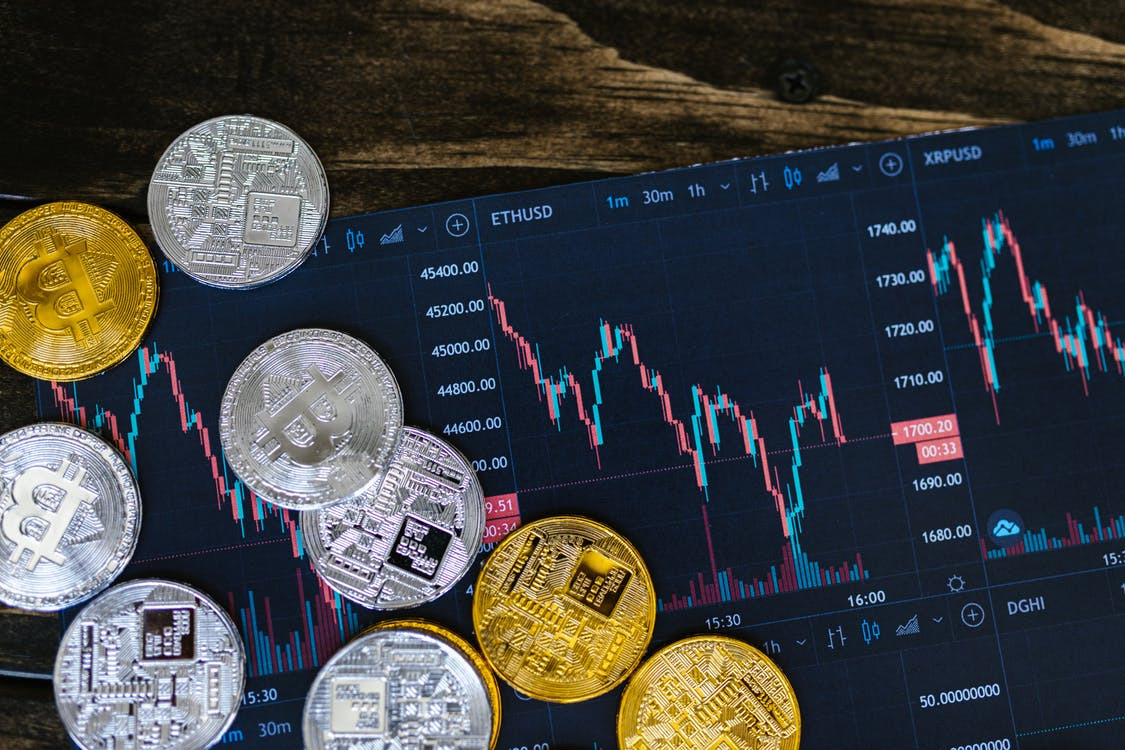 It doesn’t appear to be much in 2013, as it’s just a speck on an otherwise flat line close to the start of Bitcoin’s existence. However, the December 2013 crash was a major event. On December 3, the value of the asset reached $1,151.17, an all-time high, after trading for slightly more than $200 just a month before. And the culprit was China’s first cryptocurrency ban, when it banned banks from touching the asset, then the price had dropped by more than half by December 17.

However, much of 2014 was spent by BTC organising public demonstrations, followed by significant drops. By January 2015, barely a year following the crash, Bitcoin had fallen below $200. It would take another two years, until January 2017, for the company to return to its previous high.

The attention of mainstream investors, authorities, economic experts, and researchers was attracted to it, and other enterprises started developing their own crypto technology to compete with Bitcoin.

In 2018 and 2019, Bitcoin’s price moved sideways with brief bursts of trading activity. In June 2019, for instance, there was an upsurge in price and trading volume, with the price exceeding $10,000, but it didn’t take long until the asset dropped to $6,635.84 in the middle of December.

No history of Bitcoin collapses would be complete without addressing the pandemic outbreak. To be fair, COVID lockdowns froze almost everything, including equity markets, when it crashed as investors started hoarding resources and liquid assets. Bitcoin also declined as the price dropped by 37% in a single day, from $7,911 to $4,970.

However, a mixture of response checks and Federal Reserve indicators kept the economy humming, and funds were soon pouring again through the crypto markets. This infusion of liquidity, along with the inclusion of Bitcoin on the financial statements of MicroStrategy and Tesla, is likely to have significantly propelled Bitcoin to new all-time highs above $60,000 the following year. 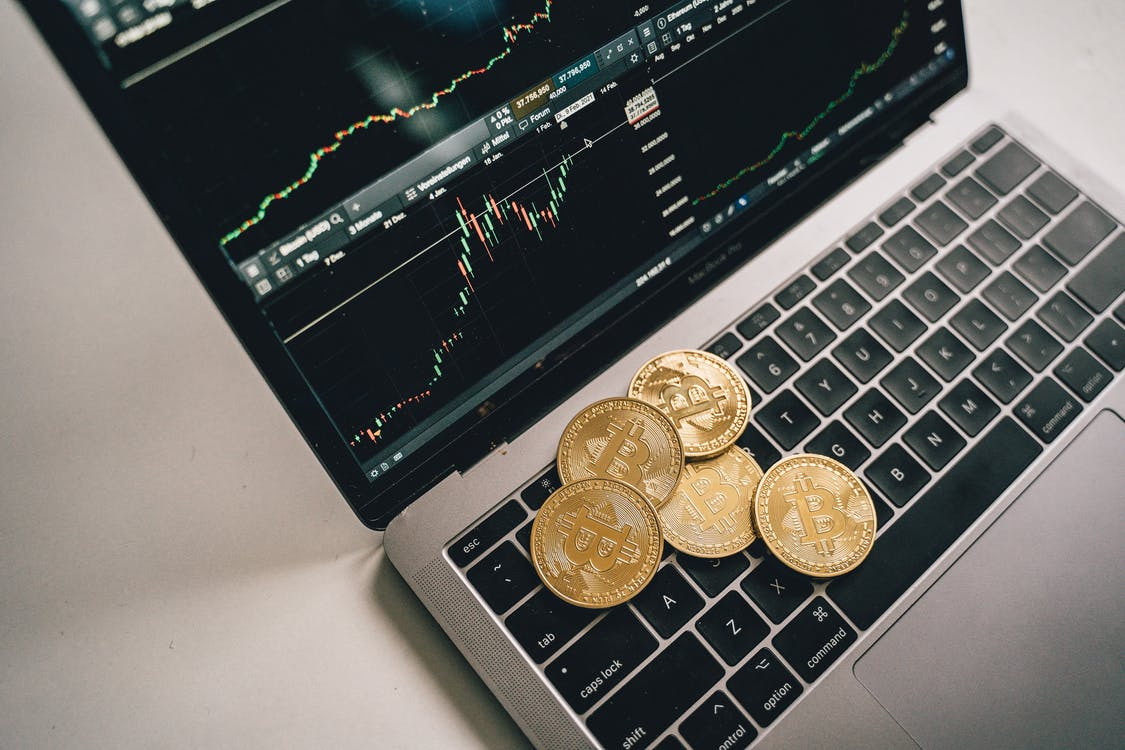 Bitcoin being pressured in 2021

Following what can only be explained as an exciting end to 2020 for Bitcoin, the cryptocurrency began 2021 with a bang. After a strong first few months, the crypto asset climbed to a high of more than $64,000 by mid-April. The Federal Reserve’s assurances of virtually unlimited liquidity fueled market optimism in both crypto and stocks.

After such a promising start to the year, it appeared that there was only one direction to go, and that was down. China advised crypto buyers in May that it would put relative pressure on the industry, and the value of Bitcoin started to go down. The nation also revealed that financial institutions and payment services would be prohibited from transacting in cryptocurrency.

What comes next with Bitcoin?

Despite Bitcoin doubling in value in 2021, the digital asset experienced a significant drop in January 2022, wiping out nearly all of the gains in the previous year. Bitcoin skyrocketed to a record-breaking high of over $64,000 in the first half of 2021, only to plunge below $30,000 over the summer. Bitcoin reached an all-time high of over $68,000 in November but had fallen below $35,000 by January 2022. On a positive note, some experts continue to believe that the price of Bitcoin will exceed $100,000, describing it as a matter of when rather than if.

Bitcoin projections anticipate that the crypto will reach $100,000 by 2023, but more bullish crypto enthusiasts believe that $250,000 is not far off. Major financial institutions also weigh in, with some speculators predicting a long-term high of $146,000 and Bloomberg predicting it could reach $400,000 by 2022.

Because Bitcoin (and cryptocurrency in general) is so new, price predictions are mostly educated guesses. As a result, financial planners advise only investing in cryptocurrency with money you can afford to lose.