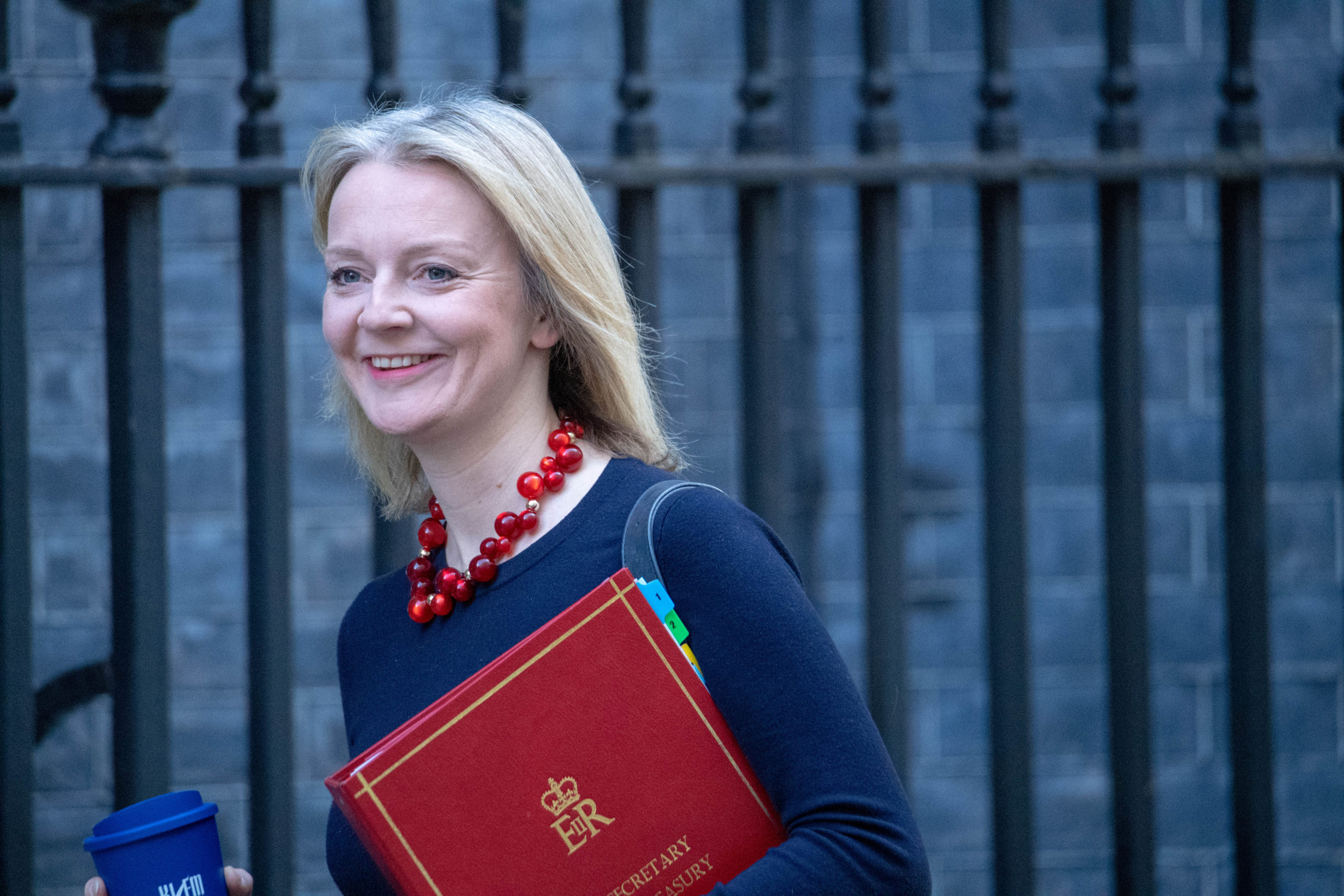 Tory leadership hopeful Liz Truss has been accused of presiding over budget cuts that have led to the recent sewage leaks that have blighted the UK’s beaches.

Figures released by the Labour Party on Tuesday, August 23, show that whilst Truss was in charge of the Department for the Environment (DEFRA), raw sewage discharge had more than doubled between 2016 and 2021.

These incidences they say coincide with Environment Agency budget cuts of £235m imposed by Truss, which she branded “efficiency savings”.

Whilst in office as the Environment Secretary, Truss justified the cuts saying “there are ways we can make savings as a department” citing better use of technology and inter-agency working.

Shadow Environment Secretary Jim McMahon made reference to the numbers in his criticism of the Tory government saying: “Under the Tories, the country is facing a crisis in our water supply. Our water infrastructure is at bursting point, with billions of litres of water being wasted every day and raw sewage being dumped into our waters.

“The fact that Liz Truss was the one to cut the EA so severely, not only demonstrates her lack of foresight but also her lack of care for the detail, in recognising the need to adapt to the serious flooding that had just happened on her watch.

“Labour will address the challenges in our water supply system by strengthening regulation and ensuring that bosses of water companies are held to account legally and financially for their negligence.”

“They had no control or monitoring capability that was meaningful.

“They ceded the control of monitoring to water companies, which ended up being able to mark their own homework. They take their own samples and assess whether they are being compliant.”

The figures were released in a busy holiday week where many beaches and swimming spots popular with the public were closed due to sewage spills caused by heavy rain.

A spokesperson for Number 10 Downing Street said that it was the duty of firms to put customers before shareholders: “We have been clear that the failure of water companies to adequately reduce sewage discharges is completely unacceptable.

“They have a duty to put their customers before shareholders and we would expect them to take urgent action on this issue or face fines.”

However, experts speaking to BBC Radio 4 have said that the problems with sewage spills and water leaks were the result of many years of poor government policy that had targeted the wrong issues. They said a totally new long-term strategy and a rethink of the UK’s water management was needed.

The Tory leadership hopeful is standing on a platform of reduced taxes and government spending, whether the news that her efforts to achieve that goal as environment minister will have any impact on her support remains to be seen.