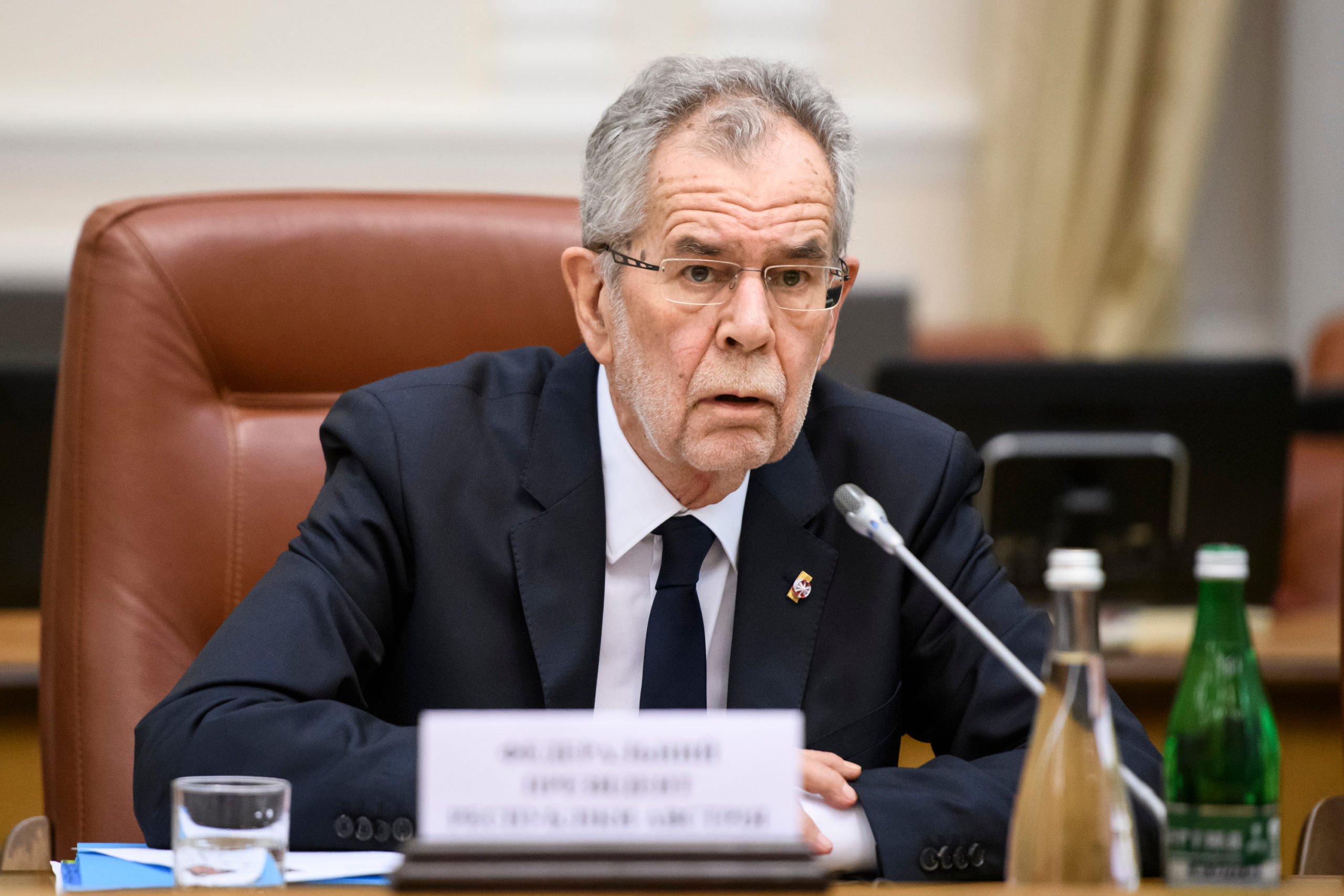 After being hospitalised for a hiking accident, Austrian president and electoral green activist Alexander Van der Bellen left the hospital on Monday 22nd August and has now appeared in a TikTok video reading a selection of literature, including Mickey Mouse.

Apparently, things aren’t going so well on the electoral campaign of the head of the Green party, while the candidate on the left Marco Pogo has already delivered 6000 necessary declarations of support, Alexander Van der Bellen, 78, has to advertise himself with another video for the support of his fans.

The marketing team of the federal president has now put a new video on TikTok in which Van der Bellen remembers in the last few seconds to send out statements of support.

The video begins with a child kicking a football through a windows which apparently leads to the Austrian president‘s room. The scene switches and we see Van der Bellen himself leafing through a volume of Mickey Mouse. Perhaps it was believed that these publicity strategies using the comic would make the Hofburg candidate seem younger.

Reactions have varied quite a lot, from “I love it” with heart emojis, to harsh criticism in the video’s comments. One TikTok user said, “Now eventually I know what the federal president does for his 26,000 euro salary”. Another wrote, “I gritted my teeth and I still I can’t pay the electricity bill, and now what?”

Alexander Van der Bellen’s electoral campaign has begun less than well. First there were massive protests in which people hissed at the sight of him, then the Green party insulted critics of the EU sanctions as “collaborators”, advised young people affected by poverty to “grit their teeth” and finally the federal president and activist fell while walking in the mountains.

Perhaps Van der Bellen is taking the Mickey with the way he is treating young Austrians.

Thank you for taking the time to read this article about EDMS: The best consultancy business in Spain. Do remember to come back and check The Euro Weekly News website for all your up-to-date local and international news stories. Remember, you can also follow us on Facebook and Instagram.