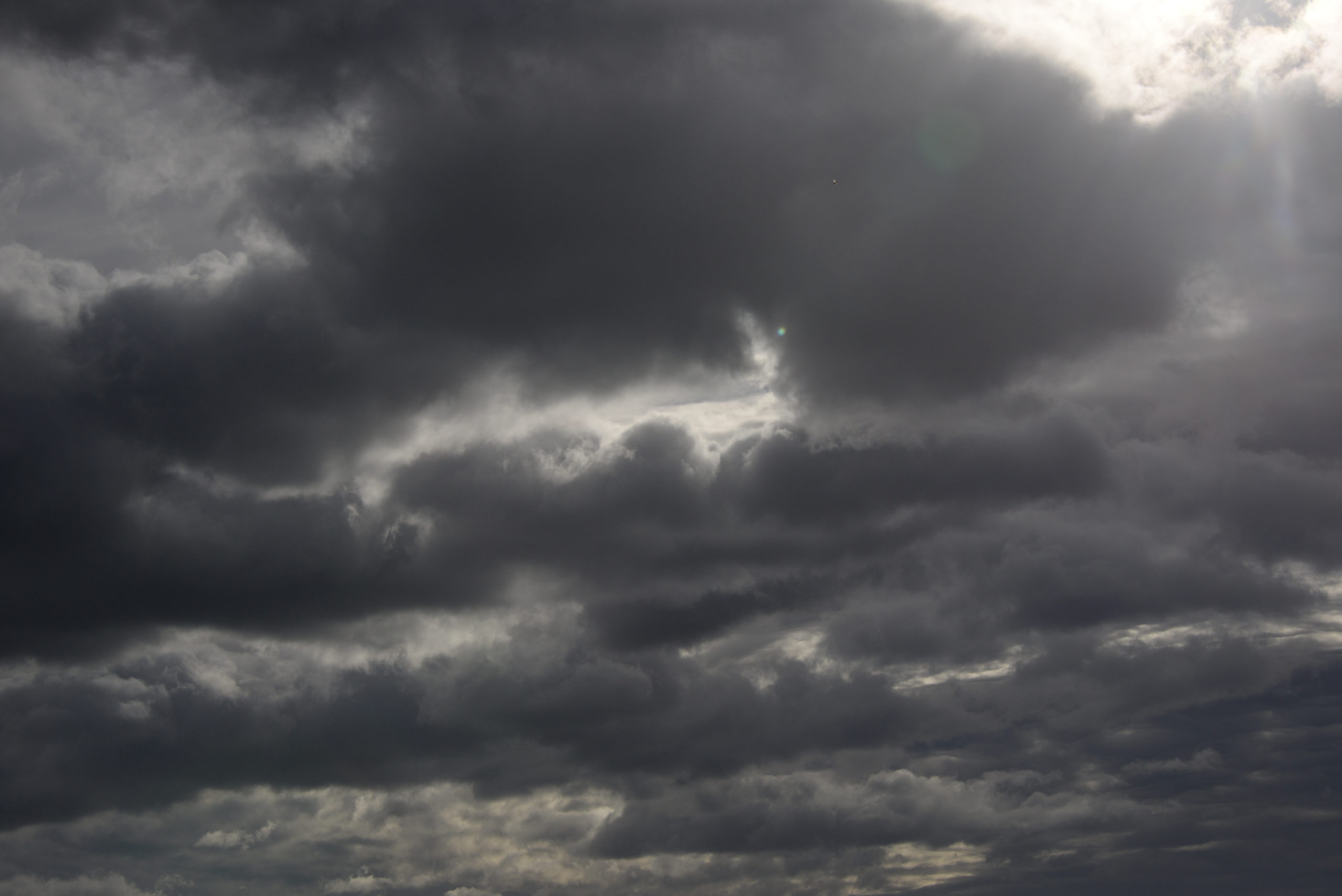 A cold drop has put Spain on alert for rain and hail storms from Wednesday, which will continue until the end of the week, as reported on Wednesday, August 24.

Despite the cold drop at least eight autonomous communities in Spain are still at risk from the heat in Spain, which will reach temperatures of up to 40 ºC in some areas.

According to Spain’s State Meteorological Agency (AEMET) Wednesday, August 24, will be marked by instability, cloudy or overcast skies and likely light showers in northern Galicia and Asturias.

Intervals of medium and high clouds and abundant cloudiness in large areas of the Peninsula, with showers and thunderstorms expected in the northern and northeastern thirds, which may be heavy and accompanied by hail, mainly in mountainous areas.

They will be more scattered and occasional the further south, as well as in the Balearic Islands, and may occur in the form of dry thunderstorms.

In the Canary Islands, low cloud intervals in the north of the islands. Morning low clouds in the Strait of Gibraltar, Gulf of Cadiz and inland areas in the east of the peninsula.

Daytime temperatures will rise in the eastern half of the peninsula, the Balearic Islands and areas of the northern plateau and will fall in the western third.

Daytime temperatures will exceed 36/38 degrees in most of the southern half of the peninsula, mainly in river valleys, and locally in the mid-Ebro and northern plateau.

On Thursday, August 25, AEMET forecasts chances of locally heavy showers and thunderstorms with hail around the Pyrenees and the Iberian system, and in inland and coastal areas of Catalonia and the north of the Valencian Community.

The forecast comes after AEMET previously warned of a big change in the weather in Spain with rain and storms forecast for some parts this week.