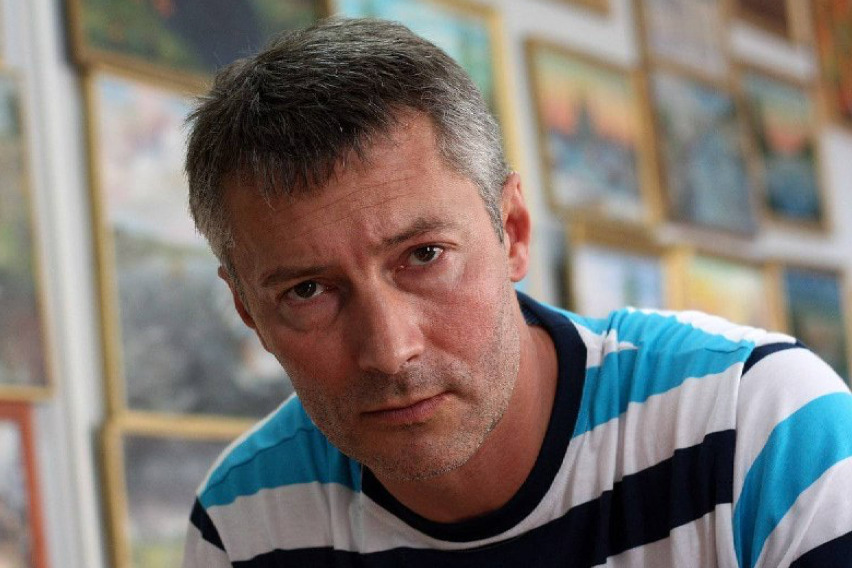 The former Mayor Yevgeny Roizman has reportedly been detained in Yekaterinburg, Russia. A criminal case has been opened against him under an article on fakes aimed at discrediting the Russian army, as reported on Wednesday, August 24.

Yevgeny Roizman’s, the former Mayor of Yekaterinburg, Russia, has had his home and the office of his foundation searched by police, with the politician allegedly facing up to 10 years in prison.

A criminal case was opened against the ex-mayor under the article “Public dissemination of knowingly false information about the use of the armed forces of the Russian Federation”.

“He has indeed been detained. As I understand it, searches are being carried out in the Nevyanskaya Icon Museum. They called us and told us to open the office of the foundation (Roizman) and that they want to search the foundation.”

Roizman had previously been sentenced to three fines of 50,000 roubles each under Part 1 Article 20.3.3 of the Administrative Code of the Russian Federation (public actions aimed at discrediting the Russian Armed Forces) in spring  by the Oktyabrsky District Court in Yekaterinburg.

The grounds for the fine were a post and a link on a social network as well as a video on a popular social media service.

The defence appealed against the decision, but the regional court found all the fines to be lawful.

On May 25 the same court sentenced Roizman to a fine of 85 thousand roubles under part 3 Article 20.1 of the Code of Administrative Offences of the Russian Federation (distribution of information that insults human dignity and public morality, obvious disrespect to the society, state or bodies that exercise public authority in the Russian Federation.)

The reason for the fine was a question he posted on a social networking site under a news story with statements by Russian Foreign Minister Sergei Lavrov. The regional court also upheld the decision of the first instance court.

Roizman pleaded not guilty in either case.

Footage of the police search was shared on Twitter:

Searches take place at Roysman’s house, offices and the private museum of the Neviansk icon. https://t.co/rna6CwRlAC

The news follows reports of the former Deputy Head of Russia’s Gulkevichi district reportedly committing suicide near the district’s prosecutor’s office, as reported on Tuesday, August 16.