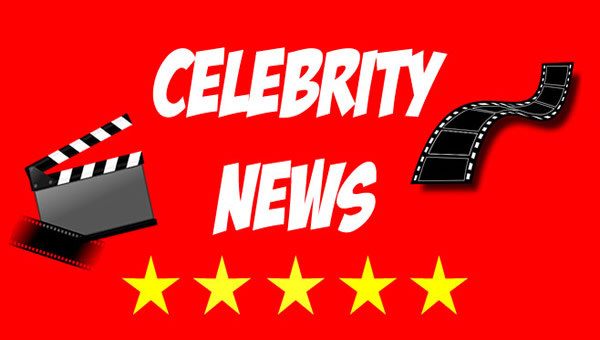 Ally McBeal, the massive Emmy award-winning legal comedy-drama series from the ’90s is making a long-awaited return to television screens.

Ally McBeal, the classic Emmy award-winning comedy-drama series from the ’90s is making a long-awaited return to television screens. The show that launched so many people to fame will be broadcast by the American TV channel ABC.

The show’s makers plan to retain the original winning formula featuring the antics of the staff at the fictitious Boston law firm, Cage & Fish. It centred around lawyer Ally McBeal’s professional and personal life, as well as those of her colleagues, whose lives and loves were often eccentric, humorous, and dramatic.

This time around, the centre of focus will be on a young black woman, who is the daughter of Renee Raddick, Ally’s old roommate in the original series.

Calista Flockhart shot to fame in the original title role, but she is still not confirmed for the reboot. It is thought she is waiting to read the scripts before agreeing to sign up.

David E. Kelley, the show’s original creator will not be involved, but he has reportedly given his full blessing to Karin Gist. She is of course known as an executive producer and writer on Grey’s Anatomy from 2015-2017.

“There has been talk of reviving Ally McBeal for years, as the central premise is so desirable to modern audiences. It’s the perfect female-driven character drama, really. Frankly, it was always ahead of its time, so execs see a reboot as a total no-brainer”, a source told The Sun exclusively on Monday, August 22.

The source continued: “They are desperate for Calista to jump on board but hope the scripts will convince her to sign up. It’s likely a big streamer will bite ABC’s hands off for the rights to air the new series globally”.

Ally McBeal ran on Channel 4 in the UK, from 1997 through to 2002, and in the US it was broadcast on the Fox network. In 1999 it won the ‘Outstanding Comedy Series’ Emmy. A Golden Globe Award for Best Television Series – Musical or Comedy also came the show’s way in both 1998 and 1999.

Many now-famous names used the show as a springboard to launch stellar careers, including Jane Krakowski and Lucy Liu. It also helped Robert Downey Jr. relaunch a career that was flagging at the time.

The recently-deceased Anna Heche had a role in the fourth series, playing Melanie West. One thing that remains to be seen is whether the show’s bosses decide to bring back the bizarre dancing baby.