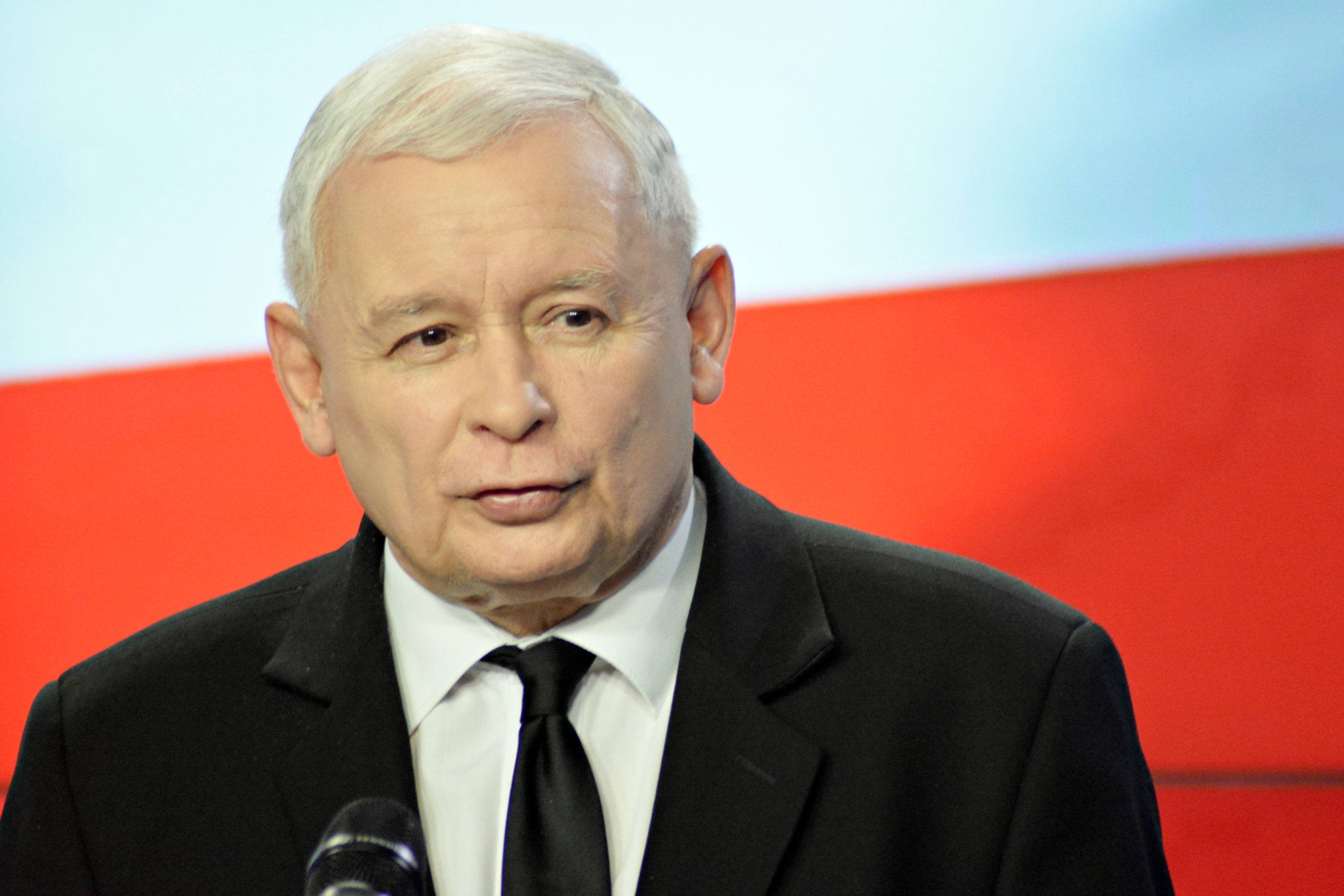 The trans community in Poland are bracing themselves for transphobic hate speech from Polish politicians this week ahead of next year’s parliamentary elections.

The rightwing condemnation of LGBT ideology has switched to throw transgender people under the bus after Jaroslaw Kaczynski, chair of the ruling party Law and Justice (PiS) used meetings with supports to attack them, as reported by The Guardian.

Kaczynski broached the topic during Poland’s largest Pride parade in history which took place in Warsaw on 25th June of this year. He claimed that “we have elementary knowledge in biology, we know that gender is determined at the level of chromosomes…In extreme cases, an operation must be performed, but this does not mean that after this operation a man will be a woman and a woman will be a man.”

His understanding of gender contradicts medical research which has proven that “some people straddle the boundary – their sex chromosomes say one thing, but their gonads (ovaries or testes) or sexual anatomy say another”, these are known as “intersex conditions”.

In the months since, Kaczynski has taken every opportunity to mock non-binary or transgender people, describing them as “abnormal” and claiming to feel compassion for them. He has extended his attacks to other members of parliament as well, attacking Anna Grodzka, Poland’s first transgender PM who served in parliament between 2011 and 2015.

Despite the Polish government’s history of targeting the LGBT community, such as when the PiS president Andrzej Duda ran a successful campaign based on anti-LGBT ideology, polls suggest Polish society are becoming increasingly more tolerant of gay people. Unfortunately, it seems that in place of homophobia, transphobia is next on the far right’s political strategy.

Emilia Wisniewska, spokesperson for Polish trans advocacy organisation Trans-Fuzja, suggests that the reason for this may be that “many people already know someone who is gay or bisexual, and it’s difficult to make people hate their friends or neighbours. Trans people are still less understood and less accepted and that makes us a better target”.