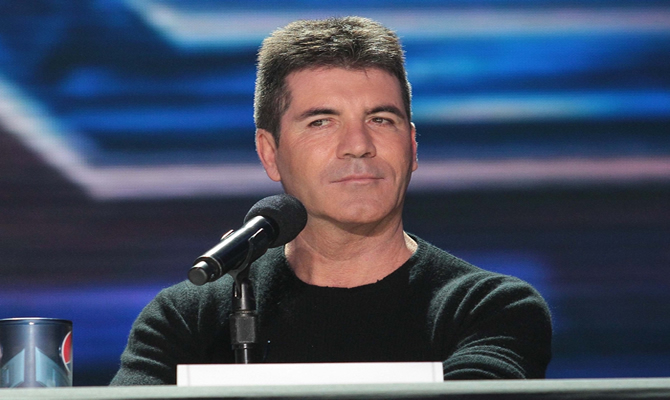 Simon Cowell’s new show ‘America’s Got Talent: Extreme’ has been shelved by NBC after a horror accident in rehearsals that is believed to have caused insurance complications for the acts taking part.

It looks as though music mogul Simon Cowell’s new show, ‘America’s Got Talent: Extreme’, will not be hitting television screens. According to a report in The Sun on Tuesday, August 23, the NBC network has scrapped the show.

The reason for this cancellation is not that the show was not good enough, far from it, almost everything that the music genius comes up with is usually a roaring success. It is believed that a horrendous accident that occurred during one of the auditions subsequently led to insurance complications.

Acts had been invited onto the show to perform some of the most death-defying and dangerous stunts a live audience would have ever witnessed on a stage.

An accident to contestant Jonathan Goodwin last October saw the Welsh extreme performer spend four months in hospital after a stunt went horribly wrong while he was hanging 70ft above the stage. Goodwin has since been confined to a wheelchair.

As part of the Welsh daredevil’s act, he was fitted into a straitjacket, and suspended from a rope with two cars swinging on either side of him on wires. The aim of the stunt was for Goodwin to climb up the rope before the two vehicles hit each other. Incredibly, the rope snapped, and the performer ended up squashed between the cars as they came together.

The daredevil stuntman plummeted 70ft down onto the stage and was left with burns over his body and multiple injuries following an explosion that occurred when the cars collided. On October 20, 2021, the always-cheerful artist posted a message on Instagram from his hospital bed, thanking his legion of fans for their outpouring of messages for a speedy recovery.

“Simon is constantly looking at ways to revamp his shows and AGT: Extreme had a number of difficulties. Obviously, the goal is to make edge-of-your-seat TV but it has to be done as safely as possible”, a source told The Sun.

They continued: “Insurance was proving difficult, which threw a spanner in the works. Joanathan’s incident during rehearsals was harrowing. He was a total professional but things went wrong and he plunged 30ft while trying to escape from a straitjacket as he hung upside down in mid-air. Simon was horrified. He’s now focused on other projects”.