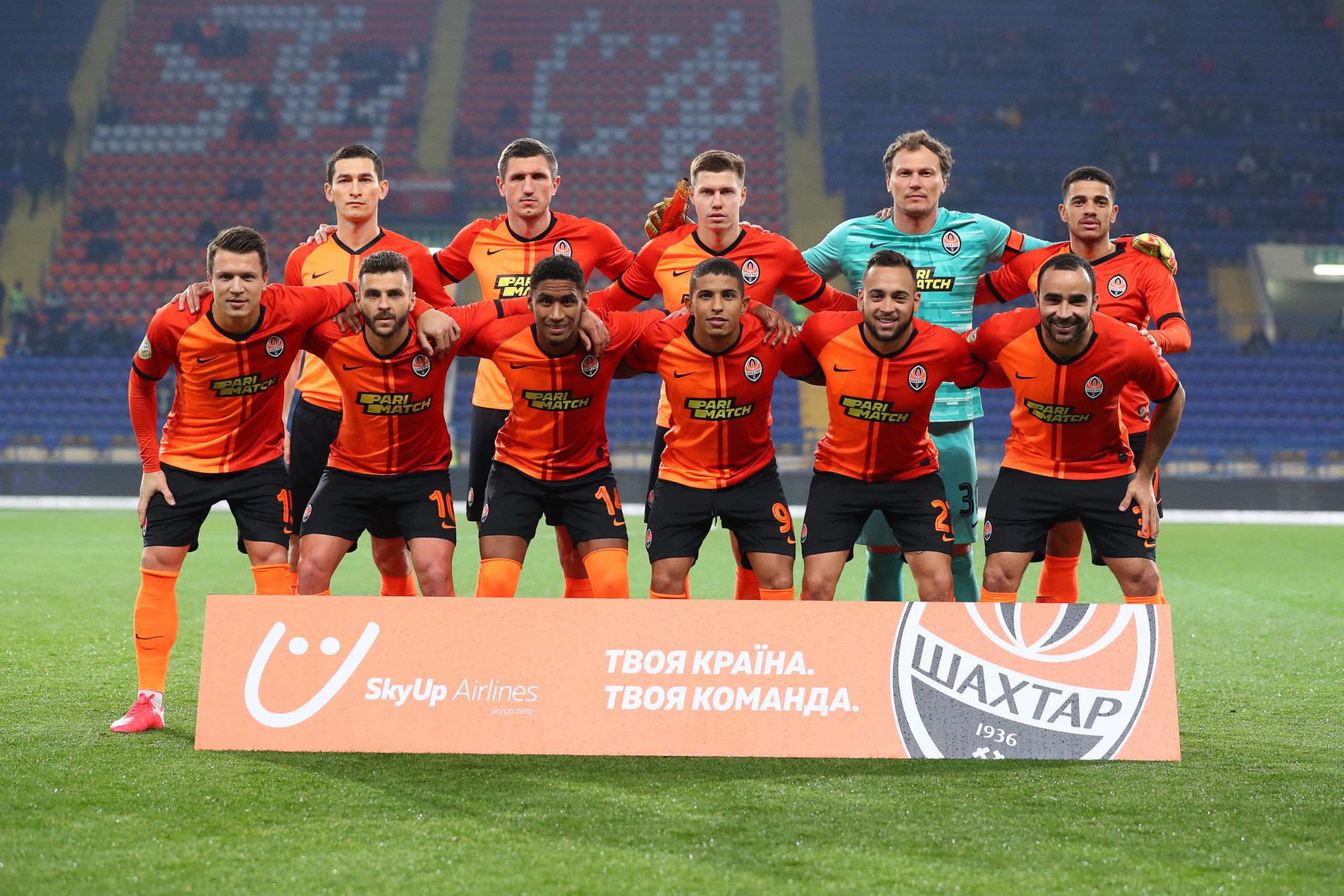 DUE to constant air raid siren interruption in the war-torn country, a Ukrainian Premier League match on Wednesday, August 24, took more than four hours to complete.

In fact, the Ukrainian Premier League match between Rukh Lviv and Metalist Kharkiv lasted 4 hours and 27 minutes in total.

The game kicked off at the Ukraina stadium in the western city of Lviv at 3 pm (local time) and instead of finishing 90 minutes later, the game finished at 7.27 pm!

The game had to be paused three times due to air raid sirens on Ukrainian Independence Day.

Eventually, after the teams spent 145 minutes in a shelter, Metalist ran out winners 2-1.

The date was chosen to coincide with Ukraine’s Day of the National Flag.

It followed a decision in April to suspend the 2021-22 football season due to the Russian invasion. At that time, with around half of the season played, Shakhtar Donetsk was top of the league by two points.

Head of the Ukrainian Football Association, Andriy Pavelka, said of the occasion: “Restarting football is a big step for the country. It’s a sign to the world that Ukraine can and will win. It’s also a sign to society that we are confident”.

He added: “It’s good that all the leagues will play. This will raise everyone’s spirits”.

In other parts of Ukraine, bombs continued to drop on Wednesday, August 24.

In the Dnipro region, a Ukrainian passenger train was attacked by Russian missile strikes at the Chaplyne train station.

At least 15 people reportedly died as a result, including children.

“Rescuers are working. But, unfortunately, the number of dead may increase,” he said.

“This is how we live every day. This is how Russia prepared for this meeting of the UN Security Council.”