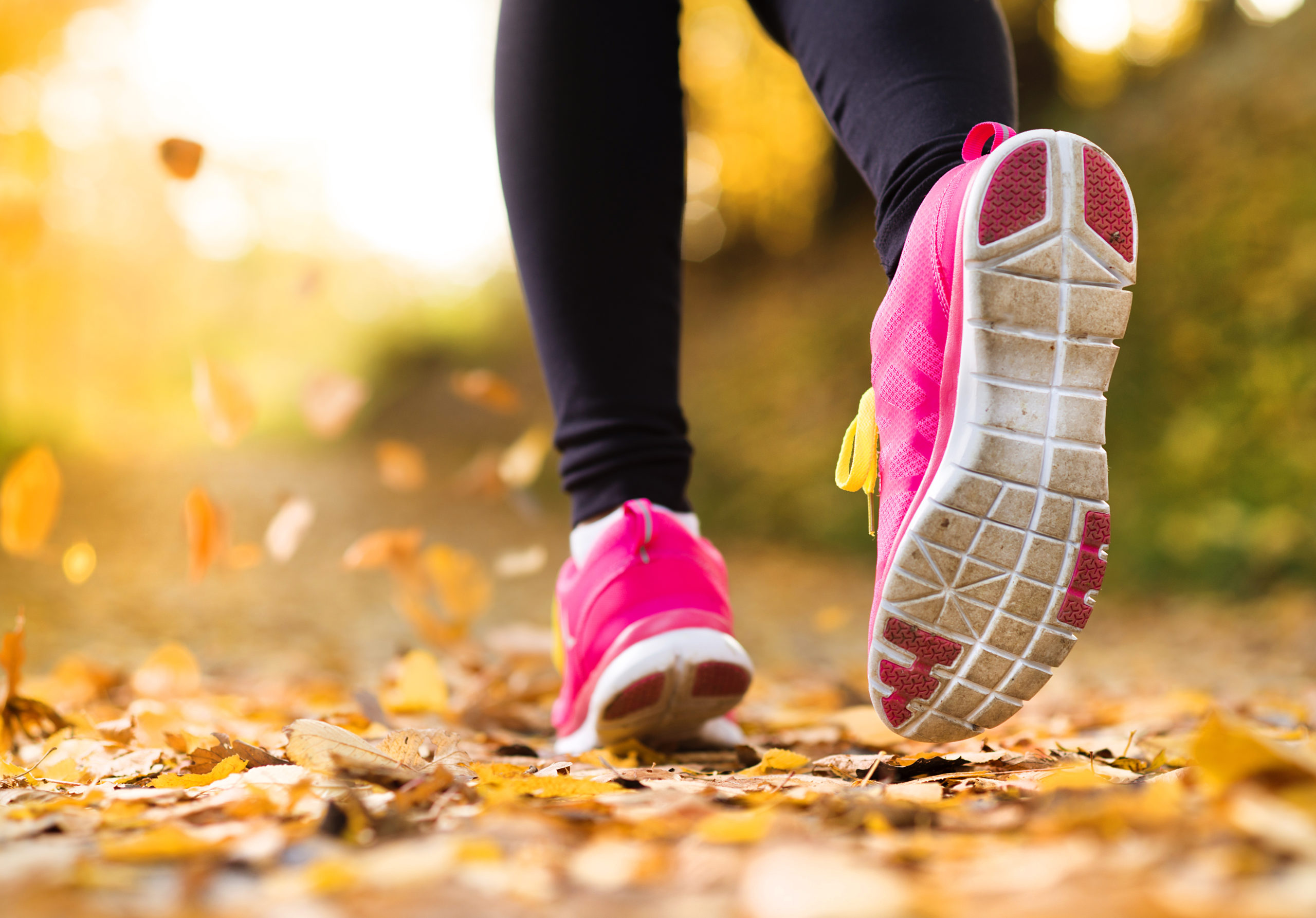 A 22-YEAR-OLD woman died while running at the Vasant Desai Stadium in Akola, India as she trained for the local police recruitment drive.

Twenty-two-year-old Roshni Anil Wankhade was preparing for the local police recruitment trials by running at the Vasant Desai Stadium in the city of Akola – located about 580 kilometres east of the state capital, Mumbai – when she collapsed and died.

Local police reported that Roshni was desperate to join the police and had been running a lot at the stadium in preparation for their annual recruitment, however, on Wednesday, August 25, she suddenly collapsed and died at the scene.

Media reports coming out of Akola said that the young woman’s friend reported that Roshni had felt dizzy while running laps and collapsed.

The friend tried to help revive the girl and called an ambulance which raced to the stadium.

However, despite CPR attempts from paramedics, the 22-year-old was declared dead upon arrival at the hospital.

Speaking to irshivideos.com, relatives said that Ms Wankhade had not suffered any kind of illness prior to her collapse but had been pushing herself to get into the police.

She had apparently failed the last recruitment by two points, the news outlet reported.

The death of the young woman while running following the tragic death of a young school athlete in the US who died while taking part in basketball practice.

On Wednesday, June 8, a high school student-athlete – believed to be 16 years old – died after collapsing during after-school basketball practice.

Late on Tuesday, August 23, another young basketball player died suddenly and unexpectedly, this time in Spain.

“From C.B. Peñas Huesca we accompany in the immense pain of the family of our player Dani Gómez, who died at the age of 18,” the Spanish basketball club wrote.

“We are absolutely devastated, with no possible consolation.

“Dani, you will always be in our hearts, we will never forget you.”