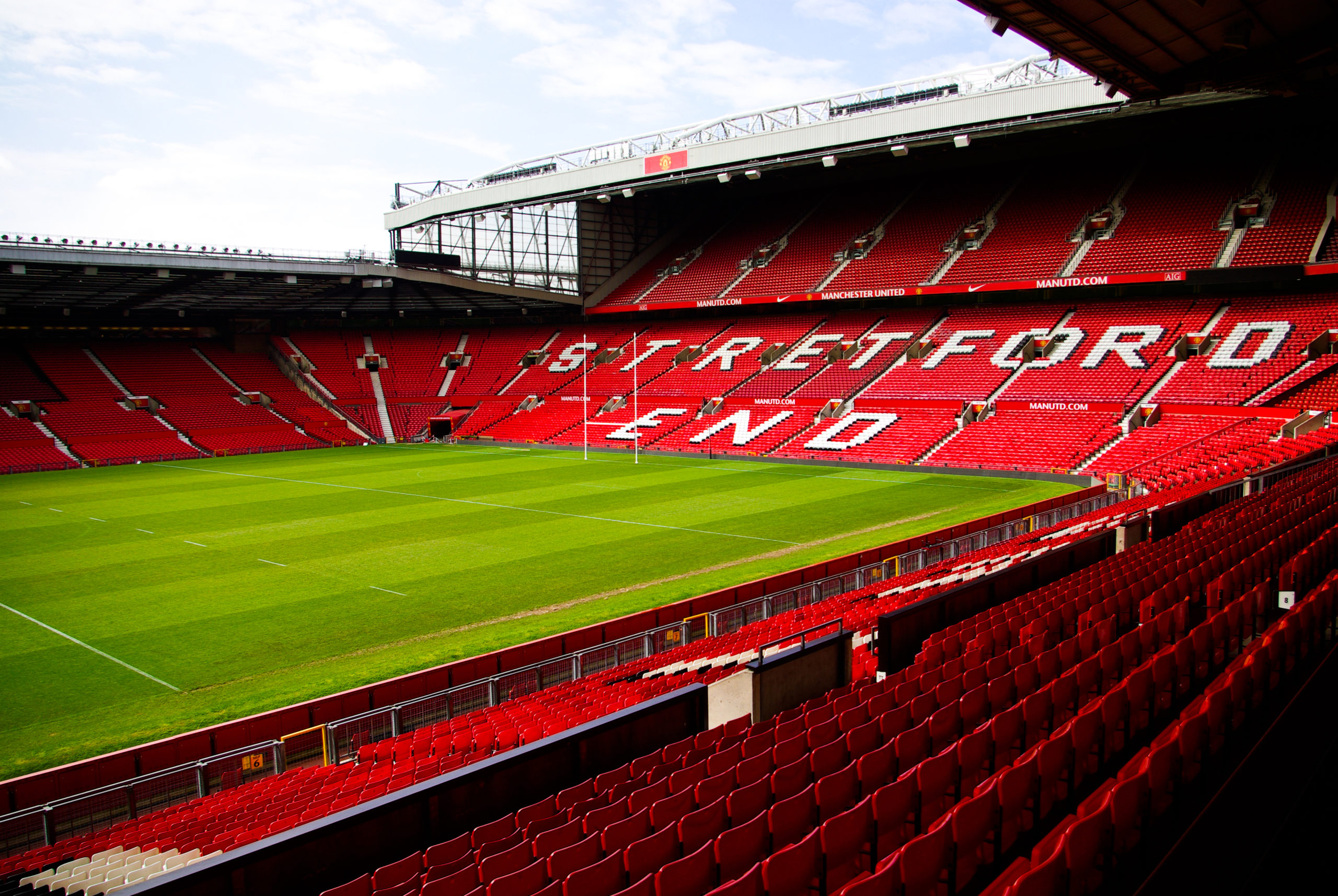 My cousin has lived in New York for at least forty years but follows and analyses all Fulham´s matches. He is a member of the Supporters´ Club and every time he comes to England he goes to a home match. The balcony of his London apartment overlooks the ground at Craven Cottage.

But he told me he has heard of a football fan far more fanatical than he. Apparently, a fifty-year-old from Derbyshire called Barry only cheers on his local team Derby County when they are in the Premier League – and then only once a year. And that is when they host Manchester United.

Barry is a different kind of fan. He watches almost all United´s away matches, praying that they will be beaten or, better still, humiliated. He spends a fortune travelling regularly round the country for the joy of seeing the Reds defeated. When they win, depending on the manner of their victory, he is either enraged or depressed. And he has never had the inclination to go anywhere near their ground at Old Trafford. Perhaps he´s afraid he´ll be recognised.

It goes further than that. In international matches he will support any country opposed to one featuring a United player. Whether it is just Manchester´s second club that incurs his dislike or the city itself is not clear, but he had a relatively triumphant time last season.

For decades, there have been many football fans who are anti-United because of their wealth. This has enabled them to buy their success through poaching almost any player they wish. Then there was “Fergie” time and the preferential treatment accorded them by certain referees. Now that they are no longer the richest club they are not among the most successful. Perhaps Barry should turn his attention to Manchester City.

Meanwhile, he sits among the home supporters completely disunited from the away fans.

With a population of 400´000, the city of Manchester does not make the UK´s top ten. Yet, it has the third largest airport and, because of the huge county of Greater Manchester surrounding it, is often regarded as England´s number three city after London and Birmingham.

Jokes about its weather abound. “Opening an ice cream parlour in Antarctica is like trying to sell sunglasses in Manchester”. “There are more paranoids in Manchester than parasols”. And it is not a glamorous city. Europe has more attractive places to live in.

But, in football, money matters. Wealthy footballers and managers opt to bring their families to Manchester because the two clubs are able to pay them even more and offer a real chance of trophies and medals. They are not tempted to settle for a life in the brighter cities where the other top clubs are based. Madrid, Milan, Munich, Marseilles – and London.

Barry is prepared to visit all these cities if Man United are playing there. Praying for a comfortable home win.