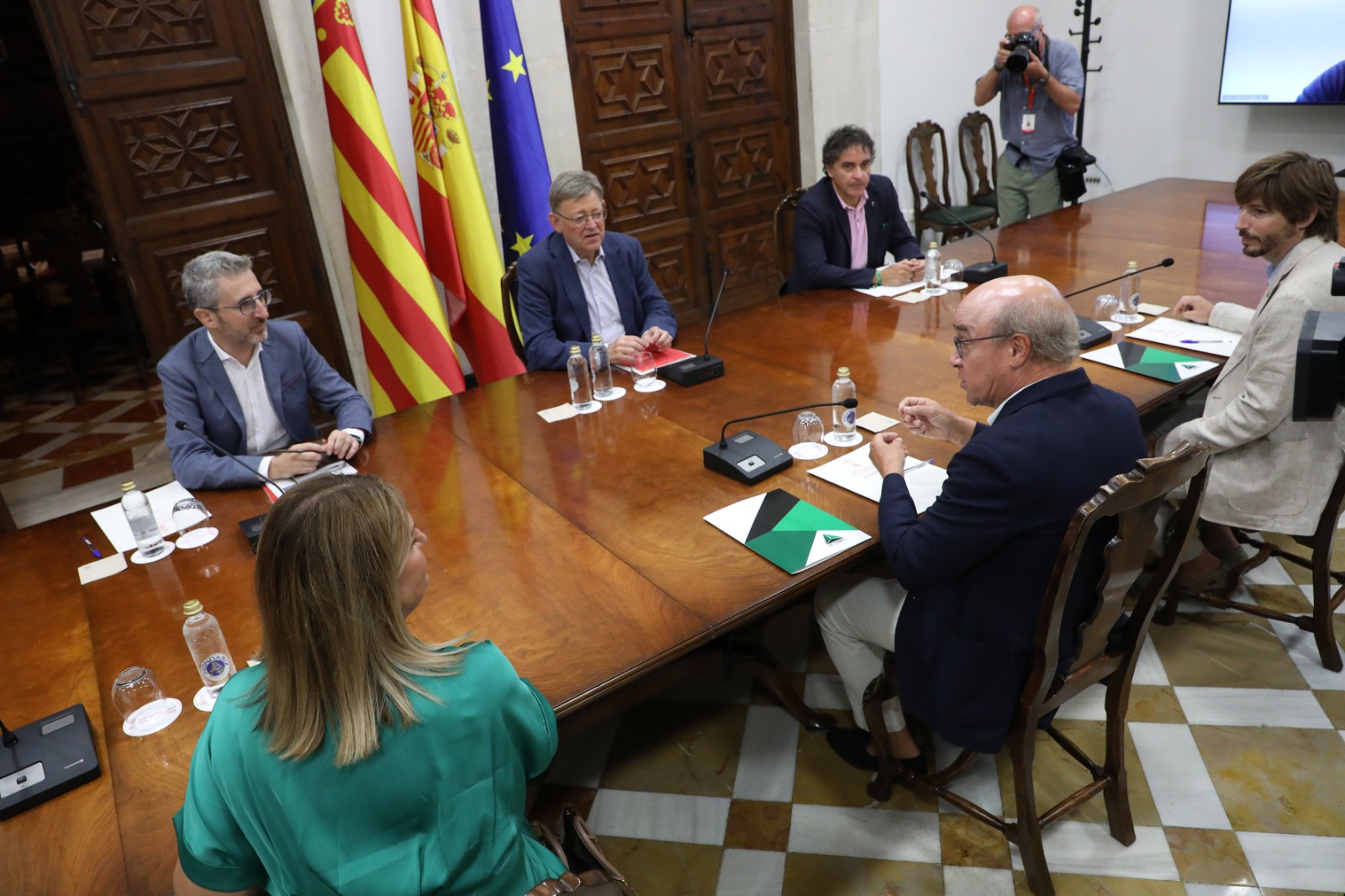 GENERALITAT president Ximo Puig has come to the rescue of the region’s hoteliers.

Interestingly, this statement did not come from the regional government itself but from Hosbec, the association which represents Valencian Community hotel-owners.

Puig announced towards the end of August that a specific regional plan would enable hotels to continue collaborating with pensioners’ Imserso winter holidays programme subsidised by Spain’s central government.

Despite hoteliers’ soaring overheads, the Ministry of Social Rights headed by Ione Belarra, confirmed that Imserso hoteliers would be paid just €22 per person per day for full board.

Many warned that they would have to close during the winter, resulting in lost jobs and a slowdown for the local economy.

Puig has now revealed that the regional government will provide another €6 per head per night for each Imserso tourist.

“Given the Spanish government’s passivity, the Valencian government took action and came up with a programme which applies exclusively to Valencian Community establishments taking part in Social Tourism programmes,” a Hosbec statement declared shortly after a meeting with Puig.

“Hotels cannot pass on to consumers thei significantly increased cost of labour, raw materials, food, drink and energy. They are up against the worst political management by the Ministry of Social yet encountered in almost 40 years of the holiday programme for the elderly,” the statement continued.

“Ximo Puig is the only regional president to take the part of  hoteliers, employees and the pensioners against the injustice of Belarra’s ministry,” Hosbec  president Toni Mayor added.

Meanwhile, Puig announced that the regional government would continue to call for improvements to the Imserso scheme.

“It must cover the real cost of the service,” the Generalitat president said.  “But with this support we are at least helping to ensure that this winter will be a good once for tourism.”