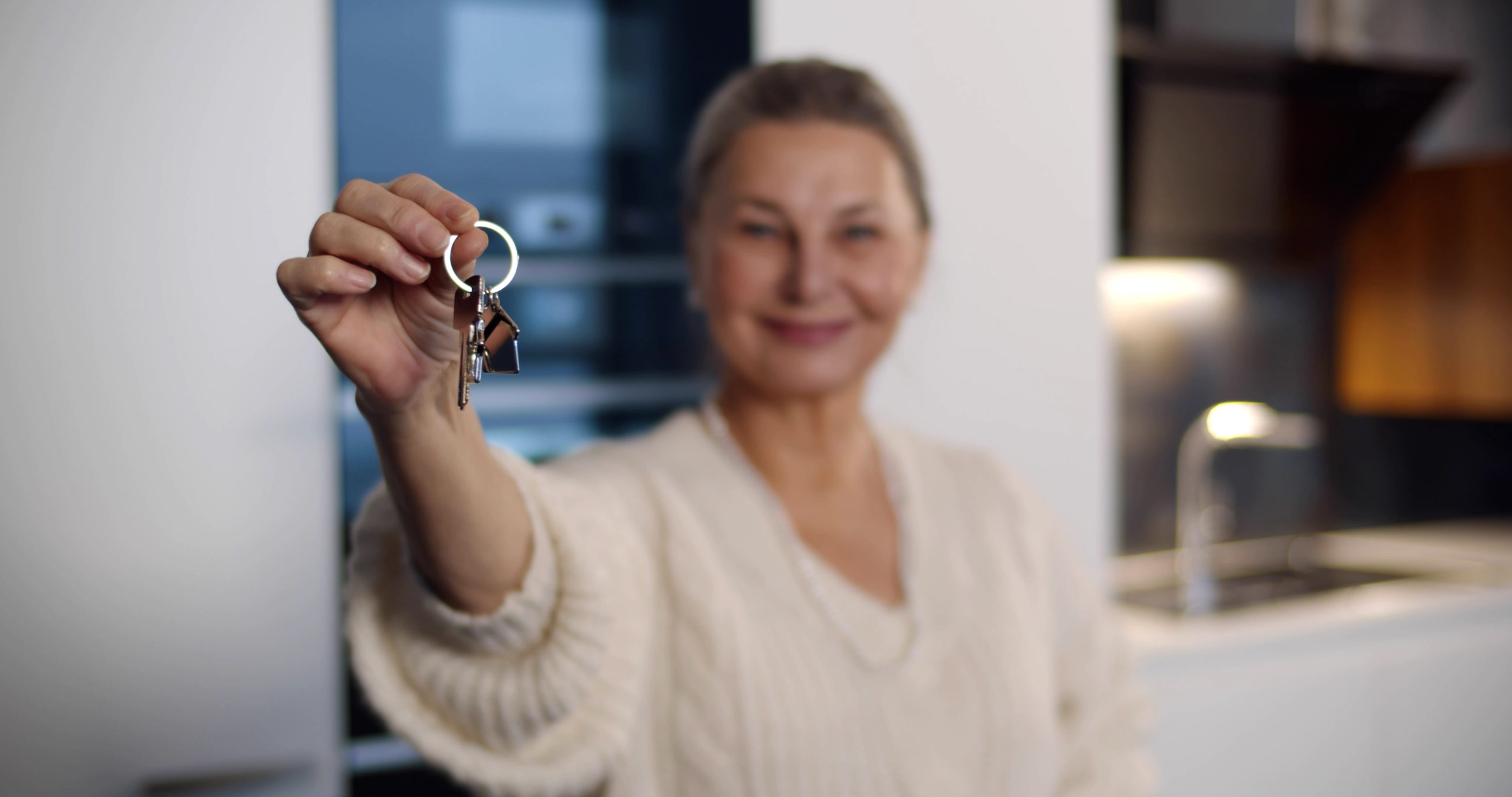 Rental boom for landlords in Spain who rent to tourists and university students nimito/Shutterstock.com

Landlords in Spain are making the most of the rental boom by renting to both tourists and university students to make money 12 months a year.

Landlords in Spain are currently profiting from a large rental boom, especially in those cities in Spain where both tourism and large educational centres coexist throughout the year.

This is the case in Madrid and Seville, where, in addition to renowned universities, there are also tourist centres that attract thousands of people during the summer. Two scenarios that allow landlords to generate sufficient income.

The rental of tourist flats and flats for young university students is becoming more and more common in Spain, especially in cities that attract foreigners.

According to the LIVE4LIFE platform, which specialises in the rental of homes and rooms for young workers and university students, “landlords adapt to students’ medium-term contracts and take advantage of the summer opportunity”.

“Landlords secure that extra income throughout the year. Even more so in these times of inflation and possible economic recession where rents, despite the variation in price, will always remain positive in overcrowded cities where this phenomenon occurs,” explained Alberto Añaños, CEO of the company.

The Spanish platform, which has a presence in cities such as Madrid, Valencia, Seville and Granada, points out that a large percentage of owners of flats where university students live as tenants end up renting the same home to tourists in summer in areas such as Madrid and Seville.

“The tenants are not affected, because once the academic year is over they return to their home cities and leaving the flat vacant.”

“Then, by the beginning of September, they return either to the same home where they were the previous academic year or to a new one that adapts to their social needs and economic conditions”, stressed the CEO of LIVE4LIFE.

According to the latest data, Madrid and Seville, two of the cities where this phenomenon is taking place, will receive more than 3,000,000 tourists this summer in a clear demonstration of the tourism potential that they bring together.

Furthermore, in terms of education, Madrid expects to receive more than 130,000 students from outside the region this academic year, while the University of Seville has been ranked in the Academic Ranking World Universities among the best 500 in the world and among the top 10 in Spain.

The data comes after reports that inflation across Spain has forced bars to raise their Menu del dia (daily menu) prices to an average of €14 in Spanish cities.