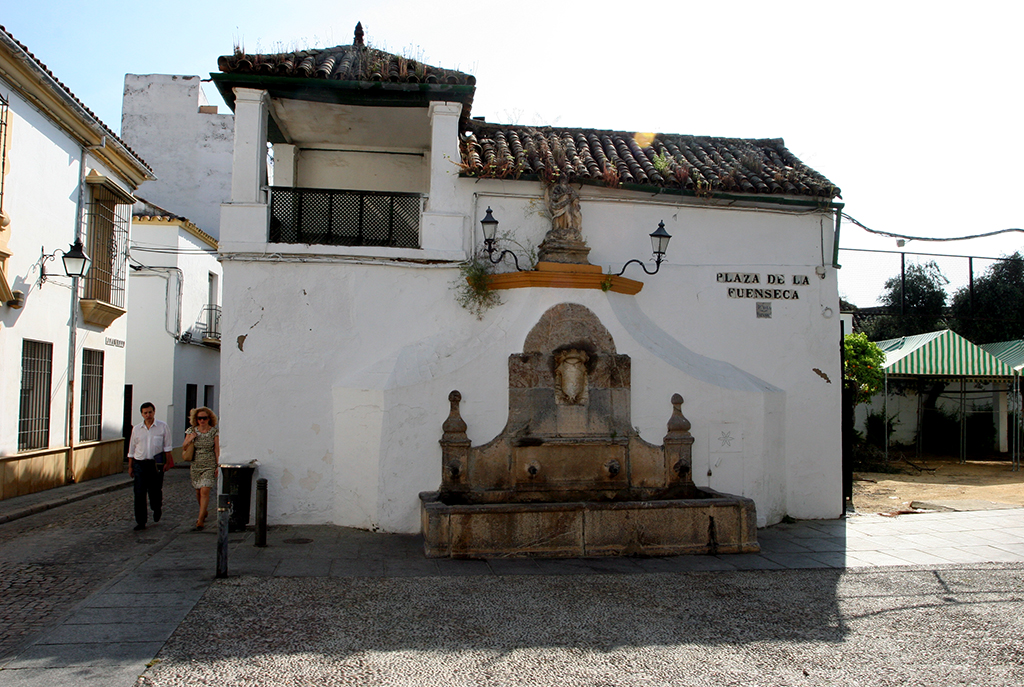 Saxophonist, singer and composer Antonio Lizana will present his fourth discographic work, “A different reality” this Friday at 10pm in Cordoba’s Fuenseca cinema. His performance will open the sixth edition of “Flamenco Beats” (Latidos Flamencos) organised by the delegation of culture, through the Phosphorite Flamenco Centre. This event is dedicated to showing the most alternative art, with free entrance up until full capacity.

This is a musical concert dedicated to different flamenco instruments other than the traditional Spanish guitar and is an initiative on behalf of the council to diversify Cordoba’s cultural offerings, as well as promoting young people to become more involved with flamenco.

“Flamenco Beats” has gained prominence since it’s beginning in 2016 as a pioneering organisation to promote the value of flamenco composers and unique instruments within this genre of Spanish music. This programme had united some of the best Flamenco instrumentalists and has become one of the most relevant organisations in this field.

For this occasion, this Friday Antonio Lizana from Southern Spain, one of the most famous representatives of new ‘flamenco jazz’,  will perform his music in Cordoba. In only the last three years, Lizana has played around 300 concerts with his band in more than 30 countries.

On the 2nd September ‘Artomatico’ with ‘Electroflamenco 3.0’, a music trio in which electronic sounds are combined with Paul Comitre’s dance and Juan M Jimenez’s contemporary saxophone playing, will also be performing at the Fuenseca cinema.

Corporal and abstract, avantgarde and traditional, experimentation and dialogue are all elements of this playing field ‘3.0’ that combine rhythms and references of flamenco as if it were a universal language, to take viewers on a limitless journey.

And on the 3rd September Diego Villegas and Electro-Acoustic band will be there, where the multi-instrumentalist will present his new project ‘Five’ (‘Cinco’), a compilation of lived experiences and inspirations, that Villegas has considered in order to create a journey around five continents through music.