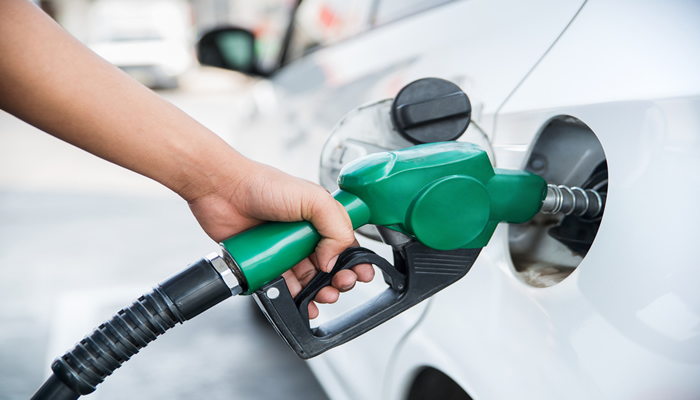 Petrol prices in Spain have fallen for the ninth consecutive week, while diesel increased for the first time this summer.

According to data published this Thursday, August 25, by the EU Weekly Oil Bulletin, the average price of petrol has fallen again in Spain, while diesel has risen for the first time this summer. Diesel increased by 0.55 per cent, standing at €1,816 this week.

Petrol prices continue to drop, going down by 0.61 per cent to €1.786, its lowest level since April.since April. This is the ninth consecutive week that petrol has dropped in price.

These average prices do not include the government’s mandatory 20 cents per litre discount that came into effect on April 1. It is difficult to determine an exact average when including this discount as the different oil companies are making various offers to their customers.

With the discount added in, petrol becomes 12 per cent higher, and diesel is 28.2 per cent more than last August. These figures are a result of the increase in crude oil as a consequence of the conflict in Ukraine.

Fuel costs depend on multiple factors, such as its specific price (independent of oil), the evolution of crude oil, taxes, the cost of raw materials, logistics, and gross margins. The evolution in the price of crude oil is not transferred immediately to fuel prices, but rather with a time lag.

The price of unleaded 95 petrol in Spain remains above the average of the European Union, which stands this week at €1,765/litre. In the eurozone, the average price is €1,818/litre.

In the case of diesel, the price in Spain is lower than the EU average, which is €1,826/litre, and in the eurozone, €1,859. However, when including the 20 cents per litre discount, the price of both fuels in Spain would be below the European average.