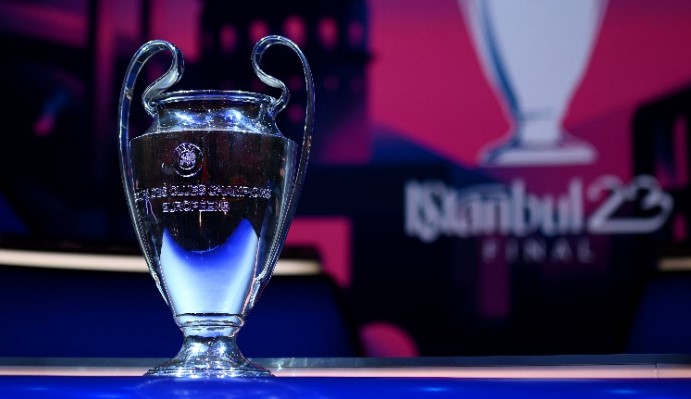 Here is the full draw for the UEFA Champions League 2022-23 tournament.

The draw for the group stages of the UEFA Champions League 2022-23 took place on Thursday, August 25. Hoping for one of the two places in the final – to be played on June 10, 2023, in the Ataturk Olympic Stadium in Istanbul, Turkey – were 32 club teams from various football leagues throughout Europe.

These 32 teams were drawn into eight groups of four, with the top two teams from each group proceeding to the round of 16. As always with Europe’s premier club tournament, the draw threw up some intriguing ties, the first of which will be played on September 6 and 7, and continue until the final group fixtures on November 1 and 2.

Here is the full draw for this season’s Champions League competition:

There is inevitably a ‘group of death’ each year, and this year is no different. Without a doubt, Group C has produced some incredible ties. Barcelona, Bayern Munich, and Inter Milan: with only two of them able to advance to the next round, it should be very interesting.

Last year’s champions Real Madrid find themselves facing a daunting trip to Glasgow to play Celtic. Shakhtar Donetsk are in their group, who, as a result of the ongoing conflict in their country, will be playing their home ties in Warsaw, Poland.

In Group G, Manchester City’s new Norwegian striker Erling Haaland finds himself up against his old side, Germany’s Borussia Dortmund. Pep Guardiola’s team is already being touted by most bookies as favourites to win the trophy for the first time.

No disrespect to their opponents, but Tottenham appear to have come off best out of the British clubs. Chelsea must fancy their chances of going through, while Group H looks like throwing up some tasty matches. Portugal’s Benfica will be no pushover for the French champions PSG, or Turin side, Juventus.

Liverpool and Rangers will face off, with the Scottish team back in Europe’s top competition for the first time in over a decade. It will not be an easy ride for either of the British sides with Holland’s Ajax, and Serie A giants Napoli in the mix.