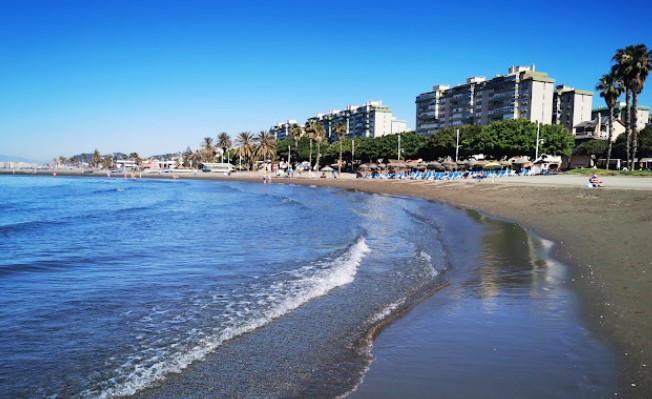 In the first six months of 2022, more than one million international tourists chose Malaga city hotels for overnight stays.

According to the Hotel Occupancy Survey published on Wednesday, August 24, by the National Institute of Statistics (INE), business in the Malaga hotel sector is well on the way to recovery. Data show that hotels in Malaga city exceeded one million overnight stays in the first six months of 2022. This total included only foreign tourists.

The exact total shown by INE for the city of Malaga was 1,170,580 stays. During July alone,178,704 overnight stays were recorded involving foreign tourists. Malaga province, as a whole, exceeded 2.5 million in same that six-month period.

As always, British tourists continue to be the mainstay of the market, counting for 28,401 overnight stays in the month of July. They are followed by the French, with 15,076 stays, the United States, with a total of 11,988, and Italy, with 12,419 overnight stays.

It is important to underline the average length of stay, with data showing that tourists arrived with reservations that exceeded two days: 2.6 in the British case; 2.2 in the French; 2.1 in the North American, and 2.3 in the Italian case.

However, tourists from the Netherlands were the ones who spent the most days in Malaga. Their presence in July reached an average stay of  3.15 days, followed by those from Germany, with 2.9 days.

Jacobo Florido, the Malaga City Councillor for Tourism commented: “We are establishing that an average stay of two days is becoming normalised, and there are even individual markets in which they are close to, and exceed, three days”.

He underlined the objective of continuing to work around tourist segments: “that help maintain and increase these figures. In this way, the tourist not only passes by but stays to discover how much the destination can offer him”, he suggested.

These travellers in total have 295,235 overnight stays between them, which exceeds the 274,501 hotel nights registered pre-pandemic in July 2019.

As for the national market in July, Andalucians and people from Madrid were the ones to choose Malaga as their destination to spend a few days of their holidays. Data show that 51.6 per cent of the 56,236 Spanish hotel travellers came from Andalucia itself (29,033), while 20.1 per cent hailed from the Community of Madrid (11,346).

Andalucian tourists recorded an average of 1.8 days of stay, while the Community of Madrid travellers reached 2.4 days, as reported by malagahoy.es.