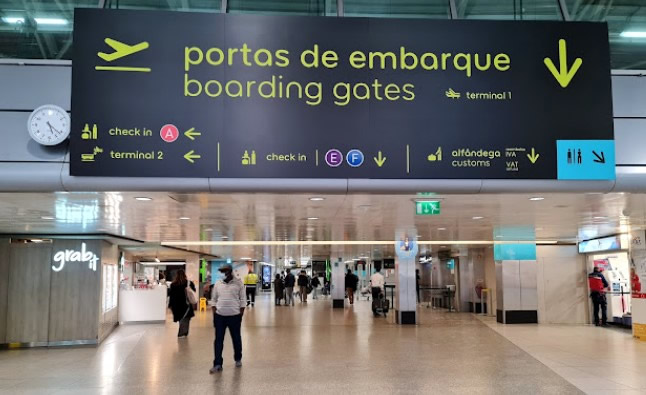 A three-day strike by ground handlers in Portugal has caused severe disruptions at airports.

A three-day strike began in Portugal today, Friday, August 26, called by the National Union of Civil Aviation Workers (SINTAC). This industrial action involves employees of Portway, the ground handling company, and has already caused severe delays at the facilities in Lison, Faro, Porto, and Madeira, and is scheduled to continue until Sunday, August 28.

According to information on airport authority ANA’s website at the time of writing, Lisbon and Porto airports have suffered 83 cancelled flights already.

In a statement released by SINTAC, the union states that the strike: “Challenges the HR policy adopted over the last few years by Portway – a company owned by the Vinci group – of confrontation and devaluation of workers through consecutive breaches of the Company Agreement, disciplinary confrontation, lack of salary updates, misrepresentation of performance evaluations that prevent salary progressions, and bad faith in negotiations”.

They also accused Portway of harbouring fostering a: “climate of psychological terror, where threats and disciplinary proceedings proliferate, creating social instability unparalleled in the company’s history”. The union is demanding that Portway complies with the 2016 Company Agreement.

Portway is being asked to comply with a policy of performance assessment that is not aimed at preventing career progression. Immediate salary increases are also being demanded by SINTAC, while taking the current inflation into account, along with 100 per cent holiday pay for all employees.

A joint warning had already been published yesterday, Thursday, August 25, by ANA and Portway, informing travellers of potential problems for anybody flying with any of the 22 airlines that use airports in Portugal. Portway also advised all passengers to check with their airline before heading to an airport.

Portway also apologised in advance on Thursday to passengers for any inconveniences caused to them by the strike action. Here is the Portway website for any passengers wishing to check their flight situation.

Portway and ANA are both owned by the French group Vinci. They published a full list of all the airlines which could potentially be affected by this weekend’s strike action. Groundforce is the only other handling company that operates at Portuguese facilities.

During a meeting with the Directorate General for Employment and Labour Relations (DGERT), an agreement on the definition of ‘minimum services’ could not be reached between Portway and the unions.

A spokesperson for SINTAC pointed out that flight safety could be jeopardised should temporary employment agencies be used to bring in staff with no experience. In response to this, Portway replied that it “vehemently repudiates any accusation of compromise or operational sloppiness”.

The Portuguese government has also been accused by SINTAC this week of issuing an order violating Portway employees’ right to strike. Portway was subsequently accused of undermining the rights of its workers, with the union demanding that the Authority for Working Conditions (ACT) gets involved, as reported by portuglaresident.com.