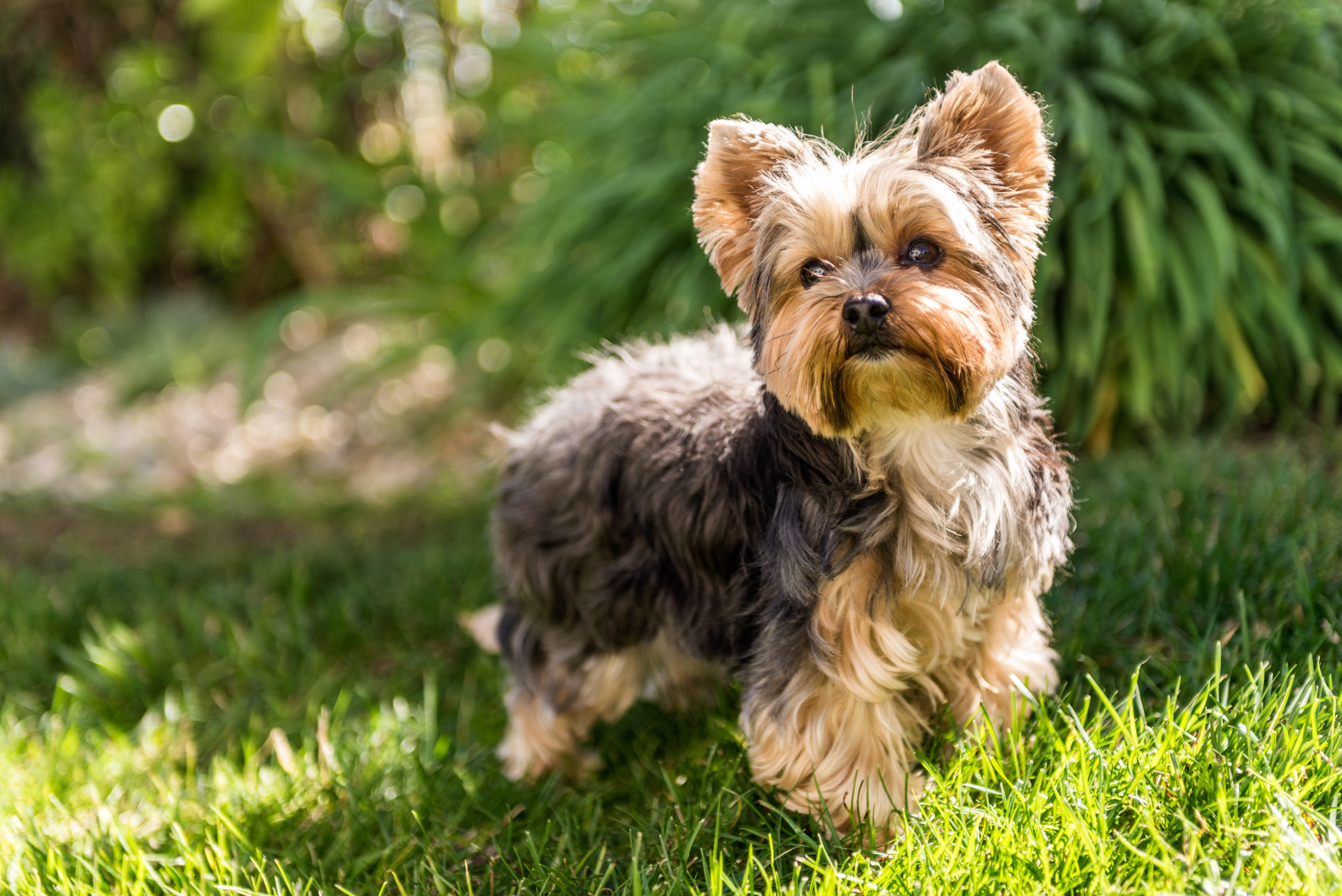 A family from Ribadumia, Galicia, Spain, have been reunited with their beloved dog Lua, after she went missing for five years.

The family’s beloved dog, Lua, a Yorkshire terrier, was found in Boiro, Galicia, Spain, five years after her disappearance.

When Maria Jose, Lua’s owner, picked up the phone, she could not believe what she was hearing. When they told her that they had located her dog, the first thing she thought, in disbelief, was that they were referring to the dog the family had acquired three years after Lua disappeared.

“I thought she was telling me that the other dog I have had turned up. So I said to her: ‘Where is she? Where is she, I’m going to pick her up? And she said to me: “No, no, she’s in Boiro'”.

Maria Jose insisted: “But when I went to work in the morning she was at home?”, but the girl who had located her made her see that there was no mistake and that, in fact, they were referring to the missing dog.

“She said: ‘Yes, yes. She’s in Boiro, she’s a Yorkshire cross and her name is Lua'”. There is no doubt, we are reading the microchip, we are calling through the database, so there is no doubt. It’s her”, she was told, after which she burst into tears.

The dog is now reportedly recovering after she was found “with all her hair in dreadlocks”, with “a ball embedded in it”.

She also had “some mange, but it’s not very serious”, and the vet “has already given her some injections”.

Although at first she did not respond to their call, now the dog, whose family believes that “someone took her to Boiro”, is gradually recovering, as reported by Telecinco.

The news follows further good news that the Alicante City Council has started works to create a new area for walking pets in Cabo de las Huertas, between Calle Palangre and Calle Redes.