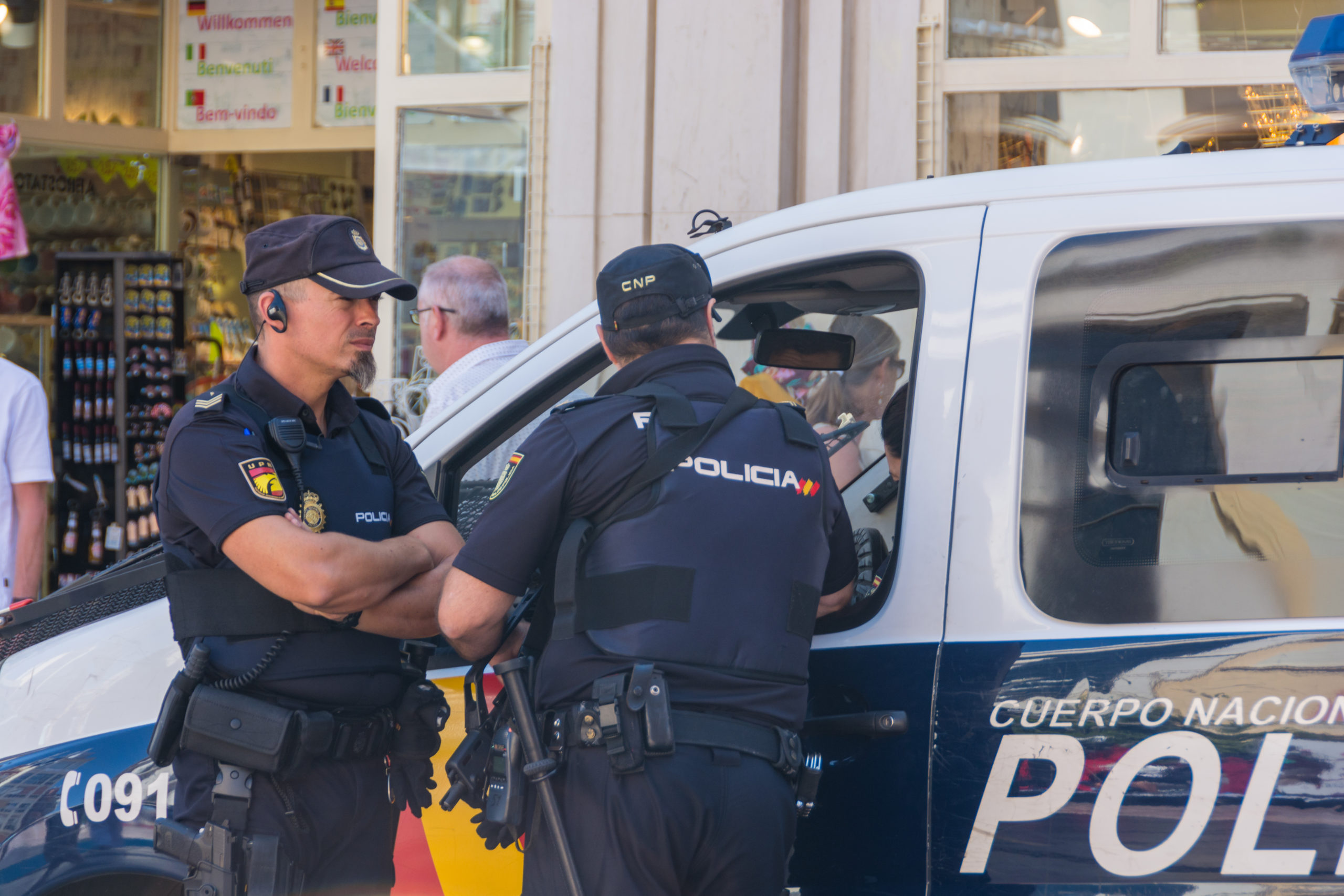 The Spanish National Police have arrested a 38-year-old man in Granada, following a case of identity theft, as reported on Saturday, August 27.

The perpetrator of the identity theft is of Spanish nationality and has a police record, and allegedly committed the theft of his twin brother’s ID in order to avoid paying traffic fines.

The man had previously lost six points on his brother’s driving licence, after driving a vehicle under the influence of alcohol.

According to the Spanish National Police, in August 2021, the complainant thought he had lost his National Identity Document (DNI) after forgetting his wallet in his brother’s vehicle, so he renewed it without further ado, until last July when he found it at his father’s home.

He then made several checks and found that he had lost six points on his driving licence, a fact of which he had no record whatsoever.

He discovered that in the early hours of January 15, 2021, he had been reported for driving under the influence of alcohol, and it was this incident that had led to the withdrawal of his points.

This whole situation, unknown to him until then, led him to think that it was his brother who had used his ID card, impersonating him, possibly to evade any search warrant he might have, given that he had been arrested previously.

Furthermore, the vehicle he was driving, while under the influence of alcohol, is the vehicle that his twin normally uses.

These points were set out in the complaint received by the officers of the Granada Central District Police Station, who initiated an investigation into the identity theft and later arrested the complainant’s brother, in whose possession they recovered a driving licence in the name of the complainant, which he had apparently taken without his brother’s knowledge or consent.

The detainee was subsequently handed over to the judicial authorities, as reported by Andalucia Informacion.

The news follows reports that the Spanish National Police arrested three people for smuggling hashish in the Port of Tarifa, as reported on Thursday, August 25.

Originally from the UK, Joshua is based on the Costa Blanca and is a web reporter for the Euro Weekly News covering international and Spanish national news. Got a news story you want to share? Then get in touch at [email protected]uroweeklynews.com.