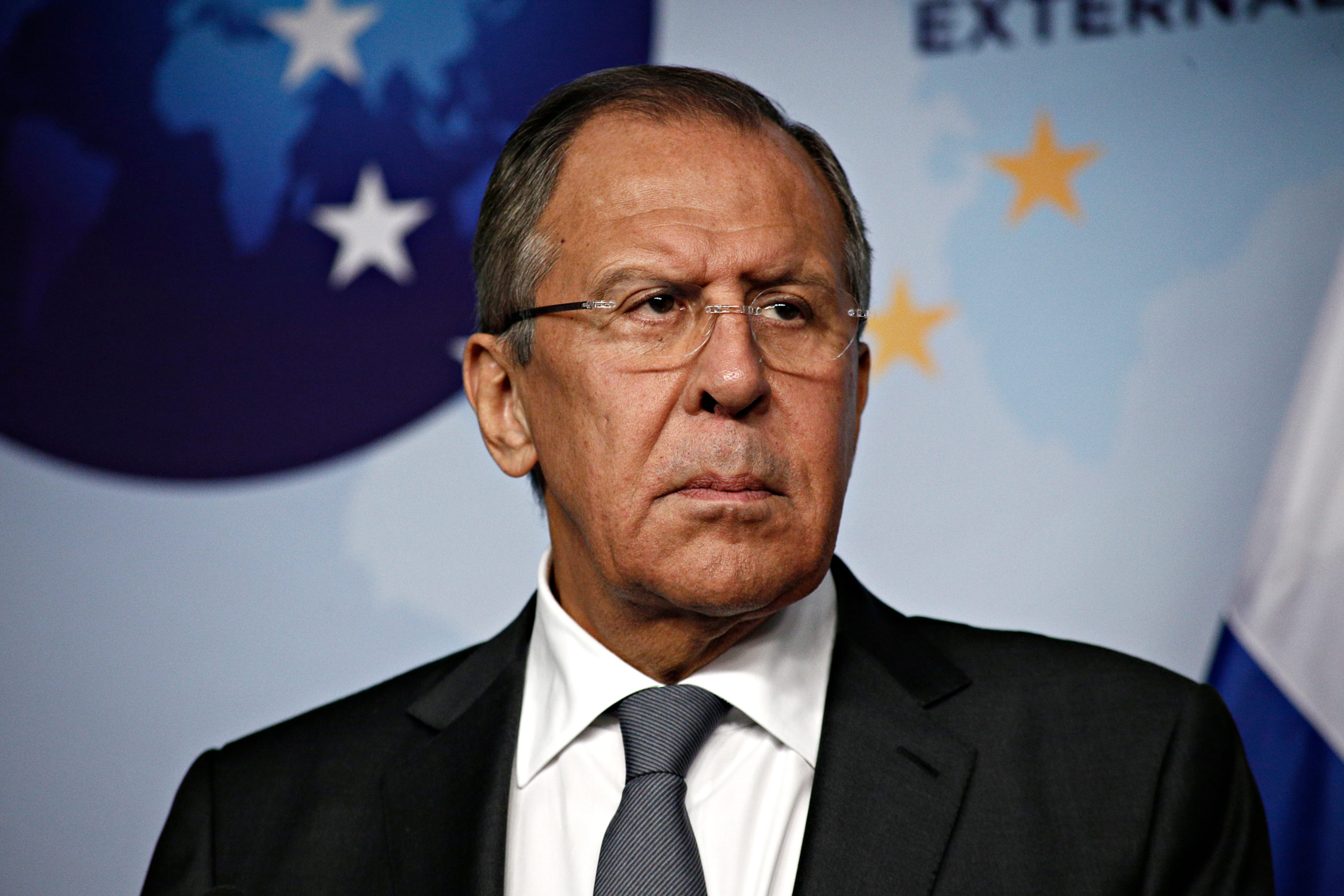 Russian Foreign Minister Sergei Lavrov said that the “rule-based order” imposed by the West implies a racist division of the world into the exceptional and the rest , speaking on Saturday, August 27, in a video address to the participants of the 5th Global Forum of Young Diplomats.

Speaking on the “West’s rule based order” and the alleged racist division the Russian Foreign minister said Russia was firmly committed to the fundamental principles of the UN Charter and was a consistent supporter of respect for the cultural and civilisational diversity of peoples and their right to determine their own destiny.

“At the same time, we categorically reject the neo-colonial ‘rules-based order’ imposed by the collective West, led by the US,” Lavrov stated

The Foreign Minister also stated that Moscow is expanding and deepening the “fruitful cooperation with the overwhelming majority of members of the international community, representing over 80% of the population of the planet” along these lines, including such formats as the CSTO, EAEC, CIS, BRICS, SCO and RIC.

“Today the dialogue should not be reduced, but on the contrary, intensified. It has been repeatedly said that numerous problems of our time can be effectively overcome only through concerted efforts and on the basis of the universally recognised norms of international law,” stated Lavrov.

“It is difficult to overestimate the potential of classical diplomacy in this regard, which implies balanced compromises and a balance of interests. I am convinced that its role should objectively grow,” he noted.

“This destructive line is all the more doomed today. It is well known that over the last quarter of a century, there have indeed been tectonic shifts in the international arena.”

“Strong, independent players have emerged and are increasingly asserting themselves in Asia, the Middle East, Latin America and Africa. By pursuing a nationally oriented foreign policy course, strengthening their sovereignty, they are achieving impressive success in various fields.”

“Thus the modern world is objectively multipolar. This geopolitical reality cannot be ignored,” he concluded, as reported by TASS.

The news follows reports that Russia is allegedly transferring military supplies to Russian-occupied Crimea, Ukraine, as reported on Saturday, August 27.