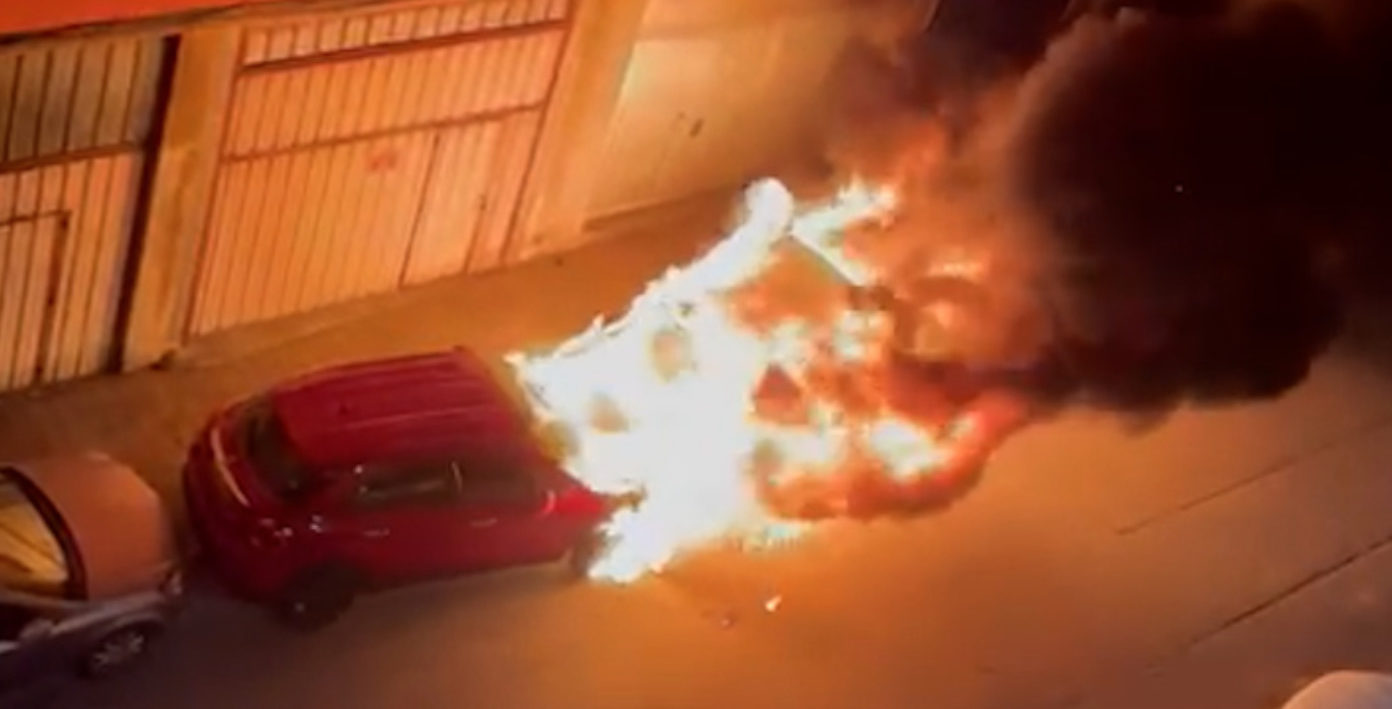 Two arsonists arrested for the burning of over 50 cars in Spain's Cantabria Credit: Guardia Civil

The Guardia Civil has arrested two arsonists responsible for the burning of over 50 cars this summer in Cantabria, as reported on Saturday, August 27.

The two arsonists, aged 20 and 28, residents of Maliaño and Santander, Cantabria, Spain, have been arrested for the crimes of damage and arson.

After a complex investigation, Operation Nusku culminated in the arrest of the two perpetrators while they were setting off the last of the arsons in Torrelavega.

At the time of the arrest, they were carrying up to five lighters and a box of firecrackers.

“We put an end to the wave of car-burning in Cantabria. The two detainees have burned more than 50 cars throughout the summer.”

The investigation began at the beginning of the summer following the burning of up to ten vehicles in different parts of the region.

It was in July that the number of car burnings rose sharply. During that month there were 29 cases, 14 of them in Santander.

In total, and up to the moment of the arrest, a total of 52 cars and vans have been burnt, all of them parked on public roads in the municipalities of Piélagos, Santiurde de Toranzo, Los Corrales de Buelna, Santander, Camargo, Ribamontan al Mar, Meruelo, Polanco, Reocín, Argoños and Torrelavega.

Containers and various items of street furniture have also been burnt.

On at least three occasions, in fires in Torrelavega, Santander and Los Corrales de Buelna, the detainees put the physical integrity of neighbours at serious risk, as the plume of smoke entered different houses after the window panes were shattered and the blinds melted due to the high temperatures.

The arsonists used both their private vehicles and those lent by friends to travel to the places where they were going to carry out the acts.

Once they had located the car they wanted to set on fire, they parked their car nearby and then approached it on foot.

When they were next to the vehicle, they started the fire on one of its front wheels, placing two firecrackers nearby.

Within seconds they left the scene before the flames spread. They assured that the vehicle was on fire by detonating two firecrackers.