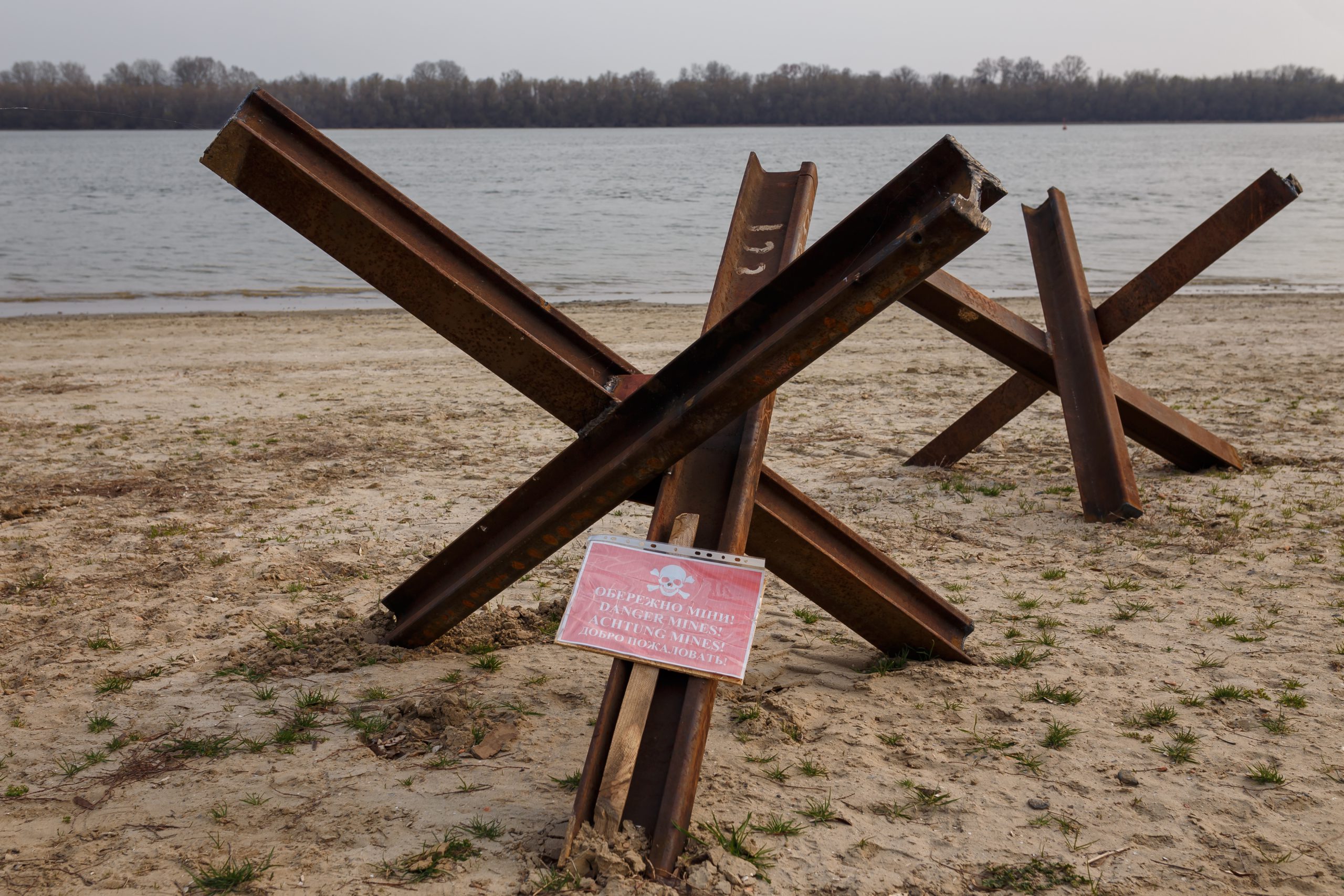 The UK is donating undersea minehunter drones to Ukraine as well as training Ukrainian personnel in Britain to use them to clear their coastline of mines, as reported on Saturday, August 27.

Six autonomous minehunter drones will be sent by the UK to the Ukraine with three being provided from UK stocks, and a further three to be purchased from industry.

The drones are designed for use in shallow coastal environments, operating effectively at depths of up to 100m to detect, locate and identify mines using an array of sensors so the Ukrainian Navy can destroy them.

“Russia’s cynical attempts to hold the world’s food supply to ransom must not be allowed to succeed.”

“This vital equipment and training will help Ukraine make their waters safe, helping to smooth the flow of grain to the rest of the world and supporting the Armed Forces of Ukraine as they look to defend their coastline and ports.”

“Through the expert skills being taught here, our Ukrainian allies will be able to clear their own waters of mines.”

“These weapons target shipping indiscriminately, but particularly affect civilian traffic and trade and have had a devastating impact on freedom of navigation in the Black Sea.”

“This training is another powerful demonstration of the UK’s ongoing commitment to Ukraine in their fight to defend their country and repel Russian aggression.”

“The Ukrainian personnel have been fantastic, and it is a pleasure to be working with them and helping them in their struggle to defend their homeland against the aggression they are currently suffering.”

“These incredible, motivated and very professional sailors have thrown themselves into the task and have made incredible progress gaining an excellent level of proficiency.”

“I am hugely proud of them, and the Royal Navy Clearance Divers and Mine Warfare specialists delivering the training, standing shoulder to shoulder – stronger together to achieve this vital training mission driven by our shared values and a common bond.”

The news follows reports that the US Pentagon has signed a contract for the purchase of the National Advanced Surface-to-Air Missile System (NASAMS) for Ukraine, as reported on Saturday, August 27.